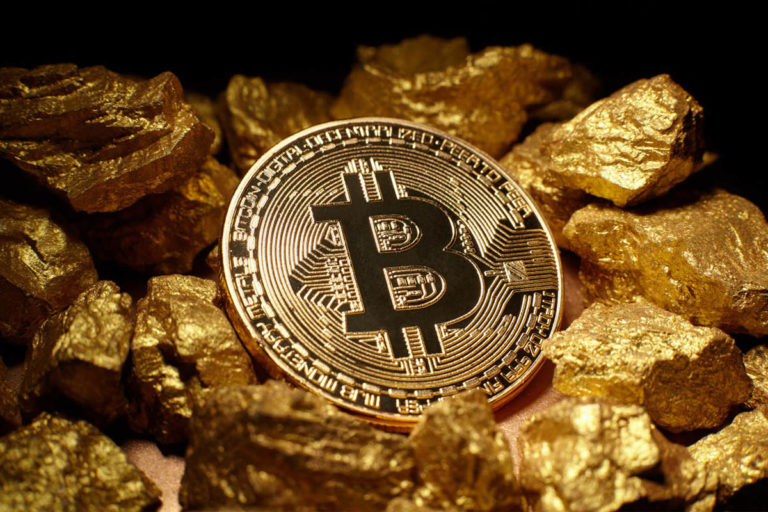 In a move that should please Bitcoin exchanges around the world, the development team behind Bitcoin Gold has officially begun issuing a daily update blog – and the team’s premier announcement on the platform illustrates that the cryptocurrency now fully supports replay protection.

Replay protection prevents transactions from being duplicated across a standard and ‘forked’ chain – and in the case of Bitcoin and Bitcoin Gold, the latter formed a cause for concern amongst many exchanges for its notable lack of the feature.

Presiding over the announcement, the team officially clarified that Bitcoin Gold has “implemented a solution called SIGHASH_FORK_ID replay protection… It is an effective two-way replay protection mechanism that enforces a new algorithm to calculate the hash of a transaction so that all new Bitcoin transactions will be invalid on the Bitcoin Gold blockchain and vice versa.”

Given that the new cryptocurrency now supports replay protection, it could see wider adoption in Bitcoin exchanges around the world. For the Blockchain-savvy, greater detail can be found here.

The team behind the new cryptocurrency further announced the publication of a new mining guide, in addition to a blockchain explorer, web forum, and a wallet guide.

The intention behind Bitcoin Gold was to create a truly decentralized Bitcoin ideal. Jack Liao, the CEO of Hong-Kong based mining firm LightningASIC, argues that mining firms – among them, Bitmain in particular – have enjoyed far too great an influence over the Bitcoin network.

Bitcoin Gold introduces a fundamental change in Bitcoin’s mining algorithm (SHA256) with Equihash – meaning that the cryptocurrency could be mined with graphics cards.

The cryptocurrency’s development team asserts that “Bitcoin Gold is a community-led project to create a hard fork of Bitcoin to a new proof-of-work algorithm to make Bitcoin mining decentralized again… Bitcoin Gold will provide an opportunity for countless new people around the world to participate in the mining process”.