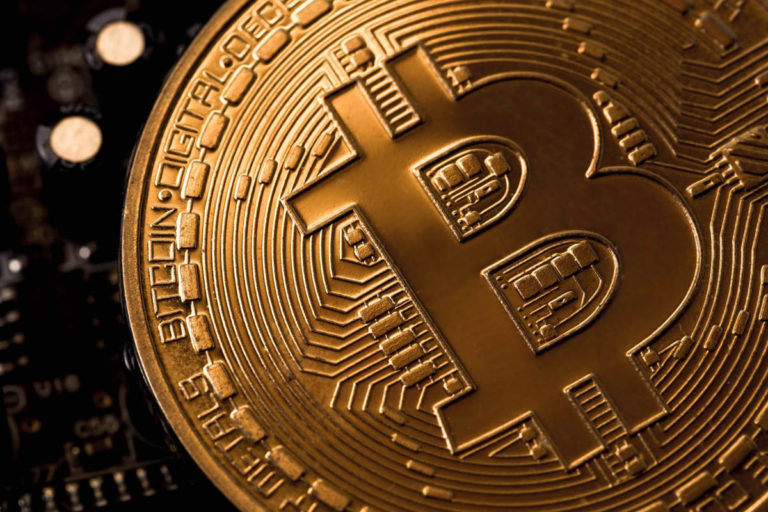 Bitcoin has undergone a user-activated soft-fork and split into two different variants, with a new strain – Bitcoin Cash – hitting a $7 billion market cap.

The bell tolled for a user-activated soft fork of Bitcoin yesterday on August 1st, resulting in a split of the cryptocurrency that has created Bitcoin Cash.

The news follows after a tumultuous month for the cryptocurrency; debate has arisen over the adoption of Segregated Witness (SegWit) – a technology that would enable many features including – perhaps most importantly – an increase of the blockchain size limit from 1MB to 2MB.

Read: Bitcoin regains 40% of the crypto market after Ethereum’s plummet

By its nature, Bitcoin caps the amount of information on its network to place limits on how many transactions it can process. Given the soaring popularity of the cryptocurrency, transaction times have taken record lengths – meaning that Bitcoin is unable to process payments as quickly as other services.

One faction at play are bitcoin miners who advocate for a simple increase in block size limit. Considering that miners buy costly equipment to verify transactions on the blockchain, this decision would retain their influence on the cryptocurrency.

Another faction has advocated that increasing the size of Bitcoin will have numerous affects – among them, a negative impact on the security of the platform. Hence, proposals have been made that, in an effort to alleviate the congestion that takes place when payments are processed, some of the blockchain’s data must be managed outside of its network.

The end emphasis of this would mean that, by moving data outside of the blockchain, Bitcoin miners would loose influence over the cryptocurrency – a financial disaster considering the millions some have spent in building server farms.

As of August 1st, SegWit2x is now used by the primary strain of Bitcoin, while another variant – Bitcoin Cash – has been created as a result of backing by miners who have opposed the introduction and use of SegWit2x.

The fork will see some Bitcoin owners receive both Bitcoin and Bitcoin Cash in parallel – though some investors remain uncertain of the promise Bitcoin Cash holds.

Ryan Taylor, the CEO of Dash Core, offered that “While the markets will ultimately decide, I think there is little chance that Bitcoin Cash will be successful in the long-term. It may have increased capacity, but several issues remain. First, Bitcoin Cash has not solved scaling. It has merely kicked the can down the road with slightly larger blocks but still lacks a credible technology to scale to massively larger numbers of users. Second, Bitcoin will retain the network of integrated services that make the Bitcoin network useful to businesses and consumers. With no substantial enhancements compared with Bitcoin, Bitcoin Cash is unlikely to be integrated into those same services, given the substantial expense for businesses operating them to do so.”

Difficult, early days lay ahead for Bitcoin Cash, and the success of the cryptocurrency will likely be determined by investors who either opt to hold on to or sell Bitcoin Cash they’ve received as a result of the fork.

What are your thoughts? Is Bitcoin Cash worthy of serious investment? What future lies ahead for Bitcoin? Be sure to let us know your opinion in the comments below!