Bitcoin falls again, down nearly 7% to cross below 20-day average 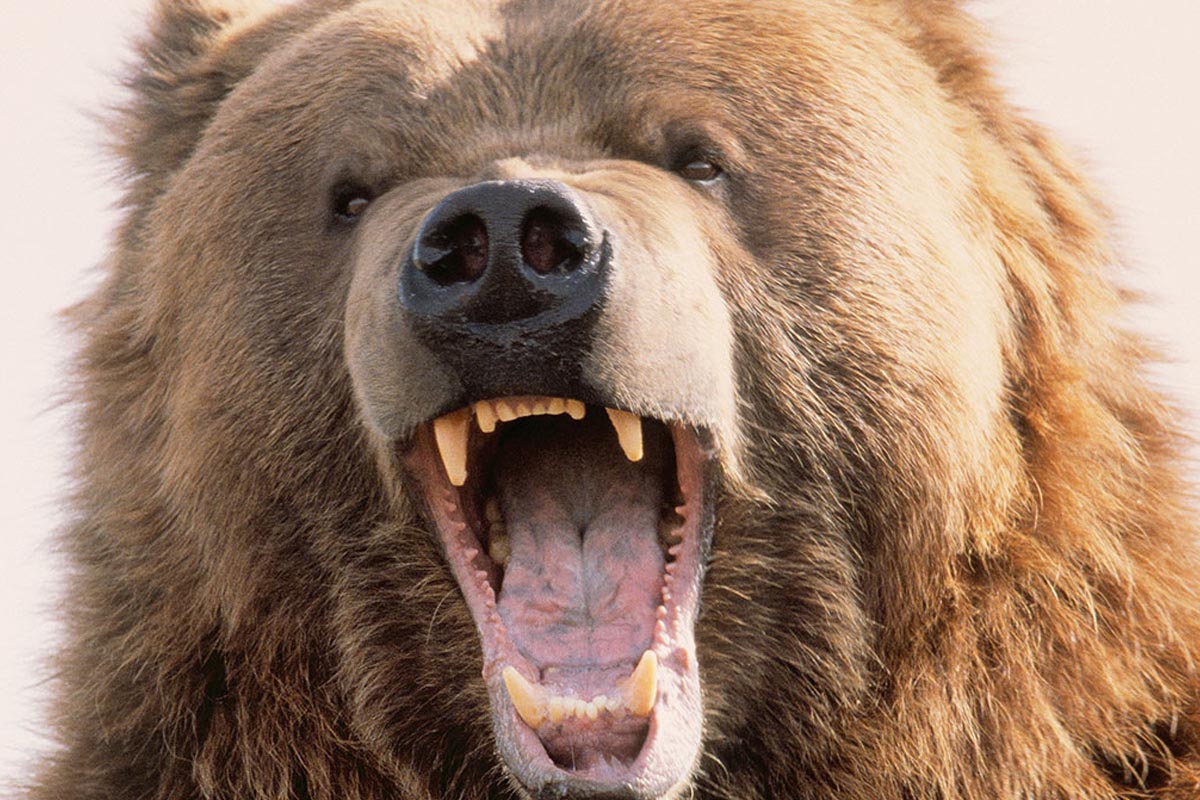 Bitcoin s price at the moment is clocking in at $10,582.29, which means that since yesterday, it is down about 6.68%. This is the 2nd consecutive day that Bitcoin has moved down, but the coin’s trend over the past two weeks is unclear. As price is currently close below its 20-day average price of $10,780.22, we may interpret that to mean climbing above the 20-day moving average may help foster bullish momentum. On the other hand, if you are a rangebound trader seeking a range for Bitcoin to bounce between, you might find a lower boundary at $9,501.76 USD and an upper boundary at $12,058.67 USD. In terms of its overall importance in the cryptocurrency market, Bitcoin’s current market capitalization is $189.74 billion US dollars, which is about 67.16% of the market capitalization of all cryptocurrencies Bitcoin’s dominance has been trending up slightly, averaging a gain of 0.4% each day over the past two weeks. A gain in dominance may suggest the case for altcoins is getting weaker, and that Bitcoin’s chances for long-term survival are thus enhanced. 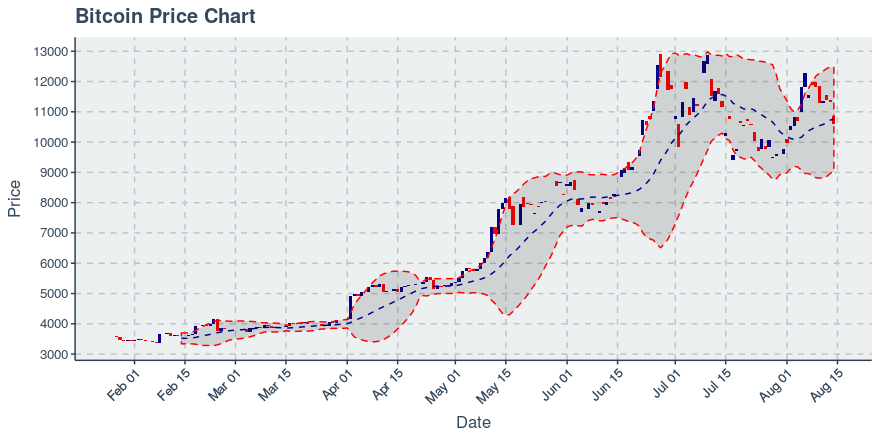 370,747 transactions were recorded on the Bitcoin blockchain yesterday. The trend in daily transactions is not clear, though it should be noted that transactions have declined by about 3.65% over the past week. If Bitcoin does not grow transactions, it may need to derive its value as a store of value. Yesterday, Bitcoin’s average fee per transaction came in at $1.94. The size of the typical transaction on Bitcoin’s blockchain is up 10.31% in US dollars; meanwhile, the fee for sending transactions has been increasing by 45.43% per week. Last but certainly not least, Bitcoin’s hash rate continues to trend upwards on a 30-day basis, rising about 0.53% per day. Ultimately, the security of Bitcoin is becoming harder to break, because the hash rate trend is upwards — which implies the trend in mining strength is now more computationally difficult. From this perspective, this behaviour may provide Bitcoin with the ability to earn greater trust from developers and investors alike.

There are 556.27 million Bitcoin wallets with at least some positive amount of Bitcoin, but only 2.54% of those wallets have received or sent Bitcoin in the past 30 days. The number of monthly active users is in an unclear trend, moving about 11,807.8 per day over the past two weeks. The top 1% of Bitcoin wallets hold over 90.61% of the outstanding Bitcoin.