Bitcoin Falls Again, Dropping 2.51%, but Transaction Sizes Are up Slightly 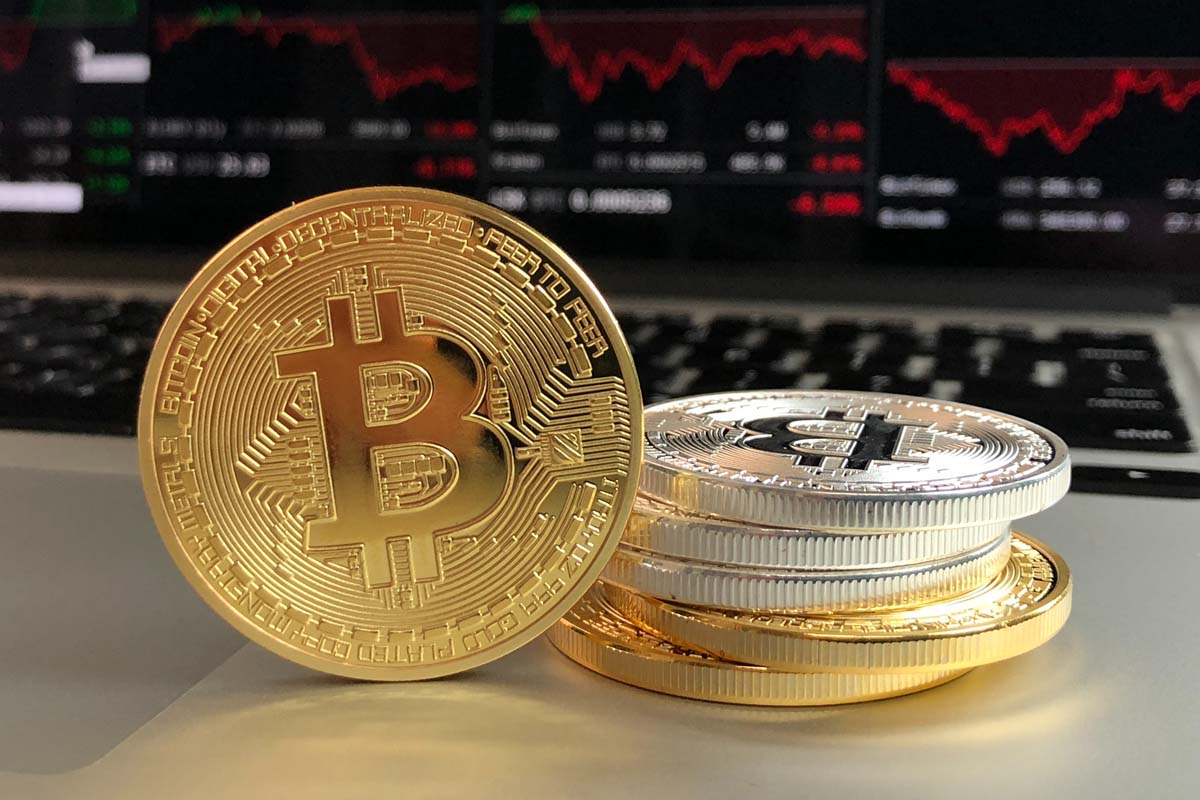 Bitcoin is down about 2.51% from the previous day, putting its price at $7,350.62 US dollars at the time of this writing. This is the 2nd consecutive day that Bitcoin has moved down, but the coin’s trend over the past two weeks is unclear. It is currently 0.65% below its 20-day moving average of $7,399.012, which is close; climbing above the 20-day moving average may help foster bullish momentum. On the other hand, if you are a rangebound trader seeking a range for Bitcoin to bounce between, you might find a lower boundary at $6,932.9 USD and an upper boundary at $7,865.13 USD. In terms of its overall importance in the cryptocurrency market, Bitcoin’s current market capitalization is $132.46 billion US dollars, which is about 66.7% of the market capitalization of all cryptocurrencies It may be worth paying attention to the trend in Bitcoin’s dominance; the currency’s dominance has been going up slightly, as it has reported an average daily upward move of 0.05% the past two weeks. An upward move in dominance may suggest the network effects surrounding Bitcoin are getting stronger, and that Bitcoin’s chances for long-term survival are thus enhanced. 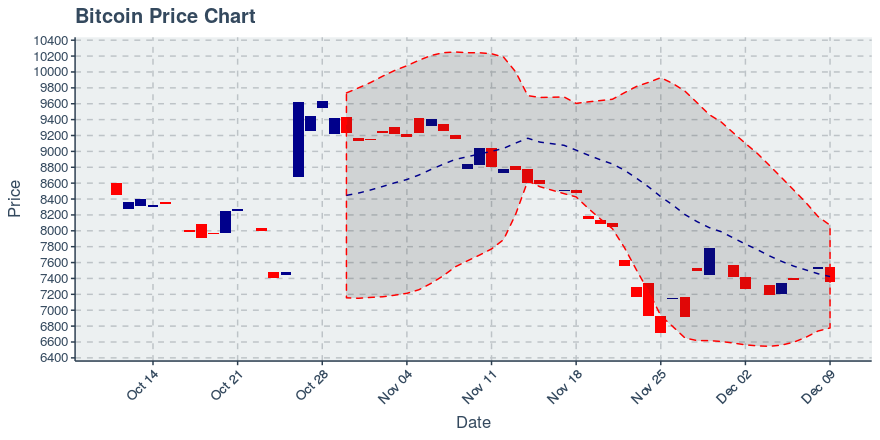 313,629 transactions were recorded on the Bitcoin blockchain yesterday. The trend in daily transactions is not clear, though it should be noted that transactions have risen by about 2.44% over the past week. Bitcoin may end up functioning as a currency for transactions if it does regularly increase the number of daily transactions occurring on its chain. In terms of transaction fees, the average cost for sending Bitcoin yesterday ended up being approximately $0.52 US dollars. Transaction fees have been decreasing by approximately 26.33% per week, while the average transaction size is up 1.12% in US dollars. In terms of how much computing power Bitcoin is using, over the past 30 days its hash rate has continued to bounce around, ultimately growing daily by approximately 0.01%. Ultimately, the security of Bitcoin is being something to pay attention to, because the hash rate trend is unclear — which implies the trend in mining strength is now harder to interpret. As such, this might not enable Bitcoin to earn greater trust from developers and investors alike.