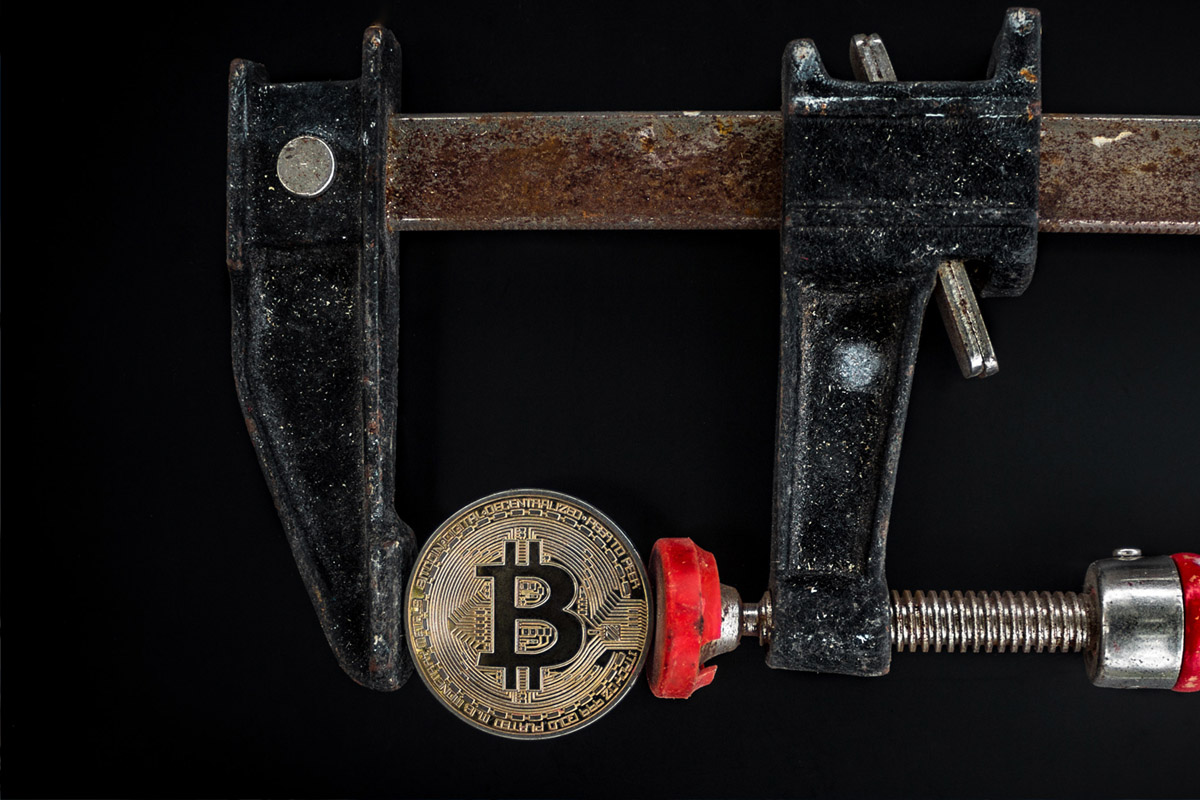 Bitcoin s price at the moment is clocking in at $9,933.76, which means that since yesterday, it is down about 1.03%. This is now the 3rd straight day that Bitcoin has headed down, and the coin’s prevailing trend over the past 14 days is down. It is currently 3.3% below its 20-day moving average of $10,272.55, which is close; climbing above the 20-day moving average may help foster bullish momentum. Alternatively, for those interested in trading ranges that Bitcoin bounces between, its current two-week trading range in US dollars is between $9,960.17 and $10,584.93. The currency’s market cap is now at $175.16 billion US dollars, and its market dominance — the percent of the entire amount of capital invested in cryptocurrencies that belong to Bitcoin — is at 68.13%. It should be noted, though, that Bitcoin’s dominance has been slightly moving down, reporting an average daily decline of 0.29% over the past 14 days. A decline in dominance may suggest the competition Bitcoin faces from other cryptocurrencies is real, and as such, altcoins may constitute viable investment opportunities. 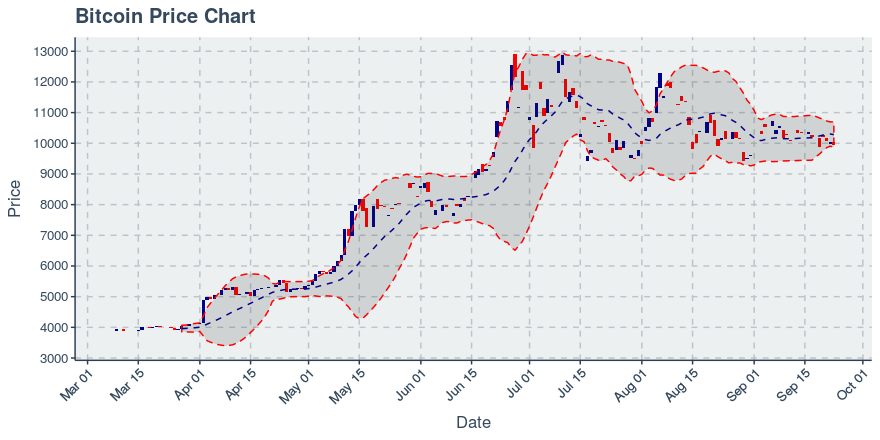 Yesterday, the Bitcoin blockchain saw 288,149 transactions recorded on it. Regarding growth in actual usage of the blockchain for transactions, observe that over the past 7 days daily transactions have jumped by about 4.13%, though it should be noted this past week the trend should be described as not clear — at least on a two-week basis. Ultimately, if the currency does consistently succeed in growing transactions on its chain, its primary utility may be as a currency for transactions. Yesterday, Bitcoin’s average fee per transaction came in at $0.64. The size of the typical transaction on Bitcoin’s blockchain is up 1.09% in US dollars; meanwhile, the fee for sending transactions has been declining by 3.79% per week. Regarding Bitcoin’s hash rate, which serves as a measure of the network’s computational power, it has managed to trend upwards over the past 30 days. It has been gaining daily by a rate of approximately 0.89%. Given the upwards trend in bitcoin mining, it may be that hash rate is getting more intensive; this could result in the chain’s security improving. From this perspective, this behaviour may provide Bitcoin with the ability to draw more capital to its chain.