Bitcoin, Ethereum and MakerDAO predictions: What do the crypto-tokens hold?

American entrepreneur Kevin Rose took to Twitter to make some predictions on the directions that cryptocurrency might be heading. Rose, who engages with leaders in the industry through interviews, has experience in the tech field and has invested in companies such as Ripple, Blue Bottle, Medium, and Nextdoor.

Starting off with Big Dog Bitcoin Rose thinks the leading cryptocurrency will recover.

1. Bitcoin will recover and climb once again. Minor improvements in scaling won’t matter, its primary use case will be a store of value.

In November, Bitcoin fell from a figure ranging around $6500 by almost $3000; and has been hovering around $4500 and since December. For Bitcoin to recover, it will take a number of lasting, gains to see the coin gain traction to first recover, and then hold value.

In his prediction, Rose likens Bitcoin to gold, saying that scaling will not matter as the use case “will be a store of value“.  For this to be, Bitcoin price will become Bitcoin’s key factor. 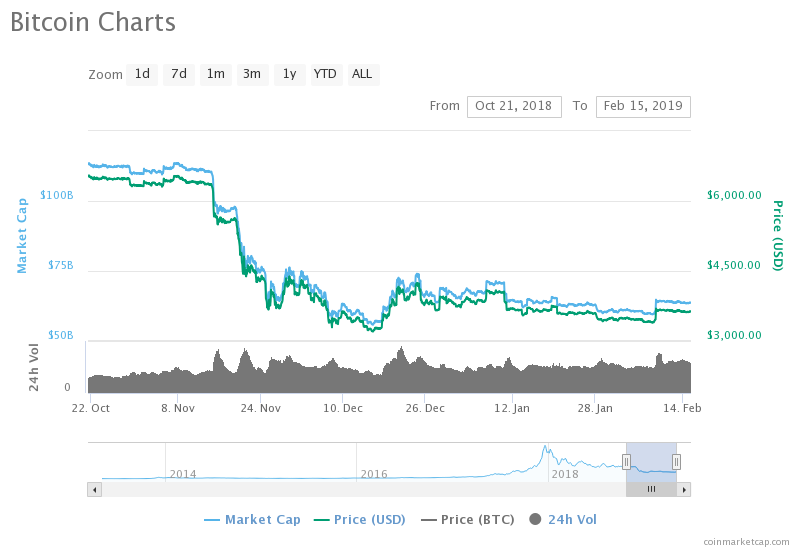 In his second prediction, Rose commented on Ethereum, saying he thinks it will rebound as the scaling is improved.

2. ETH will rebound when they improving scaling later this year. Smart contracts will have real utility. obviously.

Similar to Bitcoin, Ethereum dropped its value in November and has been struggling to regain since. 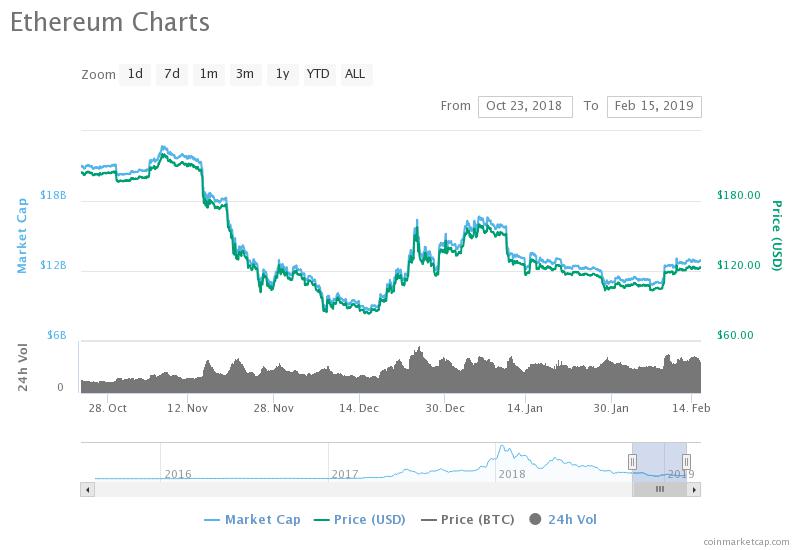 Ethereum has managed to see a spike in both price and market cap but has not been able to recover fully yet. Rose believes that the leading altcoin will manage to pull up later this year when the scaling update is implemented, He added that smart contracts will see real use-cases (“obviously“). Smart contracts are fundamental in most ERC20 tokens and have been showing real utility for some time now.

3. @MakerDAO launching multi-collateral Dai is going to be a huge deal. Dai will likely 10x in marketcap (more Dai issued, not an increase in price). MKR will surge in price.

Rose’s third prediction regards the stablecoin MakerDAO. He thinks that the native token MKR will surge in price once the multi-collateral DAI is launched. Maker is sitting as the 16th ranked coin. In December 2018, Maker was the 22nd ranked token in terms of market cap. If the token continues in this trajectory, it is likely that Rose’s prediction will come to fruition and MakerDAO will climb in the ranks.