A positive week for Bitcoin, Ethereum and Litecoin after a surge on Sunday 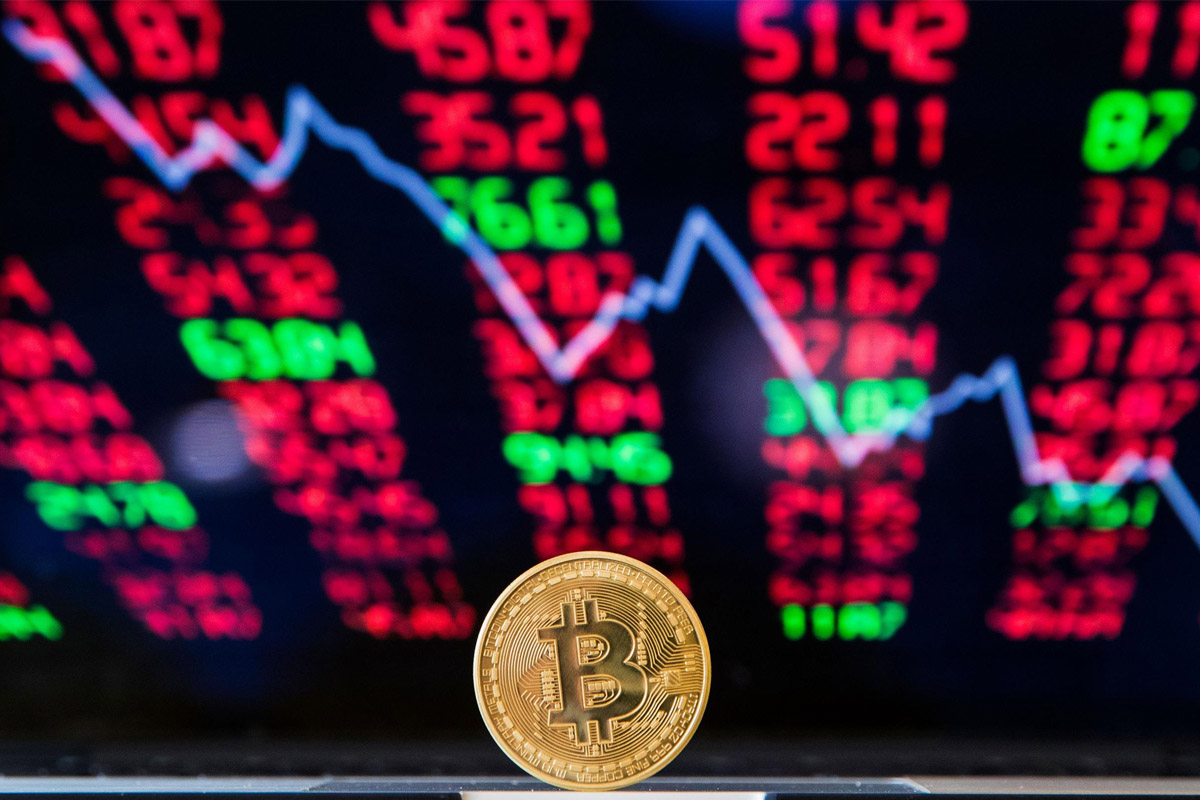 Taking data from Coin360, we can see that the cryptocurrency markets are holding green after a positive beginning to the week. In this, we’ll briefly explore the token’s movements over the past seven days.

Charts from Bitcoin price broke through the $4000 on Sunday and has been holding the support since, with gradual increments over the past five days. If the token can maintain this, and continue to slowly increase and find new support, then a healthy future is in store. 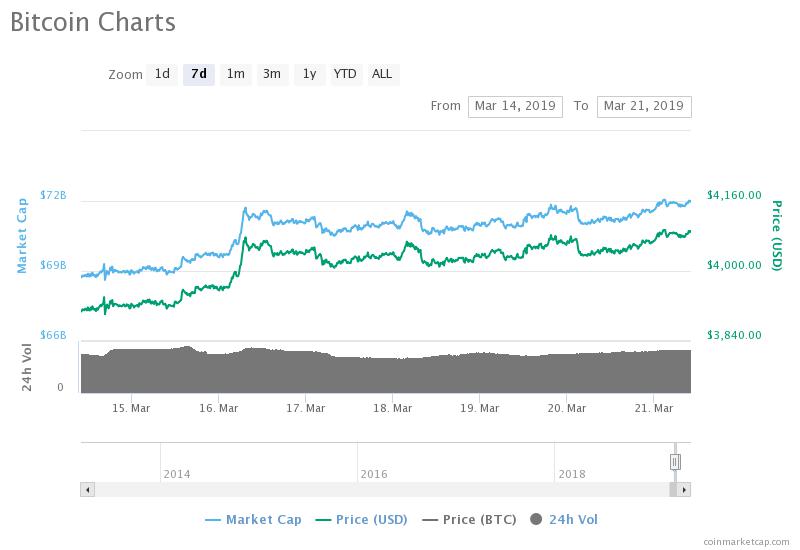 Looking at the charts over the week of Ethereum, the leading altcoin also saw a spike in price over the weekend. After spiking to around $143, Ethereum price has settled to hover around the $140 mark with few dips and increases in either direction. 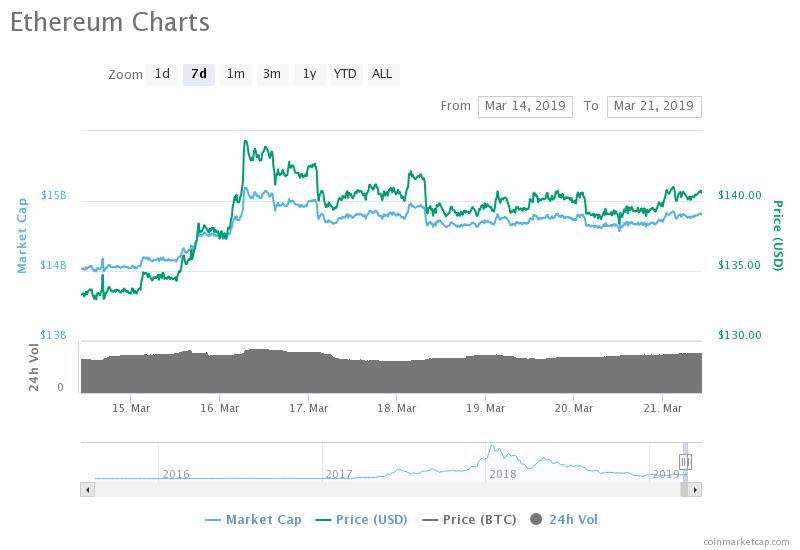 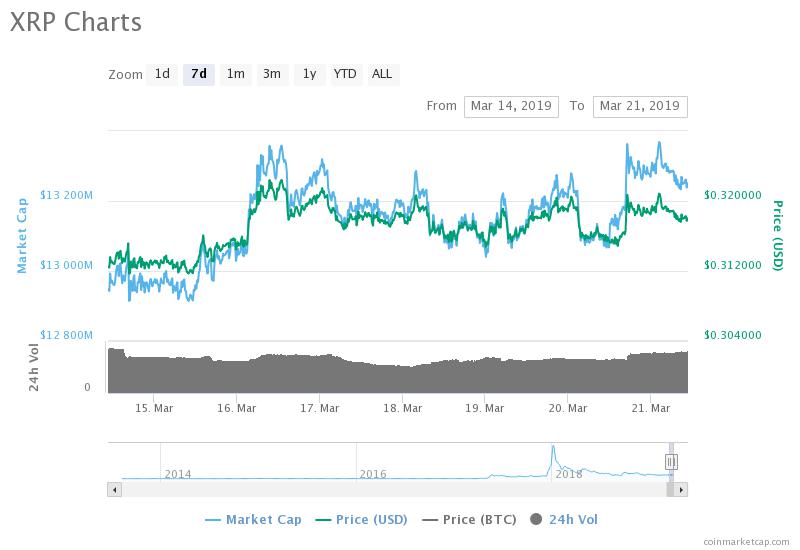 Unlike Ripple, Litecoin has been steady in its movements and has been hovering around the $60 mark since Sunday. Although the Litecoin price increase following the trend of Bitcoin, it has been slightly dramatic than the leading cryptocurrency token. 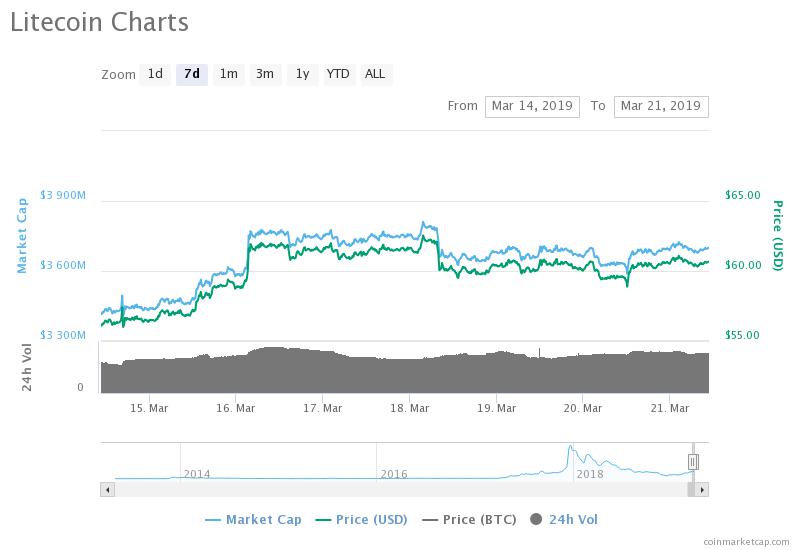