Bitcoin, Ethereum, and Litecoin down as crypto sector mostly falls 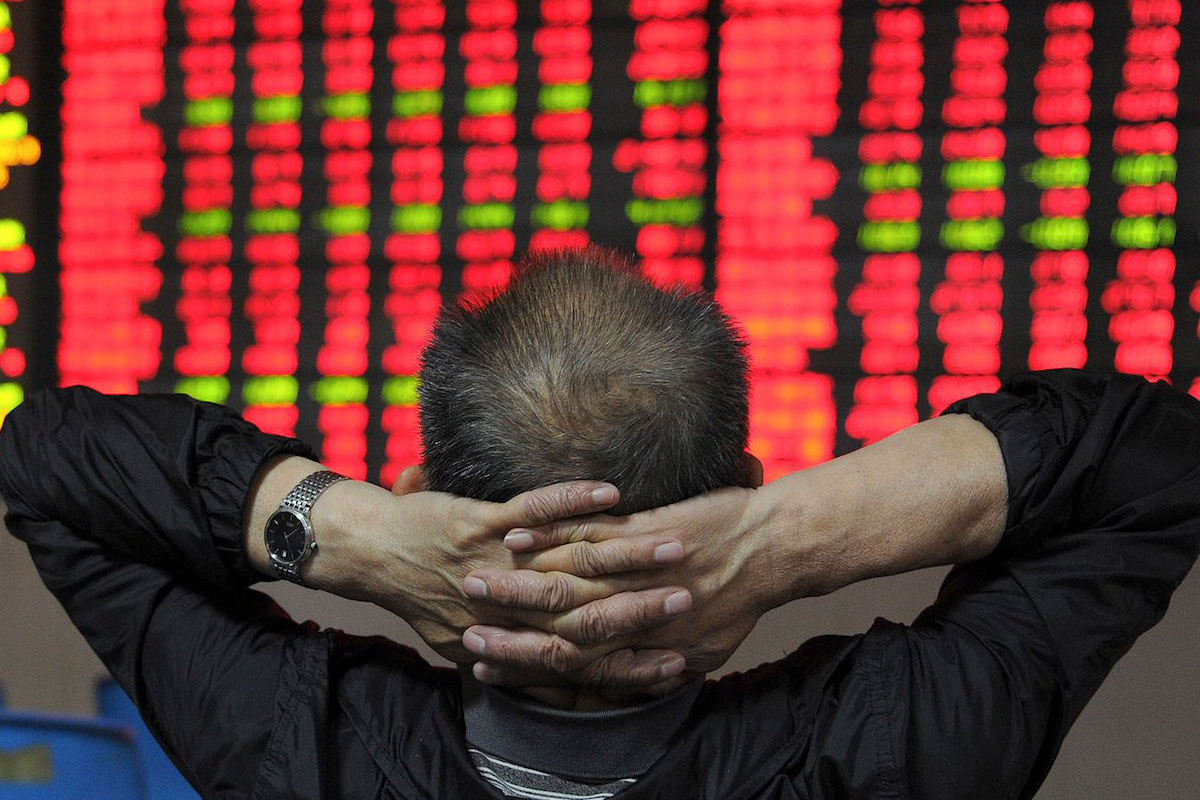 In aggregate since yesterday, the “fab five” — Litecoin, Bitcoin Bitcoin Cash, Ethereum, and Ripple — were down -2.34%. Leading the way was Ethereum, whose price is now around $284.61 USD, which yielded holders a return of 0.53% from the day prior. In terms of the worst performer, that would be Litecoin, which reported a day-over-day return of -4.56% — a move that puts its price around $119.59 USD. One of the coins had up days, which indicates the almost the entirety of the sector as a whole moved down. 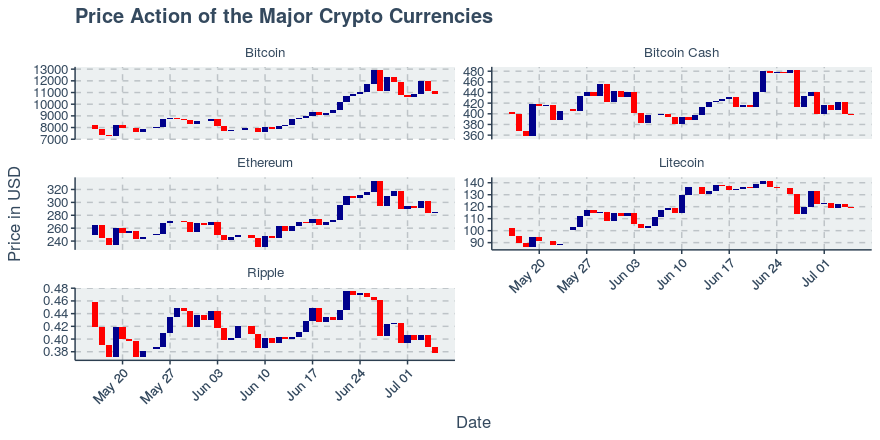