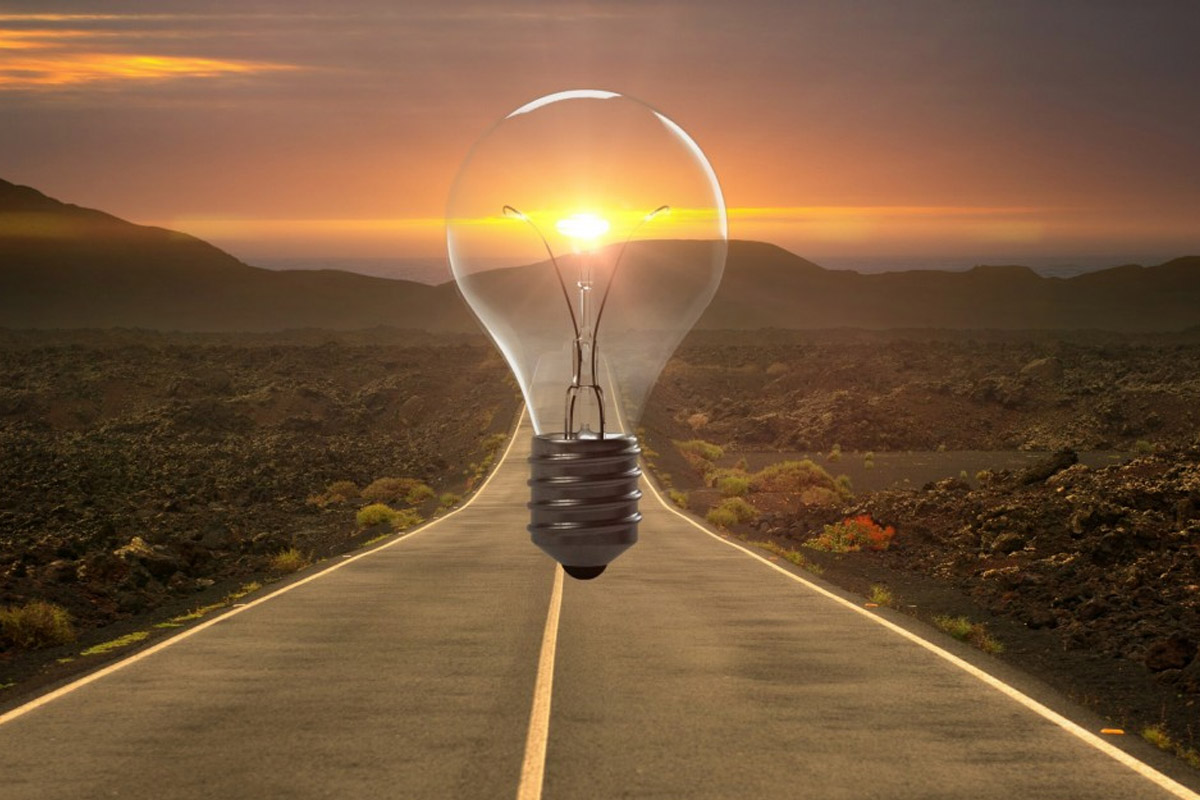 The technology behind Bitcoin, and subsequently, all cryptocurrency is pretty revolutionary. This shouldn’t surprise anyone, given how much talk there is about Bitcoin even to this day since 2009. All this talk isn’t for its own sake: cryptos have the potential to racially change the financial landscape. For that reason, people are devoting a lot of attention to it, and, perhaps even more importantly, more money.

And it’s fascinating to see just how much cryptos are disrupting the financial world. The one that started it all, Bitcoin, is worth billions of dollars overall, with a single coin varying in prices around 10,000 dollars. It seems there’s definitely plenty of cash to be had in the crypto world.

But while Bitcoin is certainly capable of a lot of good, it isn’t perfect. It’s exactly all the attention and cash that has led to a rather serious problem: energy consumption.

Some of you reading this may have heard that mining Bitcoins (i.e., generating new instances of the cryptocurrency) takes a lot of energy. That’s certainly true, but few people truly realize the scope of this energy consumption.

But before we get to the actual number, we should first explain a phenomenon called mining pools. These are organizations that are devoted to mining Bitcoin in the largest quantities they can.

And since mining even a single piece takes up a lot of computing power, these “pools” have to use incredible amounts of energy to remain competitive. It’s actually gotten to the point where the average Joe wanting to become a miner simply cannot do so and expect any tangible results without joining one of these pools.

As a result, these collaborative mining efforts are gigantic. The likes of BTC.com hold a little under a fifth of all bitcoins in the world. So, given that mining consumes a lot of energy, you’d expect these pools to be gulping up a lot of power.

And you would be right to expect that, but you’re probably even more right than you think.

So how much energy goes to mining Bitcoin? Well, the process, overall, takes up around 66.7 terawatt-hours a year. It might be difficult to put into perspective how much energy that is, but here is a good way of looking at it. That number is how much the Czech Republic spends in the same amount of time.

That’s clearly an insane amount and nowhere near sustainable in the long run. So how can we fix this problem? Luckily, some solutions are already on the way.

An emerging innovation promising to alleviate the issue is the so-called Lightning Network. This lightning network would lighten the load on the Bitcoin blockchain, reducing the amount of energy needed to maintain it.

It aims to do this by adding a kind of super-highway layer on top of the original blockchain. And the added layer would serve to facilitate minor transactions that don’t really need to be recorded on the main blockchain.

These transactions are one-on-one channels that would run for as long as the involved parties would need it. And since plenty of people have long-standing agreements to keep exchanging their coins, the lightning network would relieve the main blockchain of a lot of energy.

What is Proof of Stake?

Bitcoin mining currently works on a system called proof of work. This proof serves to, as the name suggests, prove that you’ve solved the algorithms necessary to “unlock” a coin and add a block to the blockchain.

There’s a lot that goes into proof of work, but suffice it to say that these algorithms are incredibly challenging. And not only that, but they’re only becoming more difficult to solve, requiring tons of hardware to manage. In fact, acquiring proof of work accounts for much of Bitcoin’s energy gluttony.

So, addressing it would help tremendously. But what can we do about it?

The potential answer to the proof of work issue is replacing it with proof of stake. Proof of stake is a much simpler system for adding blocks. It entails the miners providing a piece of a coin that they already own and getting more in return once a new block is generated.

There are no difficult formulas to solve, so there isn’t any need for ridiculous amounts of computational power. Thus, proof of stake demands far less energy, which would greatly improve Bitcoin’s sustainability.

Bitcoin’s current situation calls for radical reform. The sheer amount of energy needed to power this monstrosity of an industry simply cannot go on forever. Something will need to change and fast. And the solutions proposed above should make great strides toward a more sustainable environment.