Bitcoin Falls Again, as Both Price and Dominance are in a Downtrend 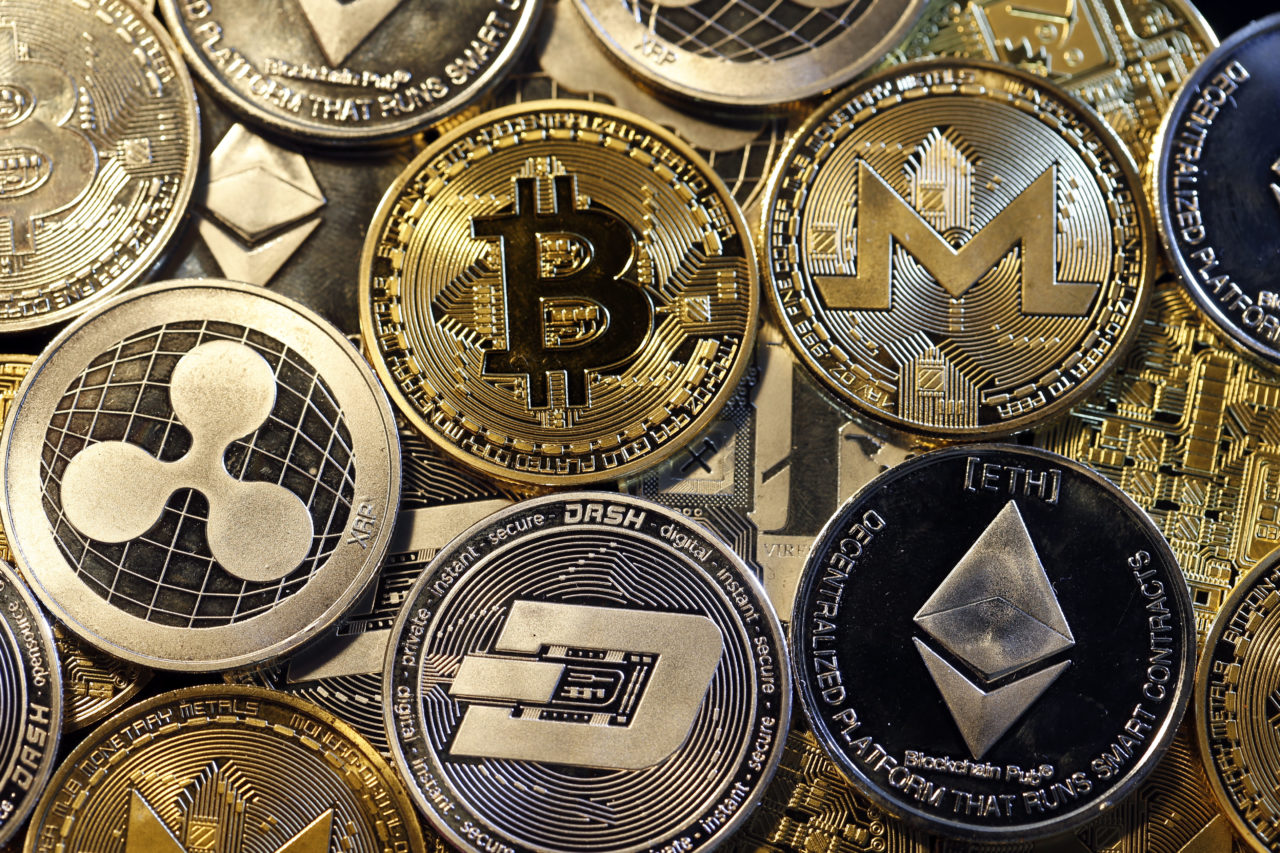 Bitcoin s price at the moment is clocking in at $7,868.31, which means that since yesterday, it is down about 3.35%. Yesterday’s down day is a reversal of the day before it. In terms of trend, though, note that the current price is now 11.73% below its 20-day moving average, and is currently in a downtrend over the past 14 days. On the other hand, if you are a rangebound trader seeking a range for Bitcoin to bounce between, you might find a lower boundary at $7,638.93 USD and an upper boundary at $10,188.56 USD. Its market capitalization currently is estimated to be around $141.36 billion US dollars, while it’s market dominance (percent of total crypto market) is estimated to be 66.53%. It may be worth paying attention to the trend in Bitcoin’s dominance; the currency’s dominance has been going down slowly, as it has reported an average daily decline of -0.17% the past two weeks. A decline in dominance may suggest the case for altcoins is getting stronger, and thus multiple cryptocurrencies may end up succeeding. 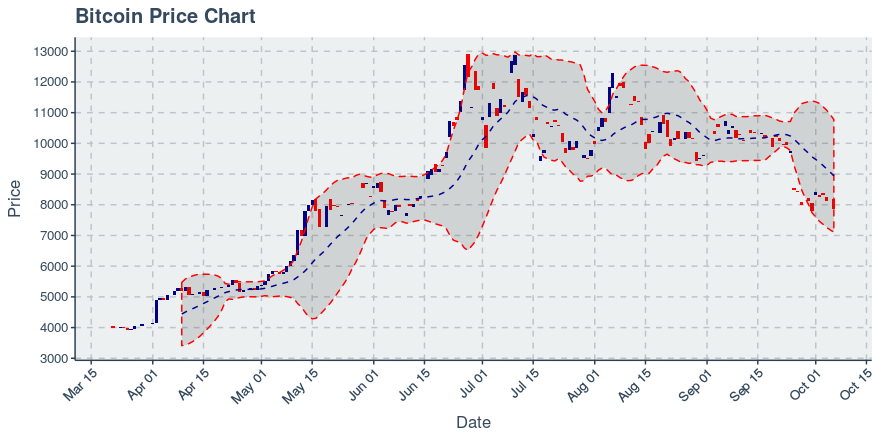 277,613 transactions were added to the Bitcoin blockchain in the previous day. Daily transactions recorded on the Bitcoin blockchain declined by approximately 0.25% this past week, though it should be noted the trend is not clear at this time. If Bitcoin does not grow transactions, it may need to derive its value as a store of value. Yesterday, Bitcoin’s average fee per transaction came in at $0.47. Transaction fees have been falling by approximately 4.22% per week, while the average transaction size is down 42.24% in US dollars. In terms of how much computing power Bitcoin is using, over the past 30 days its hash rate has continued to bounce around, ultimately rising daily by approximately 0.19%. A trend in hash rate that is unclear suggests that mining is becoming harder to understand and that the chain is thus being something to keep an eye on. As such, this might not enable Bitcoin to draw more capital to its chain.

There are 576.15 million Bitcoin wallets with at least some positive amount of Bitcoin, but only 2.44% of those wallets have received or sent Bitcoin in the past 30 days. The number of monthly active users is in an unclear trend, oscillating about 6,459.005 per day over the past two weeks. Over 90.39% of the outstanding Bitcoin is held by the top 1% of Bitcoin wallets.