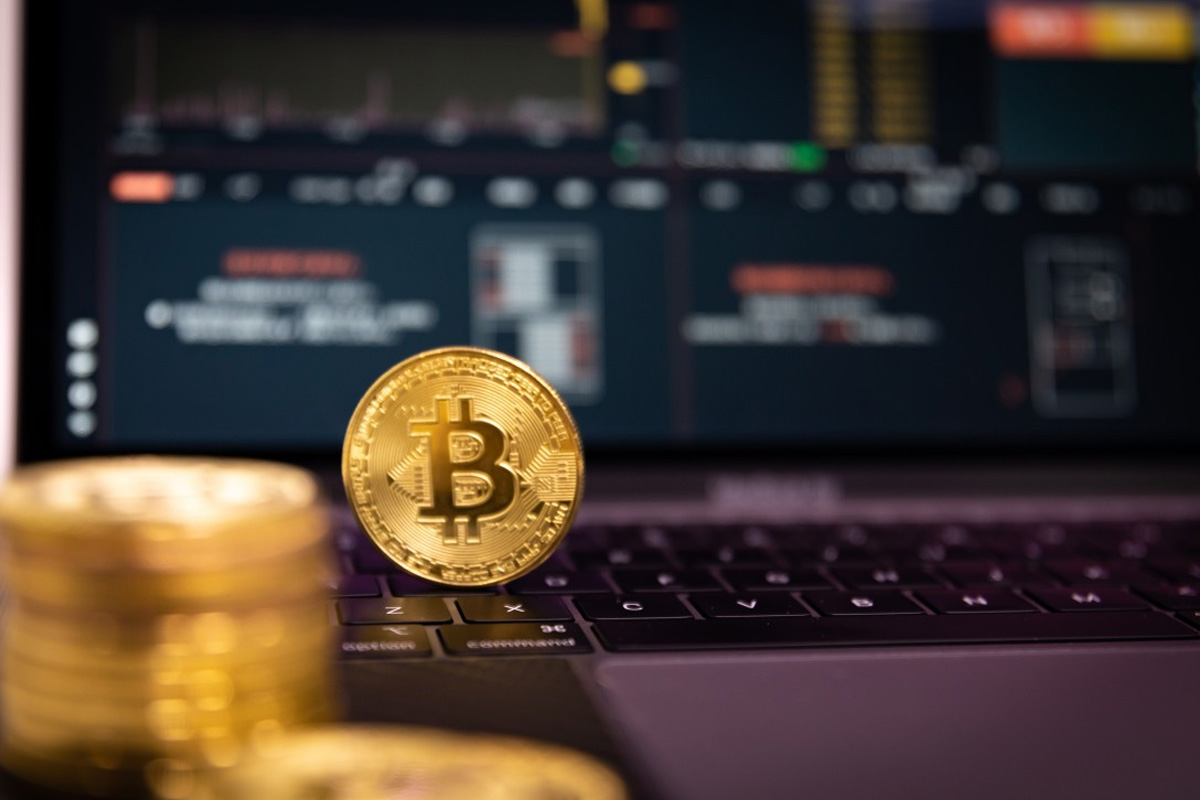 Bitcoin is down about 2.92% from the previous day, putting its price at $8,034.5 US dollars at the time of this writing. Yesterday’s down day is a reversal of the day before it. In terms of trend, though, note that the current price is now 1.89% below its 20-day moving average, and is currently in a downtrend over the past 14 days. On the other hand, if you are a rangebound trader seeking a range for Bitcoin to bounce between, you might find a lower boundary at $7,789.27 USD and an upper boundary at $8,589.39 USD. Its market capitalization currently is estimated to be around $143.89 billion US dollars, while it’s market dominance (percent of total crypto market) is estimated to be 66.25%. Bitcoin’s dominance has been trending down gradually, averaging a decline of -0.07% each day over the past two weeks. A decline in dominance may suggest the case for altcoins is getting stronger, and thus multiple cryptocurrencies may end up succeeding. 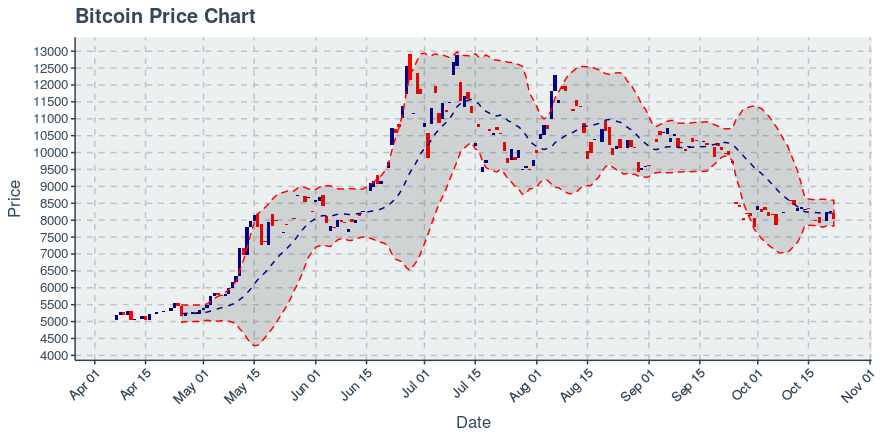 341,464 transactions were recorded on the Bitcoin blockchain yesterday. Daily transactions recorded on the Bitcoin blockchain grown by approximately 3.27% this past week, though it should be noted the trend is not clear at this time. Ultimately, if the currency does repeatedly succeed in growing transactions on its chain, its primary utility may be as money for buying certain goods/services. Yesterday, Bitcoin’s average fee per transaction came in at $0.48. The average transaction fee has been falling at a rate of about 16.66% per week, but the average amount of money sent in transactions, in US dollars, is down 13.95% week over week. Bitcoin’s transaction fee and average transaction value are both declining, though that is likely to change if Bitcoin’s price sustains a stronger rally going forward. In terms of how much computing power Bitcoin is using, over the past 30 days its hash rate has continued to trend upwards, ultimately rising daily by approximately 0.36%. Ultimately, the security of Bitcoin is improving, because the hash rate trend is upwards — which implies the trend in mining strength is now more computationally difficult. This may help Bitcoin attract more high-value transactions.