Bitcoin Diamond: A valuable gem worth keeping an eye on? 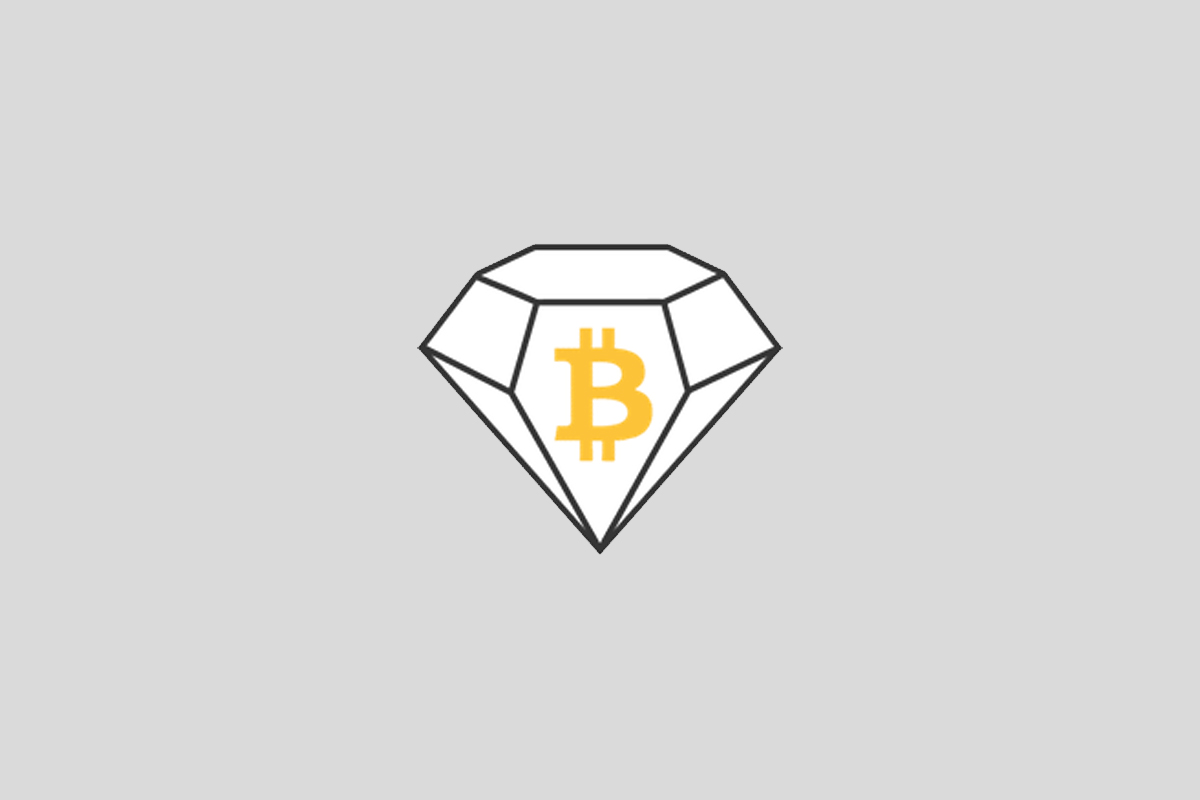 Bitcoin Diamond has seen exponential positive increases in its day-to-day trading by an unbelievable 158%. During a time in which the market is seeing a bear approach, this is something to be noted.

In this, we explore the token from the beginning of the year in terms of market trading and investigate the basics of the coin.

Fast forward to September. Now the token is well on its way upwards, sitting as the 23rd most valuable cryptocurrency, and is trading for $3.41 USD, and bears a total market cap of $524,556,081 USD.

Looking at the statistics, Bitcoin Diamond might have lost a whopping 88% of its trading value over the past nine months, but it has increased in its position 47 times over.

It seems that when Binance lists a token, it’s valuation and trading volume see an instant increase. This could well be a factor in Bitcoin Diamond’s skyrocketing trajectory.

The global cryptocurrency exchange has just announced that Bitcoin Diamond will be available for deposits and withdrawals on the platform.

Fundamental purpose and whether it is achieving it

Bitcoin Diamond was branched from Bitcoin as a hard fork by two developers in 2017 who wanted to tackle issues such as transaction time and fees and the cost of the Bitcoin in order to offer a more accessible cryptocurrency – and not just those who could afford Bitcoin’s price tag.

The team hopes to resolve the issues using tactics such as larger block sizes, a higher total supply, and easier mining techniques.

Although the coin does not offer any additional privacy features and has yet to win the trust of the cryptocurrency community if it continues in the same upward incline as it is seeing, it has room for a place in the top twenty and, from there, a spot to make a massive impact on the cryptomarkets.