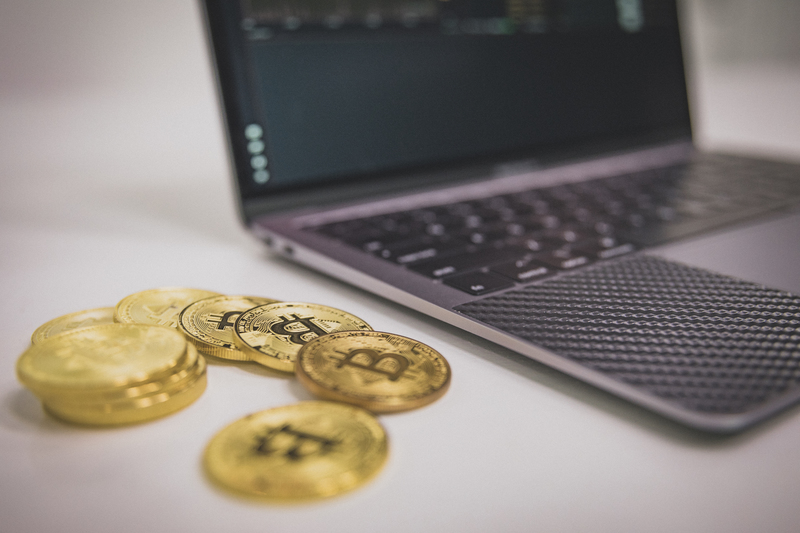 Bitcoin’s limited supply and increased demand for the cryptocurrency could be the reason for the latest price surge, according to investment firm Pantera Capital. Moreover, the firm suggests this is as a result of PayPal’s entrance to the digital assets market last month.

According to a report released by the firm, the timing of the cryptocurrency’s surge in price correlates neatly with PayPal’s introduction to the Bitcoin market. With users of PayPal around 3 times the size of active Bitcoin users, Pantera points out that the proof of the launch of PayPals’ cryptocurrency service is in the pudding:

PayPal just launched their new service that enables customers to buy, sell, and hold cryptocurrency directly from their PayPal accounts. It’s already having a huge impact… Three hundred million people just got instant access to Bitcoin, Ethereum, and other cryptocurrencies BOOM! The results are already apparent. When PayPal went live, volume started exploding. The increase in itBit volume implies that within four weeks of going live, PayPal is already buying almost 70% of the new supply of bitcoins ”

Pantera’s report also suggests that Square’s Cash App makes up a significant portion in buying newly minted Bitcoin, estimating around 40% of the cryptocurrency.

Cash App and PayPal represent two things in the cryptocurrency market now that was different to the bull rally in 2017: the ease of buying Bitcoin. With more institutions offering ways for users to buy, trade, and invest in the cryptocurrency market, there is more likelihood for widespread adoption. Not only can new retail investors make use of the platforms like PayPal, Cash App, and Robinhood, but there is more research and positive sentiment surrounding the token given the institutional firms adoption.

With the massive increase in purchasing Bitcoin from firms like Grayscale, Bitcoin demand has increased as more users are experiencing convenience in the decentralised digital asset.