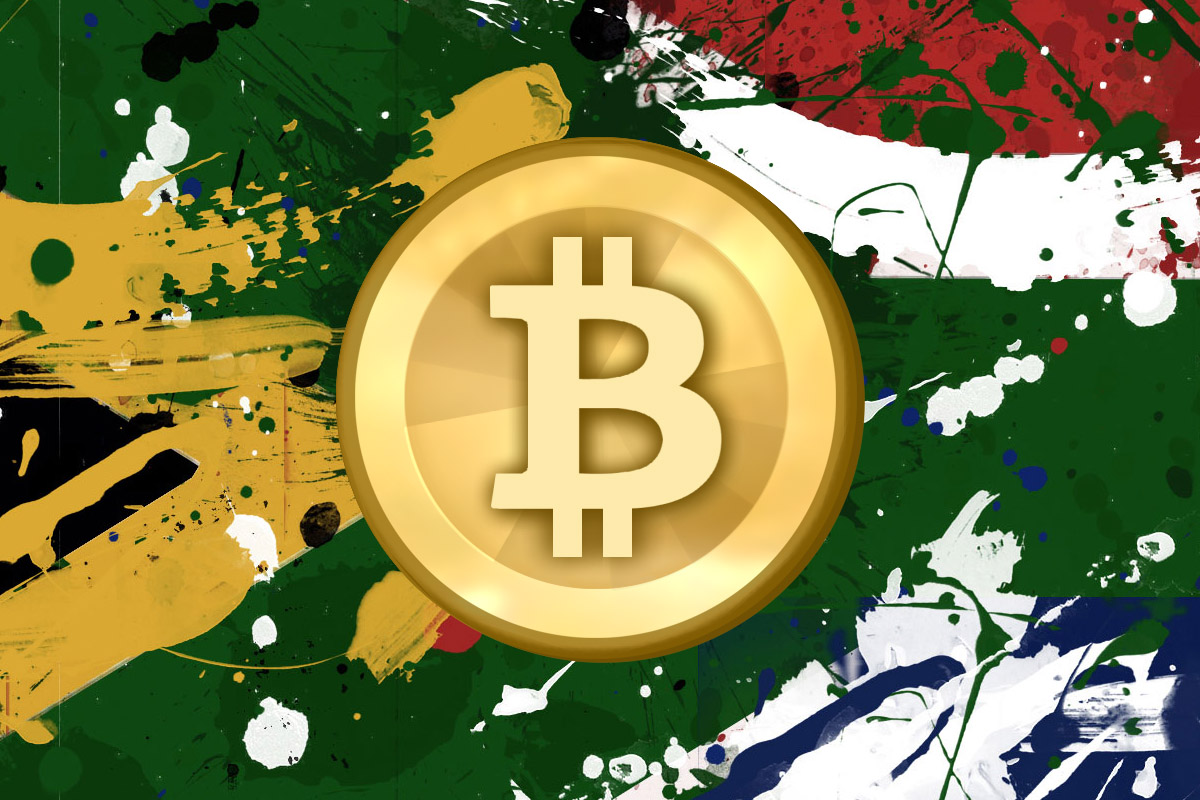 Magnus de Wet, director of Vista Wealth Management, has suggested that offshore investment can be daunting and using the correct underlying investments to see maximum effectiveness is key to see healthy growth in one’s portfolio.

He explains that there are different reasons people might invest offshore:

“With SA currently only contributing 1% of global GDP, other markets can provide investors with access to industries and sectors that are not well represented by the SA economy.”

The reasons to save further than the Rand develop as the political front remains uncertain. President Cyril Ramaphosa faces growing criticism over leaked bank statements alleging underhanded financial dealings for his presidential campaign in 2017.

Dubbed #CR17, South African Twitter users have been slating the government. Over the past two years alone, South Africa has seen four different finance ministers.  In light of all this, the Rand faces turmoil and declining value, and South Africans are looking to offshore and alternative investment opportunities.

The volatility of the Rand from a political front comes in addition to the growing need for individuals to invest in other assets as a means to diversify their portfolios.

One means of overseas investment in cryptocurrency This, similar to offshore, offers a decentralised asset unaffiliated from the state,

Investing in cryptocurrency is advised as a high-risk with the potential for high reward.

Holding on for dear life (HODLing) is the act of buying Bitcoin and leaving to increase. This strategy allows a person to put aside their money into Bitcoin; leaving the tokens to move as the market fluctuates.

As it is unaffected by the movement of the Rand, Bitcoin might be an asset worth considering adding to your portfolio especially for South Africans who are interested in a high risk for reward strategy.

For those who find  Bitcoin still too volatile, finding a more stable asset might sound more appealing. Crypto holds the solution for this too – stablecoins pegged at a USD dollar value could be another option. DAI is a token, similar to Tether, which is able to offer the decentralised perks of a cryptocurrency, while retaining the stability of a fiat currency.

So, if you are looking for an asset to protect your funds against the limited growth of the Rand, cryptocurrency can be helpful in keeping your money safe pegged at a stable value.