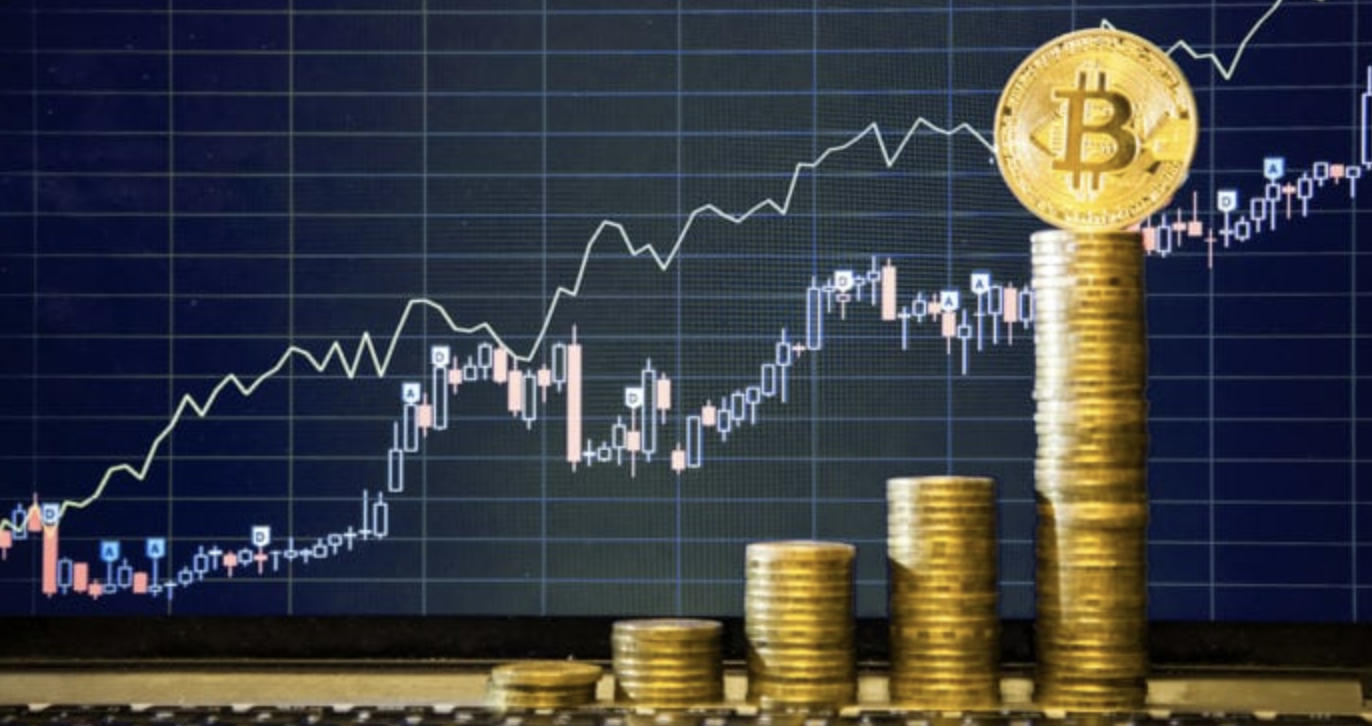 Bitcoin is up about 0.88% from the previous day, putting its price at $9,405.79 US dollars at the time of this writing. This is the 2nd consecutive day that Bitcoin has moved up, but the coin’s trend over the past two weeks is unclear. It is currently 7.19% above its 20-day moving average of $8,774.644, which is somewhat close; a fall down to the 20-day moving average may draw dip buyers in. On the flip side, for those who prefer a rangebound view when trading, Bitcoin’s trading range — based on its momentum and volatility over the past two weeks — is between $7,363.15 and $10,186.13 (in US dollars). Its market capitalization currently is estimated to be around $166.86 billion US dollars, while it’s market dominance (percent of total crypto market) is estimated to be 66.42%. As for the recent behaviour, Bitcoin’s dominance level hasn’t exhibited a clear trend — but has fluctuated between 65.36% and 68.13%. Without a clear trend in dominance, the jury is still up for grabs as to whether or not Bitcoin will be the only cryptocurrency that succeeds. 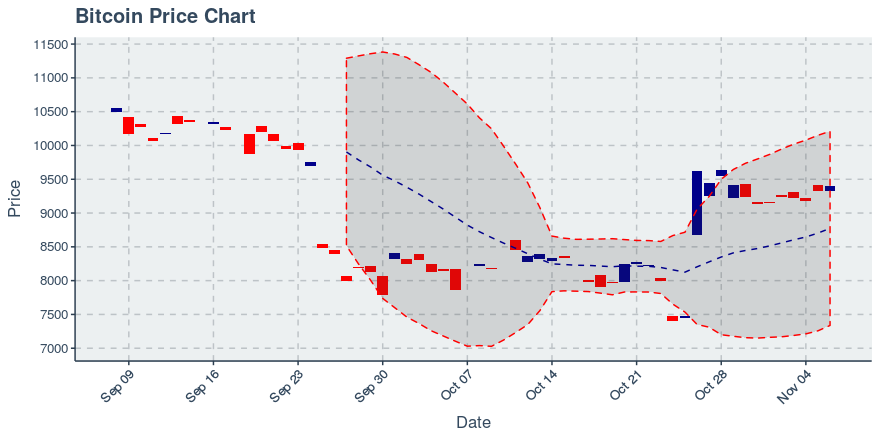 314,698 transactions were added to the Bitcoin blockchain in the previous day. Daily transactions recorded on the Bitcoin blockchain grown by approximately 0.99% this past week, though it should be noted the trend is not clear at this time. Ultimately, if the currency does consistently succeed in growing transactions on its chain, its primary utility may be as a currency for transactions. As for Bitcoin’s transaction fees, the average transaction fee yesterday was $1.23 US dollars. The size of the typical transaction on Bitcoin’s blockchain is up 26.08% in US dollars; meanwhile, the fee for sending transactions has been rising by 6% per week. In other words, transaction sizes are growing substantially faster than transaction fees are, so the rise in fees may be very encouraging; Bitcoin may be usable for a growing number of use cases. Regarding Bitcoin’s hash rate, which serves as a measure of the network’s computational power, it has managed to bounce around over the past 30 days. It has been declining daily by a rate of approximately -0.24%. A trend in hash rate that is unclear suggests that mining is becoming harder to understand and that the chain is thus being something to keep an eye on. As such, this might not enable Bitcoin to draw more capital to its chain.