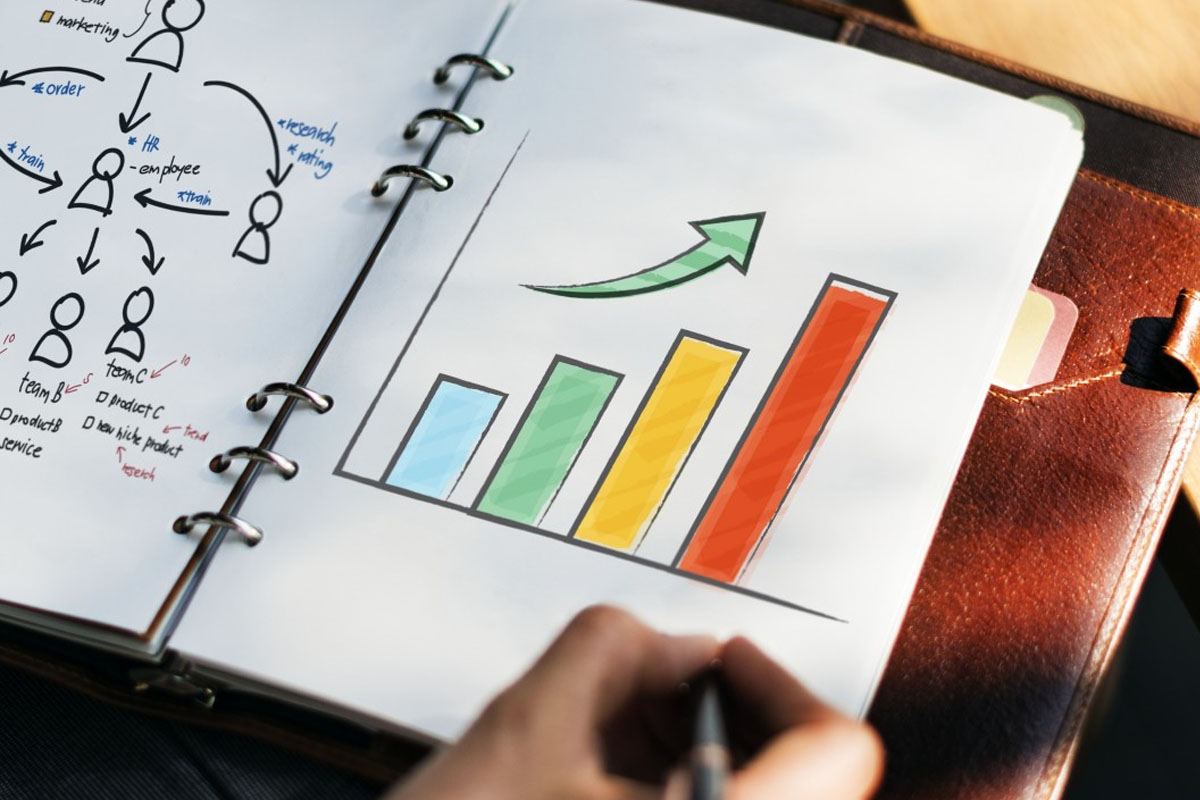 Bitcoin Cash has seen an explosive increase over the last day following the news that cryptocurrency trading giant Bitmain filed the application for an initial public offering (IPO).

The Bitcoin hard-fork has experienced a leap of over 22% since the news hit. This has brought the token’s price to $534.99 USD at the time of writing. It looks as though it is maintaining an increasing price, which could send it to significant heights. 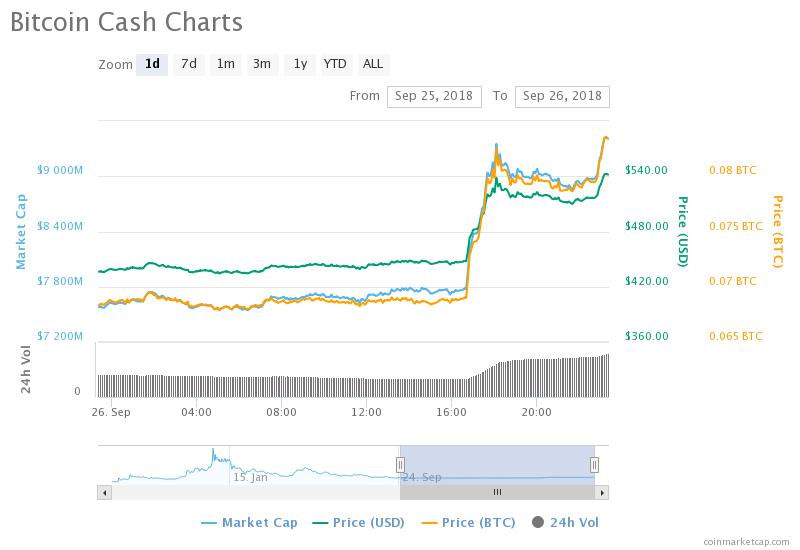 Many experts in the industry have attributed the price surge to the news of Bitmain’s IPO. Senior market analyst for eToro Mati Greenspan has said:

“This spike was definitely caused by Bitmain’s IPO filing”.

Greenspan also suggested that the IPO filing was exceptionally well-timed, “as the price began to rise within moments of the news release. They also opened up their financial records for the first time, which revealed that they’re in excellent standing.”

The managing director of Amulet – a cryptocurrency derivatives platform – Marouane Garcon also remarked on the association that the mining company has with Bitcoin Cash. He stated that the filing “definitely influences the price”. He continued to say:

“It has been no secret that Bitmain holds massive amounts of BCH, but now that they are going public they are going to fill their already immense treasure chest with more money, and I’m confident a good chunk of it will go towards the development of BCH. Exciting times ahead for Roger and Jihan.”

This announcement of the IPO filing confirms industry sources who hinted at the prospect last month. As reported, Bitmain allegedly dumped Bitcoin in favor of Bitcoin Cash. This was released in a leaked dossier that apparently depicts pre-IPO information. In the document, Bitmain revealed that it had sold most of its Bitcoin in favor of Bitcoin Cash.

Bitmain apparently disclosed that it owned some 22,082 Bitcoin at the beginning of this year (which was down from 71,560 Bitcoin in December of 2017) and was holding 1,021,316 Bitcoin Cash (which was a significant increase from 841,866 Bitcoin Cash in the same time period).