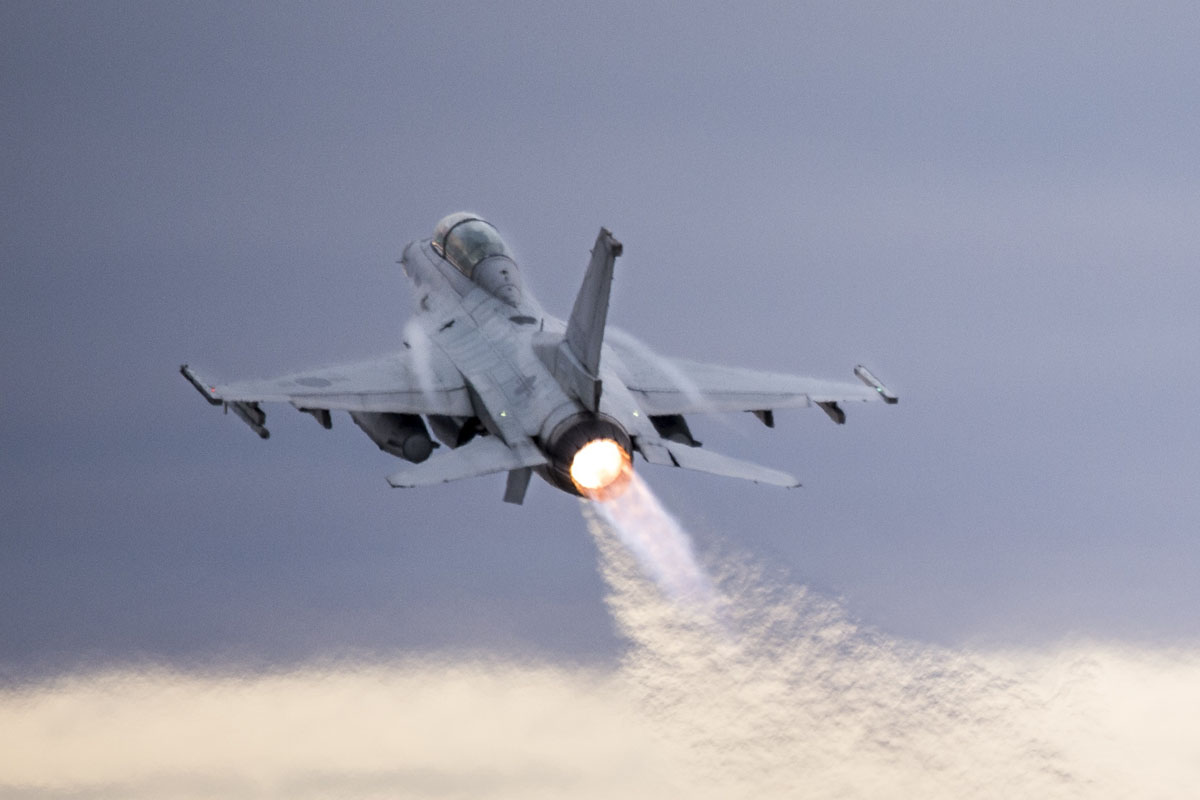 Get daily market analysis, designed specifically for currency traders and investors, on each of the top 5 cryptocurrencies. Visit CFDTrading.com. 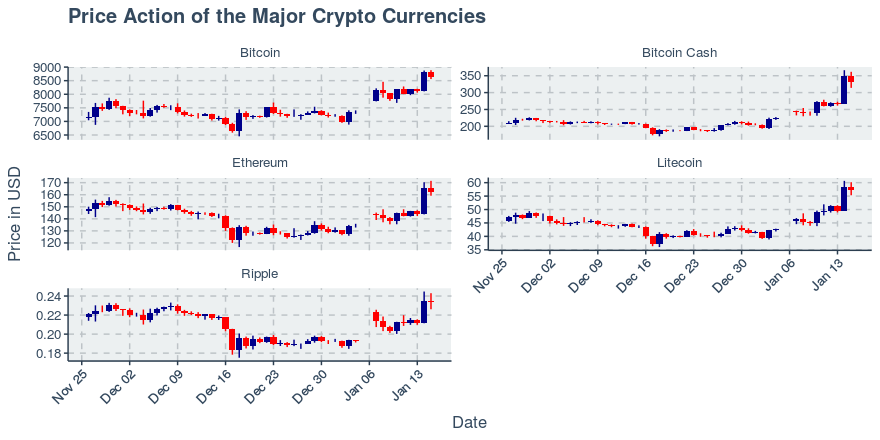 Bitcoin, Bitcoin Cash and Ethereum had especially unusual moves, in the sense that they were much larger than the normal daily trading range of each respective currency. What caused these moves might be worthy of further investigation. Technical traders may also wish to note the following developments in price action: