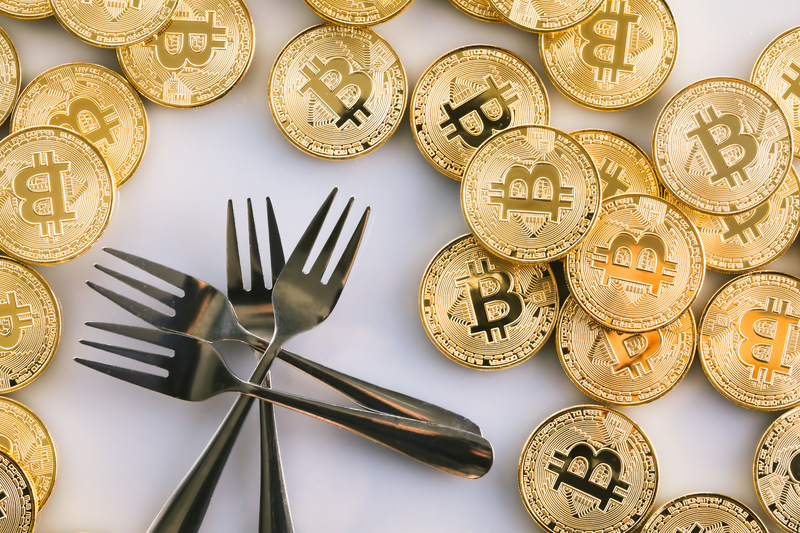 The value of Grayscale’s Bitcoin Cash Trust assets under management (AUM) has plummeted following the news that the cryptocurrency would be facing a hard fork. According to updates, the value of the AUM took a nose dive losing over $1.6 million USD worth of assets. At present, the total AUM is at $9.8 million USD with Bitcoin Trust holding the most value.

11/13/20 UPDATE: Net Assets Under Management, Holdings per Share, and Market Price per Share for our Investment Products.

Bitcoin Cash has split camps again into two separate blockchains with activity tending towards BCHN, a community-driven node currently. Data also shows that Binance, one of the world’s leading cryptocurrency exchanges was responsible for mining the last block before the fork happened. At present, miners have mined nearly 30 blocks on the BCHN blockchain while none for Bitcoin ABC or BCHA have been mined.

Why did Bitcoin Cash fork?

The BCHN forked as a result of Bitcoin ABC’s decision to introduce a concept dubbed the “Coinbase rule”. As a result of this, 8% of block rewards would be diverted automatically to a development fund managed by Amaury Sechet, the BCHA lead developer. Major advocates for the BCHN blockchain believe that this is not necessary and that the mining tax is not needed to develop or fund the blockchain’s improvement.

Since the announcement, Bitcoin Cash has seen more action on exchanges with more than $300 million USD worth of the cryptocurrency deposited in November. Even though Grayscale has added to its holdings of BCHG, but the value of the assets under management has dropped in value. This indicates a massive decline in price but does not necessarily spell bad news for the altcoin cryptocurrency. Once the network settles, the Bitcoin fork could see a recovery in value. Volatility in cryptocurrency is not uncommon and bullish Bitcoin activity could mean that the rest of the market faces positive sentiment too.