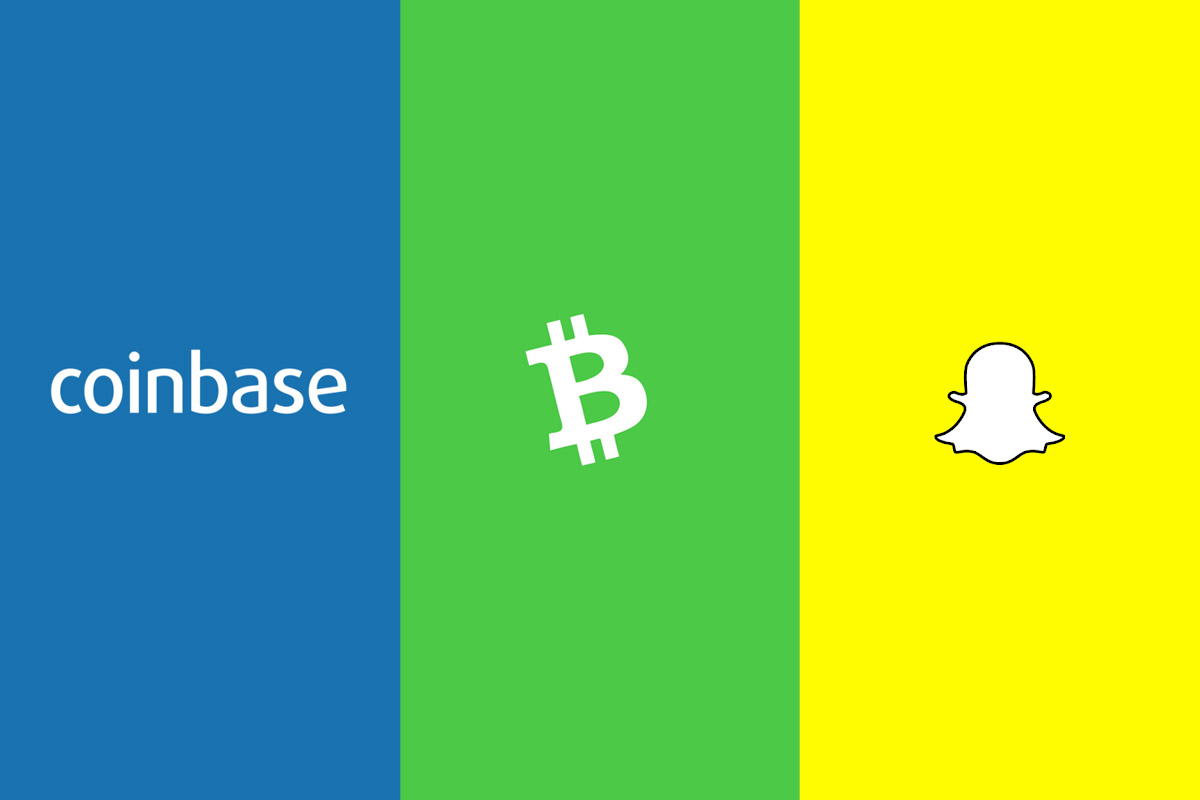 What the fork, Bitcoin Cash?

The contentious Bitcoin hard fork has now added new features to its protocol and has subsequently forked during the update. The cryptocurrency – in a bid to move even further away from its original source – now has 32 MB blocks and offers smart contracts.

This shift has left approximately 17% of its users behind since those running the old systems would not be recognized by the new network. Some argue that Bitcoin Cash doesn’t care about its users – hence the high figure of offcuts while others think that the change shows that not enough people care about Bitcoin Cash.

Kalle Alm, a Bitcoin Core contributor, hit the world up with some homegrown sass, saying that one “can tell bitcoin cash is not bitcoin by looking at how not everyone is losing their shit all over the place“.

Coinbase is trying to license a solid Federal Banking base

The report says that plans were already in motion at the beginning of this year when the cryptocurrency exchange giant spoke to the US Office of the Comptroller of the Currency (OCC).

There is potential that Coinbase should hold the optimism, though. Joseph Otting of the OCC said back in April that most companies in financial technology that hope to receive the license as a means to circumvent state regulations are not successful.

“When they come and they speak to us, and they understand what it really takes to be a bank, they kind of glaze over and often leave skid marks leaving the building.”

The news is that partner at Lightspeed (the venture capital firm behind Snapchat) Aaron Batalion, is looking at three different methods in hopes to enhance the firm’s cryptocurrency investment arm. He says they are looking to either:

Lightspeed is apparently looking to choose option number two and will likely carve out a portion of fund in place in order to sink money into crypto investments, despite the fact that the company has been considering option number one recently.