Bitcoin Cash Drops Over 5%, As its Downtrend Remains 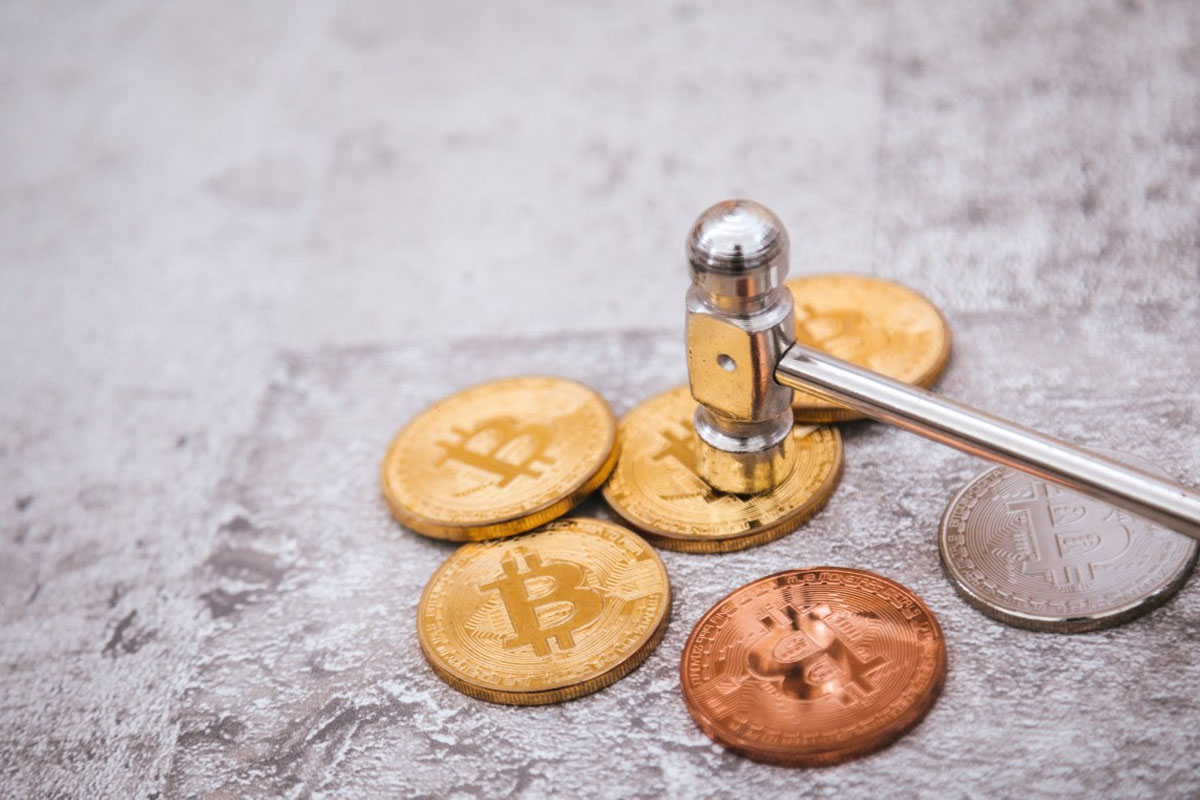 Since the previous day, the five most-watched cryptos ( Bitcoin Bitcoin Cash, Litecoin, Ethereum, and Ripple) provided their holders with a return of -1.08%. Leading the way was Litecoin, whose price is now around $59.51 USD, which yielded holders a return of 1.23% from the day prior. As for the worst-performing crypto out of the Big Five, yesterday that was Bitcoin Cash; it came in at down 5.18%, which drove its price to around $263.31 USD. Only one of the coins had up days, which indicates almost the entirety of the sector as a whole moved down. 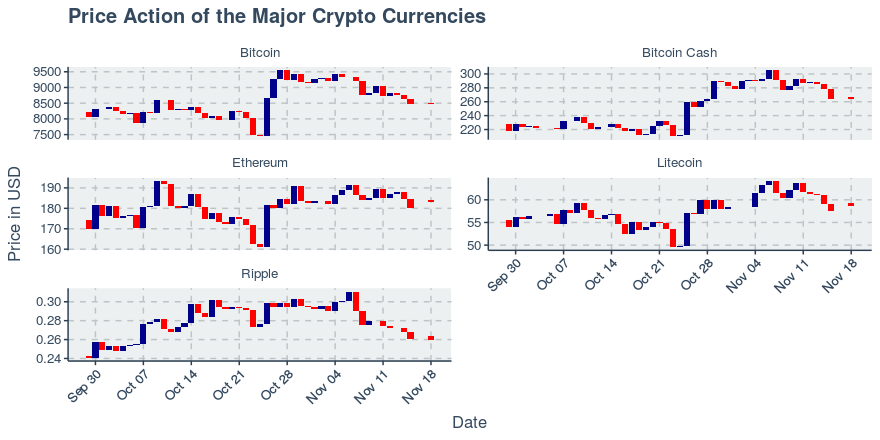 The moves in Bitcoin Cash and Ethereum were especially surprising; they were much larger than the normal daily trading range associated with the currency. Technical traders may also wish to note the following developments in price action: