Bitcoin Cash Crashes, Dropping 7.41% as All Cryptos Down for the Day 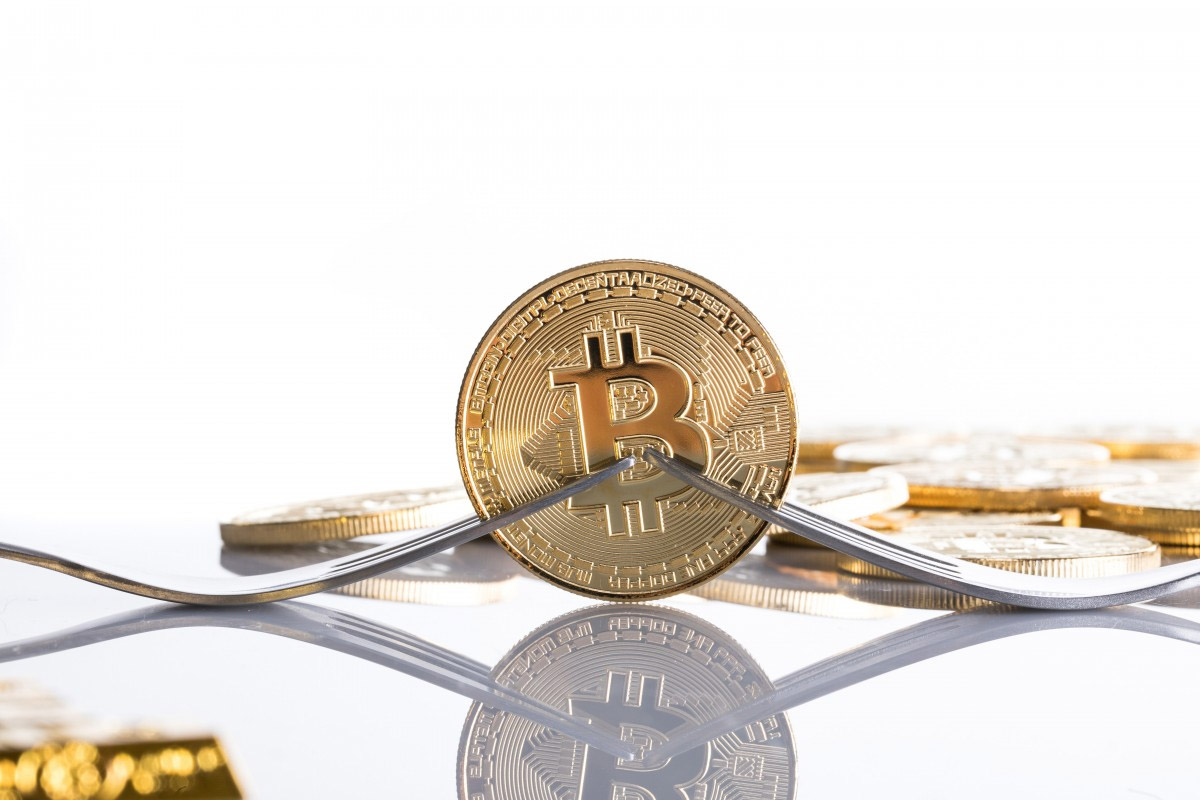 Since the previous day, the five most-watched cryptos ( Bitcoin Bitcoin Cash, Litecoin, Ethereum, and Ripple) provided their holders with a return of -5.27%. The best performer of the bunch was XRP, which went down 2.87% and currently is sitting near $0.287068 USD. As for the worst-performing crypto out of the Big Five, yesterday that was Bitcoin Cash; it came in at down 7.41%, which drove its price to around $210.17 USD. None of the coins had up days, which indicates a wave of bearishness befell the sector as a whole. 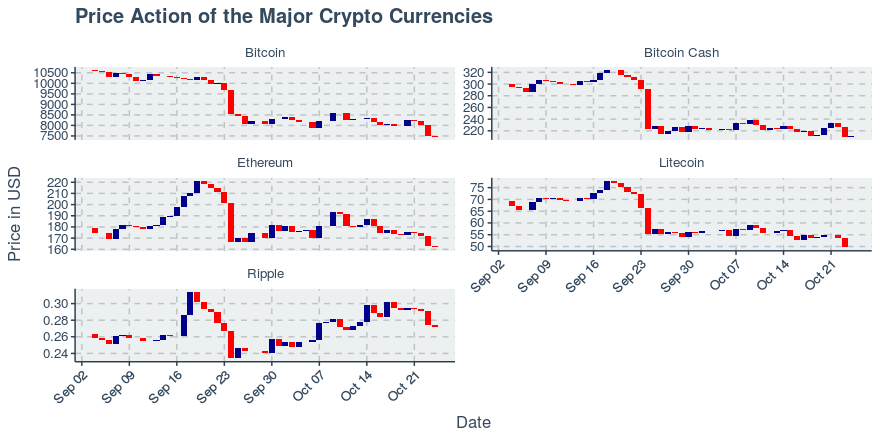 The moves in all five of the currencies were especially surprising; they were much larger than the normal daily trading range associated with each respective currency. Traders may also wish to bear in mind the following events going on regarding current price patterns:

The blockchain that saw the most transactions recorded on its blockchain over the past day was Ripple; its 1,329,871 transfers added was about 78% greater than the transactions recorded on Ethereum, which was the runner up for transactions logged on its chain over the past 24 hours. Ripple’s transaction fee is less than Ethereum’s transaction fee; in and of itself, this may imply transaction fees might be a key reason why users are preferring Ripple. Over the past 24 hours, the largest transaction across all blockchains occurred on Bitcoin, coming in at a value of $69,032,232 US dollars. Bitcoin’s dominance of the crypto market remains intact, with it now accounting for approximately 65.65% of the value of all circulating cryptocurrencies To put that in perspective, we should note that over the past two weeks Bitcoin’s dominance percentage has been in a downtrend, stepping between 65.65% to 66.95%.