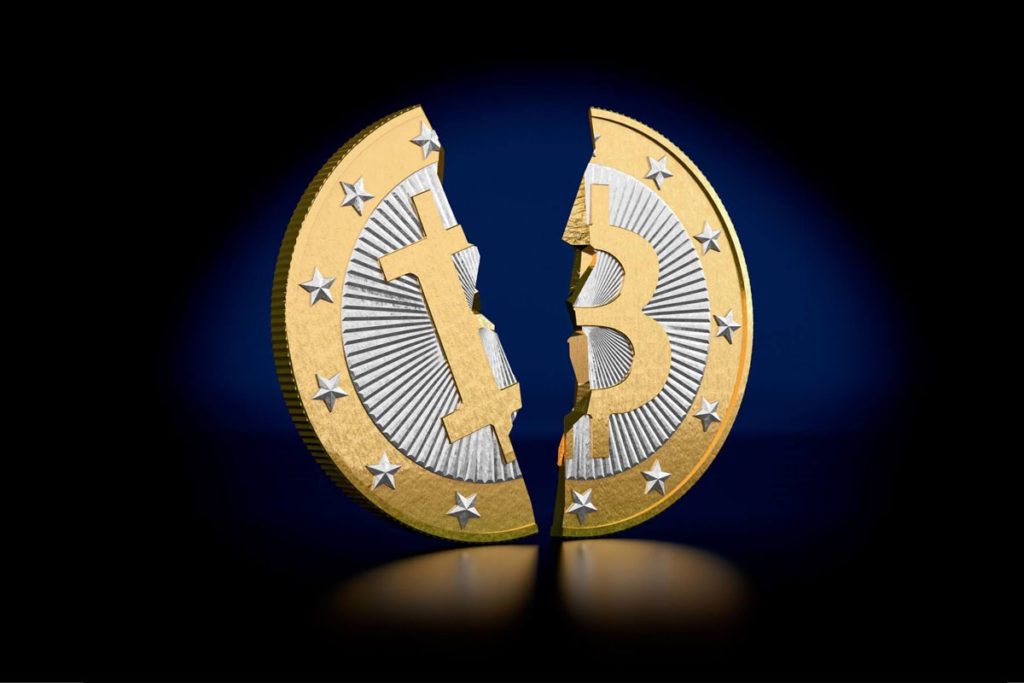 In aggregate since yesterday, the “fab five” — Litecoin, Bitcoin Bitcoin Cash, Ethereum, and Ripple — were down -1.72%. Leading the way was XRP, whose price is now around $0.244874 USD, which yielded holders a return of 2.96% from the day prior. As for the worst-performing crypto out of the Big Five, yesterday that was Bitcoin Cash; it came in at down 6.01%, which drove its price to around $214.26 USD. In total, two coins were up from the day prior, which is a mixed sign for the crypto sector. 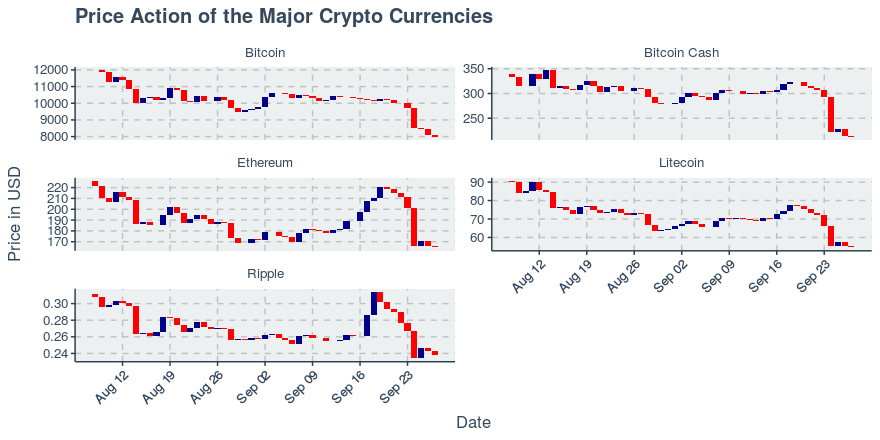 None of the coins had moves that could be regarded as unusually large; all the moves were within the volatility ranges we’ve come to expect for each currency. Also of note for technical traders are the following developments in price action: