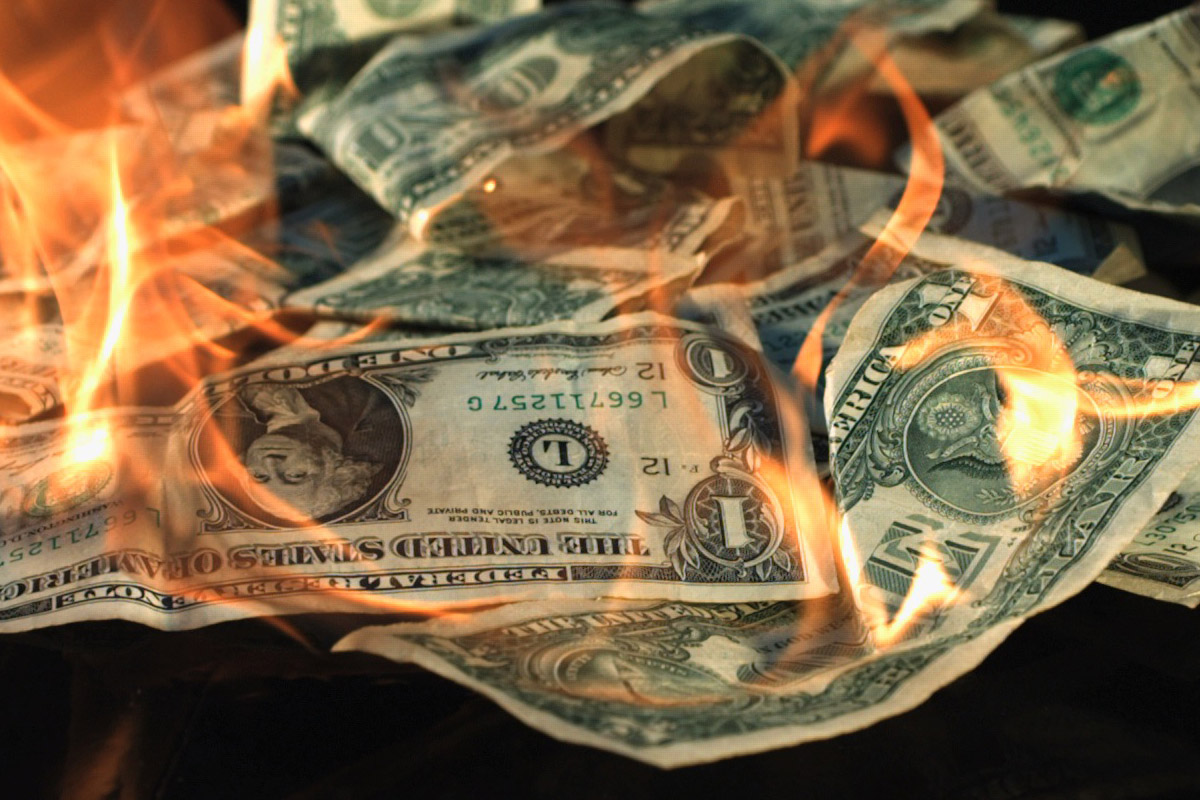 Cryptocurrency mining producer Bitmain has been destroying portions of the transaction fees that it accumulates from the Bitcoin Cash blocks that are mined by the company.

In an announcement, a subsidiary of Bitmain – Antpool – confessed that this is an intentional move and the reasons are outlined why coin “burning” might be a good idea.

The company says that 12% of the mining fees of each block mined are to be ‘burnt’, sending the funds “to a black hole address”  where they cannot be spent.

Allegedly, the Bitcoin Cash blockchain “is at the tipping point of becoming a widely used public blockchain” and Bitmain believes that through burning a portion of the network’s transaction fees, the internal economy will strengthen which will help investors gain profit as Bitcoin Cash grows.

The company suggests that it is critically important for the cryptocurrency ecosystem that active users to spend Bitcoin Cash but maintain that it is also fundamental that investors hold Bitcoin Cash. Bitmain says that without the holders “BCH’s exchange value loses significant support. We believe that they too should profit from the growth of BCH by their continued stake in the Bitcoin Cash ecosystem.”  Explaining that this means that “transaction fees earned by miners are an important growth indicator of the BCH ecosystem, and if a portion of the fees are burnt, it is effectively miners sharing revenue with the entire BCH network. ”

Essentially Bitmain hopes that by diminishing the total amount of Bitcoin Cash in circulation, it will reduce the selling pressure on the token which will eventually increase the value of Bitcoin Cash.

Calling for users to become involved, Bitmain wishes for “other miners to join [them] in burning 12% of the transaction fees collected.”

This might come as an interesting point to note, considering that many of the cryptocurrency’s advocates, including Bitmain CEO Jihan Wu, fight for Satoshi’s vision for cryptocurrency that it should be a currency first – not a unit of value.