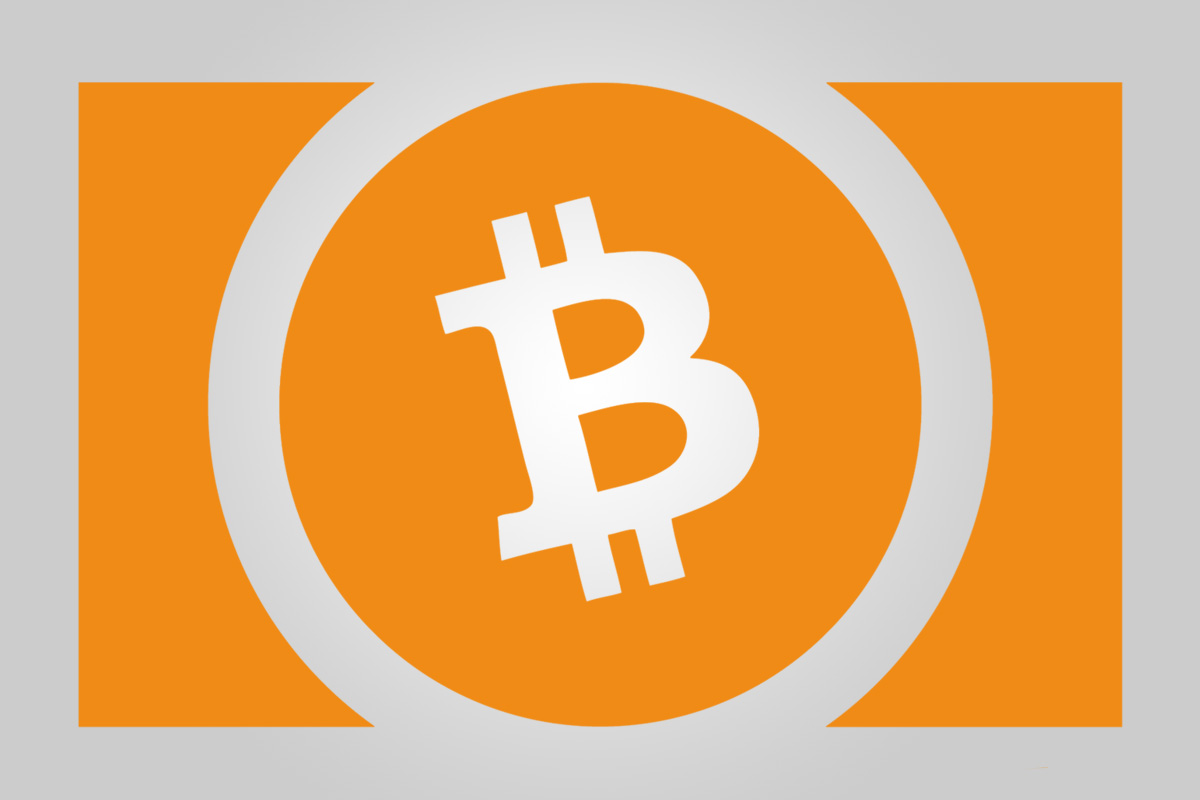 While Bitcoin Cash enthusiasts have for some time expected a hard fork to be implemented, Bitcoin ABC developers have now officially revealed that coin holders can expect to see a change in consensus rules on May 15th this year.

The update will not occur at a specific block height, but will instead occur on the “Median Time Past” method, wherein Bitcoin Cash will fork at 12:00, Tuesday, May 15, Coordinated Universal Time.

Bitcoin ABC developers have subsequently indicated that ABC node owners should immediately update to the most recent 0.17.0 software release which contains code for new consensus rules, and that a testnet should be ready for trial within coming weeks.

Chiefly, Bitcoin Cash’s new hard fork will include an increase in block sizes up to 32-megabytes – a development that programmers have claimed could bring ‘Ethereum’-like features to the Bitcoin Cash network, wherein the cryptocurrency could benefit from support for representative assets and smart contracts.

Bitcoin Cash developers have claimed that they are presently in discussions with major exchanges and wallet providers to ensure compatibility after the hard fork.

Significantly, the network’s most recent fork was widely adopted – providing few fears that Bitcoin Cash’s next upgrade might be found as divisive amongst its core community.

The move, above all else, will continue to cater for the scaling provision that first saw Bitcoin Cash sever from Bitcoin Core. While the former’s bid to increase block sizes as at the heart of its claim to be ‘the real Bitcoin’, Bitcoin core enthusiasts have welcomed the continuing development of the Lightning Network, which recently benefitted from a mainnet-ready client and support on Eclair, the first Lightning Network mobile wallet.