Bitcoin HODLers of 2017: This is a call to arms 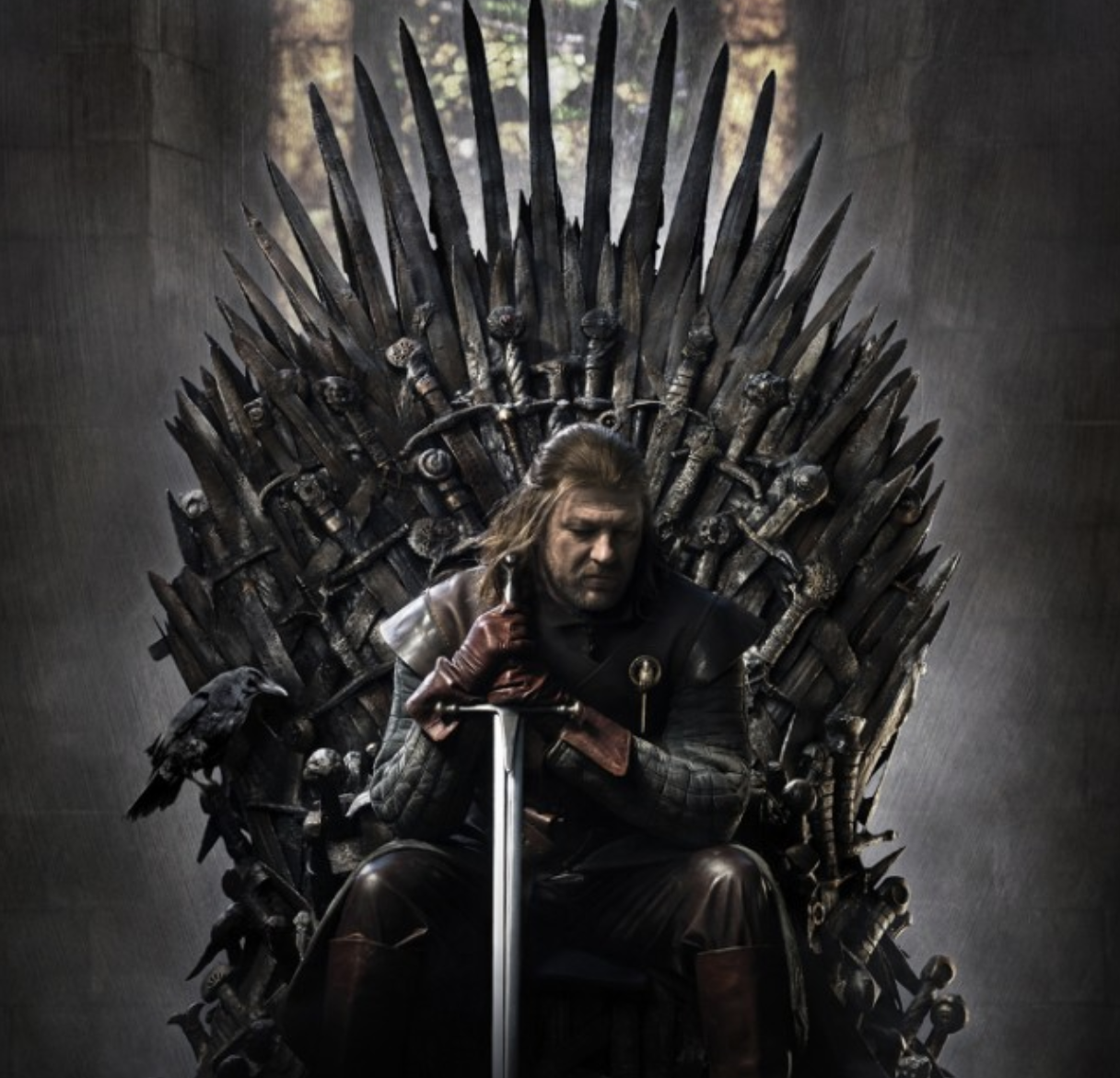 Think of markets not bound by Ponzi schemes or conspiracy theories, but instead of one gigantic physics experiment. The candlesticks you see printed on any pricing timeframe for any given asset – like Bitcoin – is electricity as the fuel represented by humans’ cycles of Fear and Greed. Electricity is the energy component that moves the markets.

It takes more energy to propel a rocket ship to escape Earth’s gravity than it does to let it free-fall back to the surface. Consider the markets in its cycles of Fear and Greed; whoever has the upper-hand requires less energy output to move the needle in their favor. For example, when NasDaq entered its first hyper wave beginning in the 1980’s and just before the dotcom crash in 2000 the momentum was behind the bull’s sails. The bears didn’t have enough organization, will-power, and fight in them to stop the running of the bulls. Like any great party where the drinks are flowing, the music is popping and it seems the night will never end.

Until it does. Now, you’re hours away from waking up with cotton mouth, a killer hangover and at minimum 24-48 hours of the worst version of yourself. And you only have yourself to thank.

This is where you need to pay attention if you bought Bitcoin above $8,000 in 2017 and decided to HODL because a bunch of people you don’t know on twitter thought it was cool to hashtag everything HODL. Well, it wasn’t cool and it’s understandable that you’ve given up and not put another penny into the market.

If you want to learn about the Bitcoin Greed and Fear cycles you need to study other markets. All markets are different, but the underlying emotions and energy are the same.

Calling to Arms Bitcoin HODLers of 2017! Read now! by WolfpackCrypto on TradingView.com

Had you bought into the NasDaq that is a composite of technology stocks near the height of the bull run in March 2000 and watched your investment crash 83% by 2002 it took 16 years for you to get back to even had you HODL and not put another penny into the market. On the flip side had you bought near the bottom in 2002 and held until the NasDaq reached its former glory in 2000 you had an ROI over 500%, but it took 14 years. Study this chart and go from left to right and you will see Warren Buffett is 100% correct. Stand your ground and buy the dips. Always. But be SMART when you begin to swing your sword.

Yes, Bitcoin only has a 10-year old history, but cycles of Fear and Greed are represented on any timescale. If you’re a day trader you’re looking at a 60 second to hourly chart. If you’re a swing trader you’re more focused on hourly to daily. If you’re a trend investor with a long-term time horizon you’re focused on daily to monthly charts. Depending on your investment goals and time horizon these human cycles can appear in fractions of a moment to longer-term trends. This is where different types of investors and traders exploiting the market to their advantage.

This is not financial advice, but it doesn’t take long to understand this chart as to how much better investors did when buying the fear, uncertainty and doubt (FUD) versus those who gave up or sold out. The blue trend line you can see is the 200-week moving average. This is a long-term support area for any assets and anytime you see a stock, currency or commodity break this moving trend line it usually leads to a short-term capitulation. Smart money always buys this area. If you don’t have the stomach to buy in the capitulation zone even buying near the 200-week average has always been a great ROI by dollar cost average down your holdings.

What to do with Bitcoin now

This leads me to my final point. You will never catch the absolute bottom and sell the absolute top. Yes, it’s not wise to catch falling knives unless you’re Freddy Kruger or Edward Scissorhands. However, if you had enough conviction to buy Bitcoin at $8,000 then you should have even more conviction to understand the importance of managing your underwater investments. It might be wise to really focus on the longer-term trend here with Bitcoin. Read my Bitcoin cycles report where I show you the past three major bull and bear cycles and where we could head based on the technical framework. Currently, Bitcoin has tested the 200 Week moving average and bounced off of it twice. First at $3,120 dollars in December 2018 and now more recently at $3,300.

Could Bitcoin capitulate under its 200-week moving average and fall another 30%? Yes. Will smart money be scooping up tens of thousands of bitcoins if this happens? Also yes.

Just like the NasDaq cycles smart money understands the basic market principles and the energy behind Greed and Fear. When bears are able to thrust a market near its breaking point and push for the final attack the smart bulls know to start sharpening their swords, get into formation and be prepared to fight.

This is not financial advice: But learn from the Wall Street whales, sharpen your sword and get on the front lines.