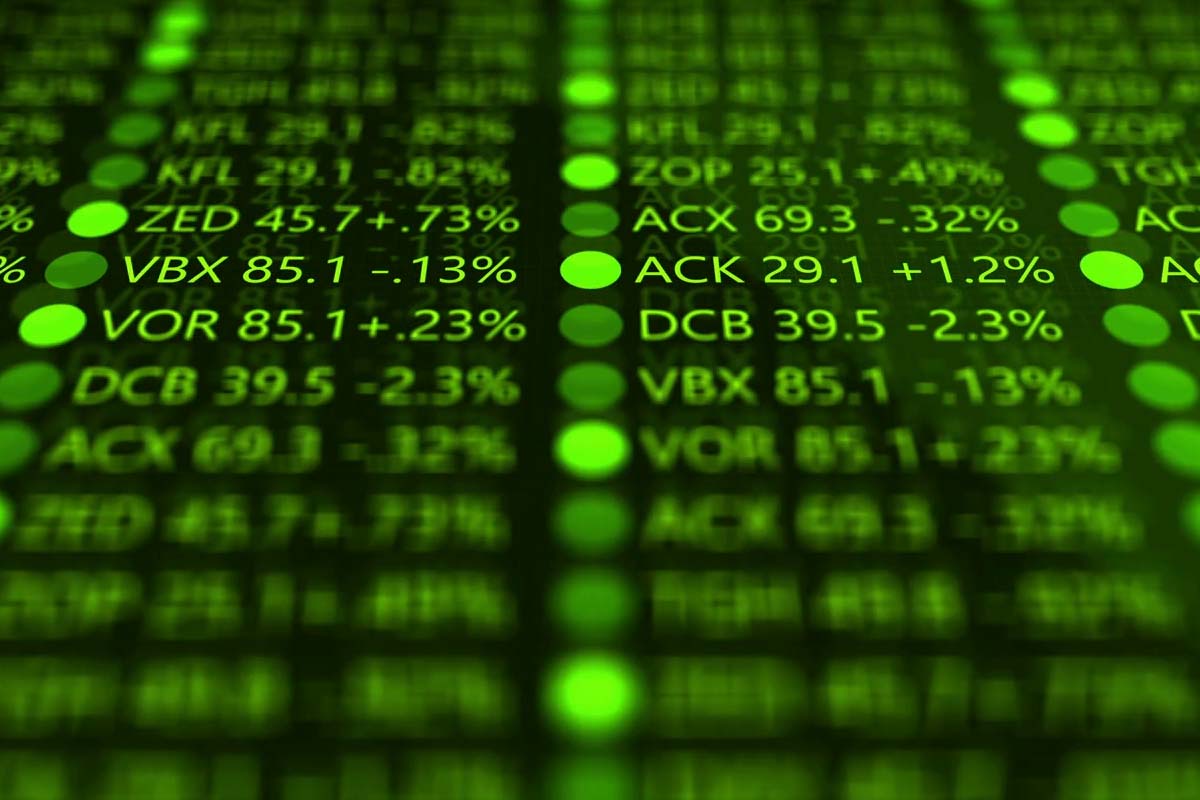 After a month of pressure, cryptocurrency markets appear to have broken a stranglehold invoked by the  US Securities and Exchange Commission’s decision to reject (and later re-evaluate) several Bitcoin Exchange Traded Fund proposals.

While the middle of August saw a minor rally, Bitcoin has largely struggled to surpass the $6500 USD mark, while Ethereum has remained deflated below $300 USD.

Among the cryptocurrencies seeing losses, Substratum leads the pack with a -7.34 decline, while Aion and VeChain follow closely by posting losses at -5.53% and -4.67% respectively.

Bitcoin dominance itself presently hovers at around 52.8%, while the total market cap of all cryptocurrencies is presently valued at $230,548,537,071 USD.

Our sentiment analysis, courtesy of Remy Stephens, noted that while sentiment on Bitcoin itself remained neutral, the altcoin market had taken a bullish term with support rallying for Basic Attention Token, Wanchain, and Bulwark – among other projects.

The US SEC is expected to resume its course and offer a verdict on yet another Bitcoin ETF proposal by the 30th of September. More broadly, US regulators have announced the continuation of ‘Operation Cryptosweep’ – a joint endeavor that has probed some 200 ICOs and cryptocurrency firms.