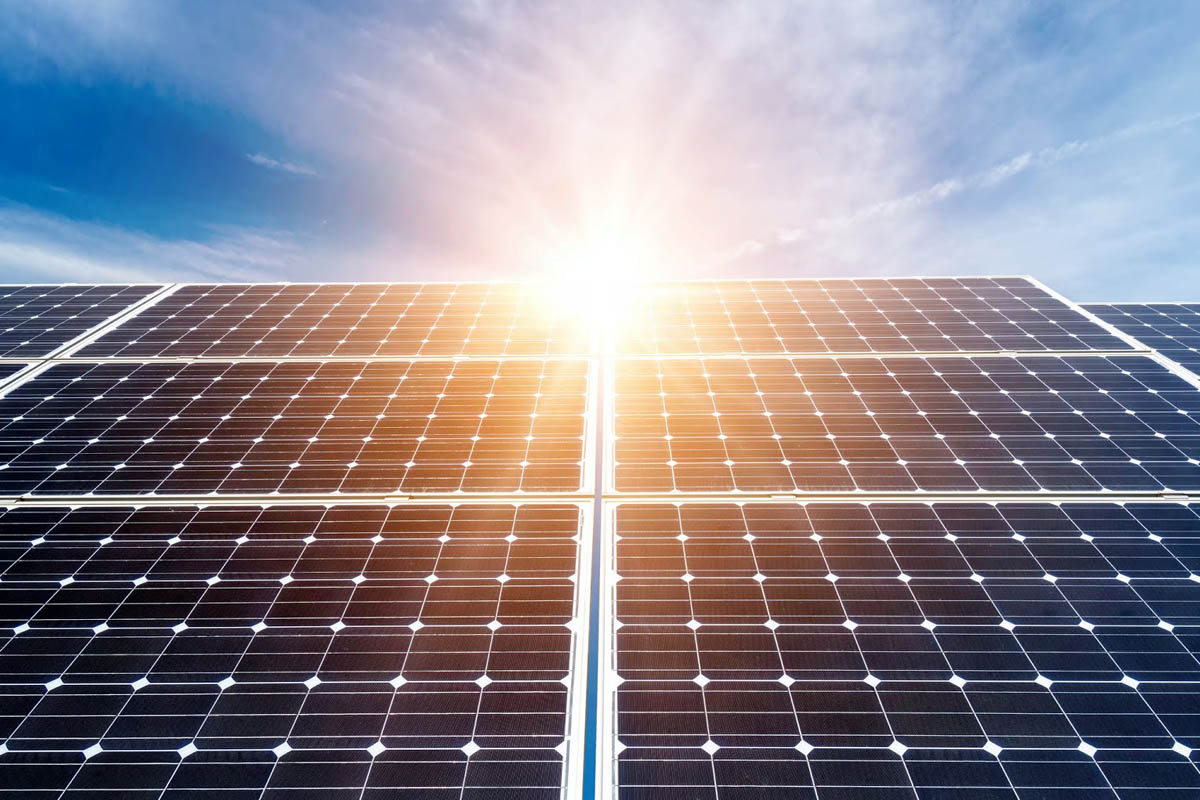 The Blockchain Africa Conference 2019 in Cape Town earlier this year was a platform for relevant figureheads in the industry of blockchain to demonstrate how the technology can be used to tackle several social and economic issues across the globe.

There is a move that is shaping finance from central private systems to a public and anonymous way of decentralising protocols, and this seems to be offering a much needed more secure system.

The conference saw Cape Town premier Helen Zille and Minister Beverley Schäfer deliver insight into how the government can – and should- implement blockchain into national systems to increase transparency, reduce costs, and focus on easy tracing.

Simon Dingle, one of South Africa’s key tech figures, offered a piece of advice regarding cryptocurrencies and the industry in general. He suggested that this technology exists to change the world, but there are obstacles in the way of widespread adoption. He also pointed clearly to the fundamental reason for Bitcoin saying that it “is the only one” cryptocurrency.

@SimonDingle: “If you haven’t read #Satoshi Nakamoto’s white paper, I suggest you go back to it. It’s a hot knife through butter for people on Twitter. Satoshi was not out to change the world with #decentralized databases, he had a specific economic purpose.”#BlockchainAfrica19 pic.twitter.com/Q0kNI0IyZV

Monero’s Riccardo Spagni pointed towards the rights to privacy for a user. Since Monero has a focus on privacy, Spagni’s approach is that it “allows you to take back control of your own information in a way that no laws, governments or protocols ever will“.

A panel featuring Farzam Ehsani, Lorien Gamaroff, and Coindirect‘s Stephen Young focused on the practical adoption in South Africa and Africa. Caroline Dama, director of Grassroots Economics, emphasised the importance of adoption of blockchain in Africa, showing the sustainable use cases of the technology in communities.

Abraham Cambridge, CEO and founder of The Sun Exchange, also gave evidence of how blockchain can be used hand-in-hand with solar panels to generate energy for communities where electricity is not available. Cases such as these continue to prove how important it is to focus on the development of technology to bring new opportunities.