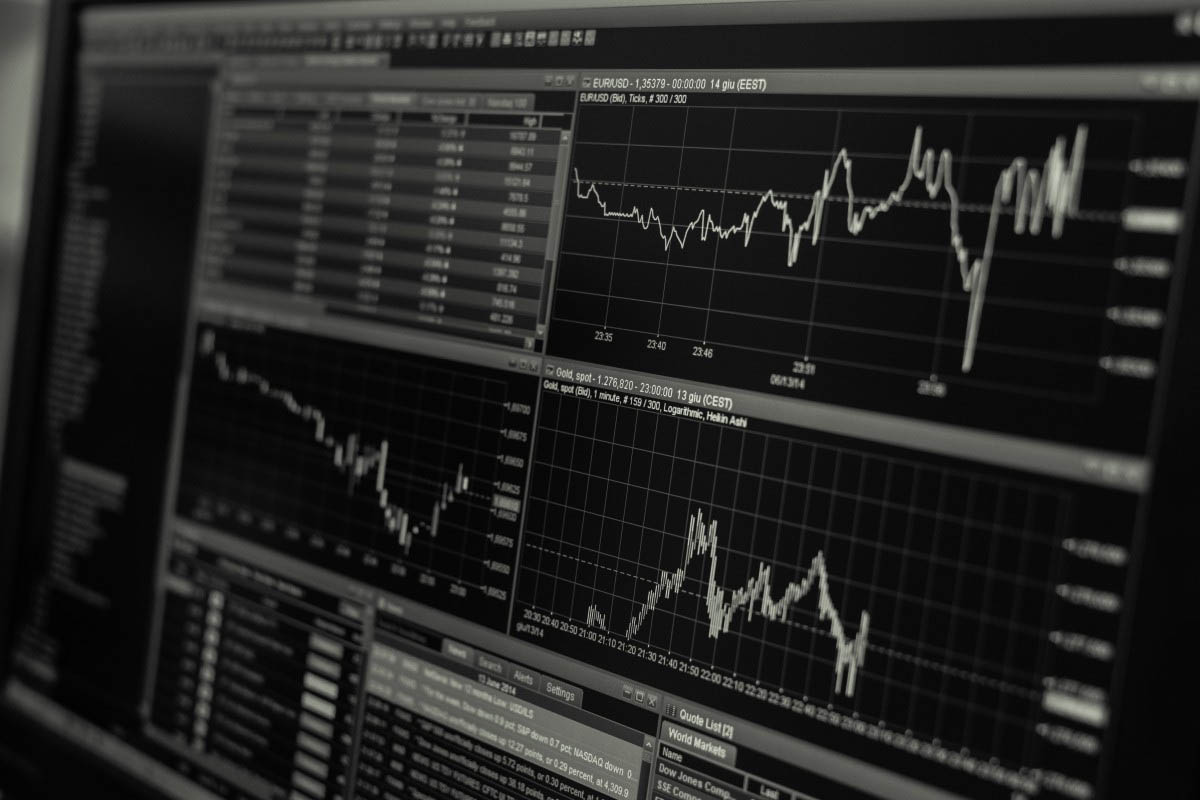 Boasting a record more than $80 billion USD worth of trades on the platform, Binance’s trading activity spiked as more investors are making trades to profit and gain from Bitcoin’s current bull run.

We saw some scaling issues today. We probably will see more issues as we continue to grow. We aren’t prefect, but we will fix them as quickly as we can. We appreciate your understanding and support!🙏🙏🙏 pic.twitter.com/16A2DhWHqB

Looking back at the bull-run in 2017, Bitcoin had topped at just below $20,000 USD. Currently, the price of the leading cryptocurrency is sitting at over $30,900 USD across platforms globally. Comparing the price of Bitcoin from the famous rally three year and looking at the trading activity, there has been a monumental increase in the activity within the cryptocurrency industry following the past year. As CZ noted, Binance in 2017 had seen $20 billion in the one trading month in 2017. Now, the exchange has seen four times this amount in one trading day.

While the platform has held up mostly with the increased traffic and outflows, there has been some disruption, which the CEO noted and promised to resolve.

In addition to Binance’s record volumes and Bitcoin’s all-time high breakthroughs over the past month, other cryptocurrencies have enjoyed bullish activity too. While Bitcoin stands as the dominant cryptocurrency to see records broken, Ethereum has also seen a massive rise in price. For the first time since January 2018, the leading altcoin has seen a price tag of over four figures. At the time of writing, Ethereum’s bullish rise has taken it to a price of $1,022.16 USD, after trading at a low of $95,18 USD at the beginning of last year.