The Arts: Is it becoming a significant industry in Bitcoin adoption? 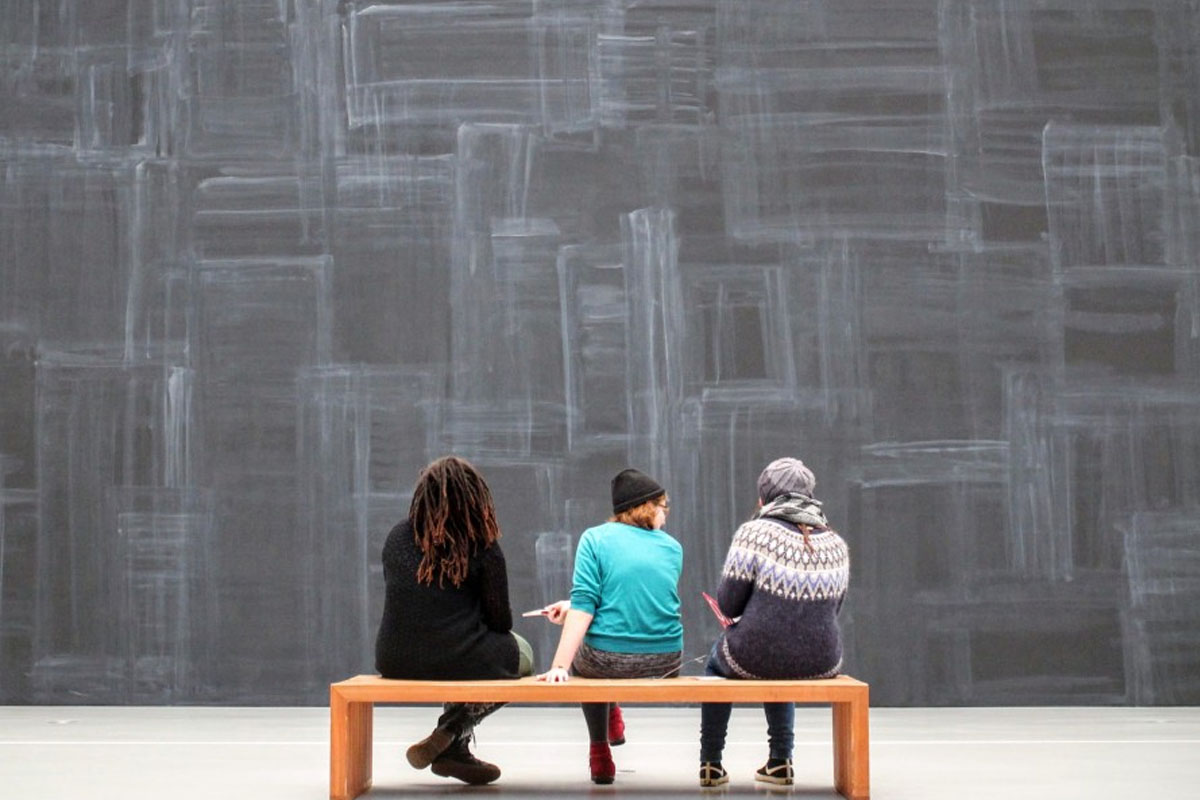 The art world seems to be accepting cryptocurrency into the industry as more and more museums are allowing the digital currency as legal tender.
Cleveland Ohio’s Great Lakes Science Center has announced that Bitcoin will be accepted as a method of payment, as reported by local news outlet Crain’s Cleveland Business. The Ohio museum stands as the third noted museum in the United States to accept the digital tender, according to SpendBitcoins USA. Also listed is Texas’ Museum of the Coastal Bend in Texas and the Florida St. Petersburg Museum of History.
The Great Lakes Science Center president and CEO Kirsten Ellenbogen commented on the news, saying:
“Accepting Bitcoin is just a small part of the momentum to grow a blockchain ecosystem in Cleveland.“
Ellenbogen explained that the move towards the blockchain-based currency comes as a result of the museum’s decision to utilize innovative ideas:

“Last year we launched our mobile app that uses augmented and virtual reality to allow guests to experiment with flames in space and test spacecraft designs re-entering Earth’s atmosphere when they visit the NASA Glenn Visitor Center, and now they’ll be able to use their phone to pay for their admission using Bitcoin.”

As we reported earlier this year, the Ohio authority figures are hoping that the state will become the blockchain hub of the United States. At a press conference, representative Ryan Smith spoke about the interest that other state representatives share in seeing Ohio at the forefront of the technology. As a result, Smith is hoping that Ohio residents will opt to remain in the state, rather than leave towards more prominent technology-centric areas, such as Silicon Valley in California.

If adoption of cryptocurrency is one of the key factors which might attribute to the overall adoption of the rising technology of blockchain, then starting with the arts might be a fundamental step towards change.