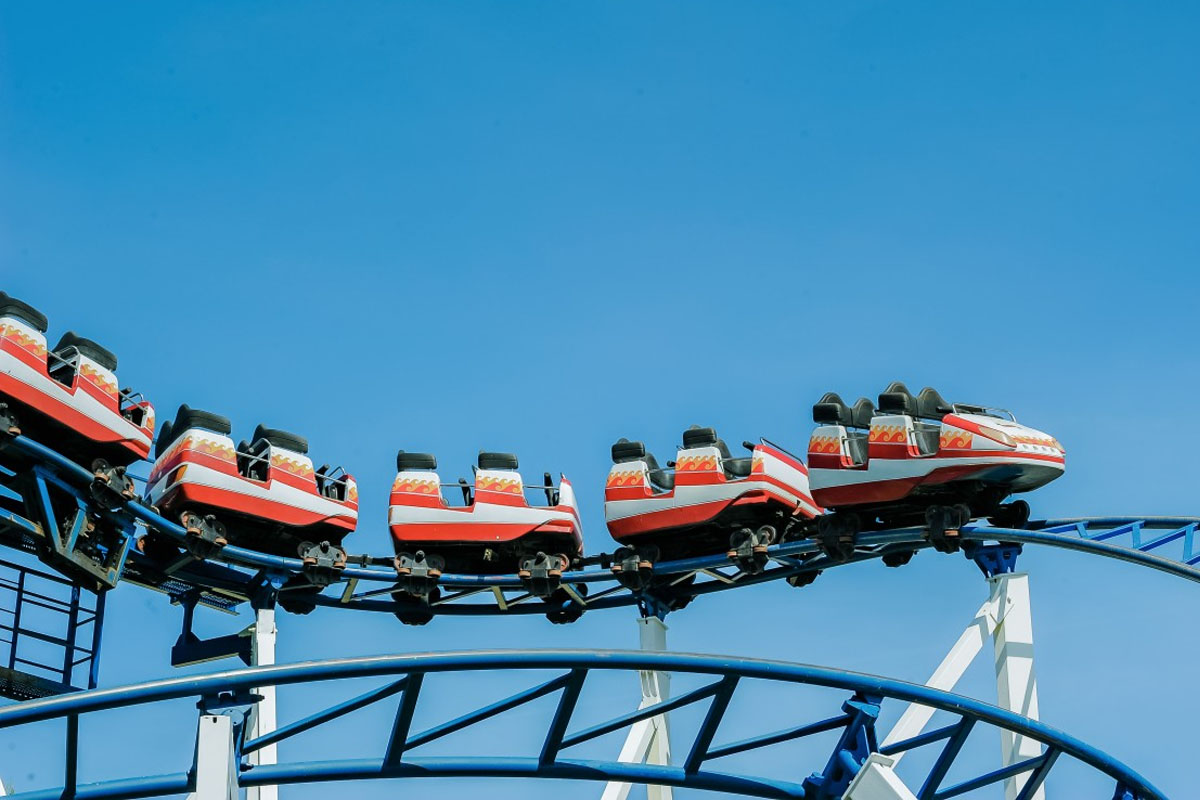 The past week has seen an increase in the prices of certain cryptocurrency tokens which has shot the total market valuation up to $258 billion USD.

Although they have since taken a dip, tokens such as Digibyte, Aelf, Polymath, and 0x saw a rebound in price which has had a major impact on the market. Major token Bitcoin also bounced up to $7,160 USD only to drop again to its current value of $6,309.873 USD and Ether saw a jump to $413 USD before settling back to $359.169 USD.

After its major spike earlier this year in July and the subsequent stead drop, Bitcoin has not managed to rally back to its peak and the market volume is attesting to that – having dropped to $3.7 billion USD for the first time since July. Ether, too, has been battling to pull up from the current bear run and has dropped in trading volume by over a whopping 50%, placing it at $1.4 billion USD.

While Bitcoin, Ethereum, and most other altcoins are collapsing in trading volume, Tether – a stablecoin pegged to the value of the US dollar – has maintained a positive gradient which might imply that those investing in cryptocurrency are hedging their assets to the US dollar rather than that of other volatile digital currencies.

This sort of trend within the crypto-market – where Bitcoin and Ether decline and Tether increases – usually suggest a short-term correction. If Bitcoin maintains this current trading level, it might be a concern that the price of the asset could drop towards $6500 USD.

Reddit users have taken to the internet to lighten the situation with roller coaster memes which are being met with critical optimism about the market:

“Memes like these just go to show that the current bitcoin community is still too saturated with get-rich-quick types. A long-term bear market will shake them out eventually.”