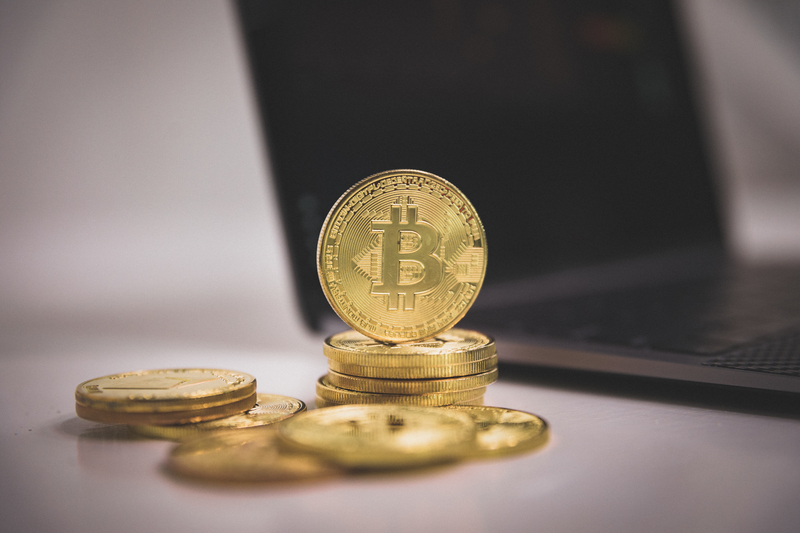 Major US investment bank Morgan Stanley is considering purchasing Bitcoin according to reports. This comes following the news that Elon Musk’s Tesla added Bitcoin to its balance sheets.

As per a report, Morgan Stanley’s offshoot Counterpoint Global is exploring the option of buying Bitcoin, making it on “its list of possible bets.” Other institutions such as JPMorgan are also toying with the idea of adding Bitcoin to their assets as the cryptocurrency market attracts more and more attention.

There is a two-fold reason why the arm of Morgan Stanley’s exploration of Bitcoin comes as interest:

MicroStrategy is one of the early institutional adopters of Bitcoin and Michael Saylor is a massive advocate for the cryptocurrency market – one who suggested to Musk to transfer fiat assets in Tesla to Bitcoin.

It is worthwhile noting that should Morgan Stanley’s Counterpoint Global opt to move into the crypto space, it might take some time to integrate the cryptocurrency assets into the firm’s holdings.

Bitcoin’s subsequent rally ahead of the weekend

As the news broke of Morgan Stanley’s possible interest in Bitcoin, the cryptocurrency saw a spike of nearly 3% following a dip in trading value and volumes hours before. Since then, Bitcoin has seen a slight correction to trade at $46, 737 USD which is a minor 1.57% dip in trading value over the past 24 hours.

Not only does the news influence the market and the price of Bitcoin, but the influence (as listed in point 1) could be monumental. If Morgan Stanley invests in Bitcoin, it’s not unlikely that we’ll see massive waves of firms invest in Bitcoin. Other institutions are already on the fence and a big player could be the turning point. Recently JP Morgan JPMorgan co-president Daniel Pinto said to CNBC that he could see the bank offering Bitcoin support if there’s enough demand for trading, saying:

“If over time an asset class develops that is going to be used by different asset managers and investors, we will have to be involved. The demand isn’t there yet, but I’m sure it will be at some point.”