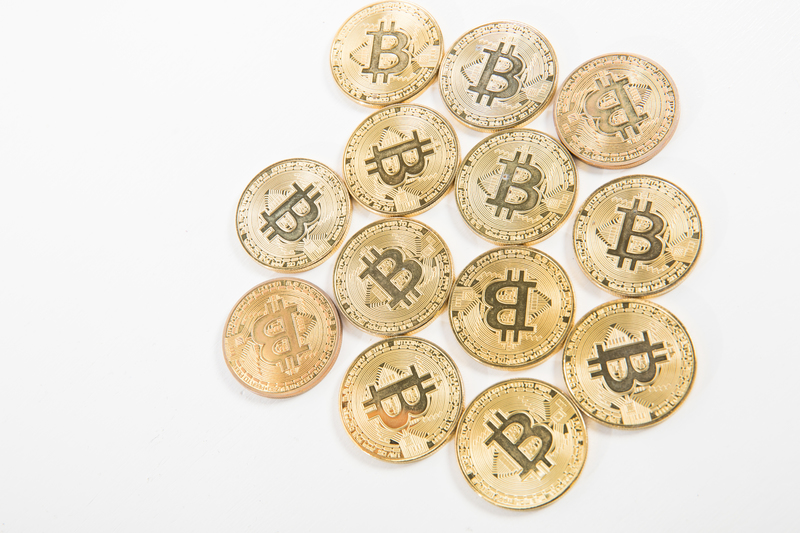 Cryptocurrency exchange Gemini’s founder Cameron Winklevoss has stated that he thinks the next Bitcoin bull run will be “dramatically different” compared to previous rallies. The billionaire tech entrepreneur suggested that the previous times Bitcoin say a bullish surge – such as the great bull run in 2017 –  there were less infrastructure and capital in the industry.

The next #Bitcoin bull run will be dramatically different. Today, there’s exponentially more capital, human capital, infrastructure, and high-quality projects than in 2017. Not to mention the very real specter of inflation that all fiat regimes face going forward. Buckle up!

Winklevoss’ twin, and co-founder of Gemini, Tyler also commented on the future adoption and potential rallying of Bitcoin. Making reference to the Coronavirus pandemic, he offered that he thinks the prospect of hyperinflation and structural problems with fiat will skyrocket the adoption of Bitcoin:

Looking at the movement of Bitcoin price and volumes traded over the past few months, it’s possible that the cryptocurrency is well on its way to the next rally. Over the past week, Bitcoin price has increased by nearly $2,000 USD, spiking from $9 530,21 USD to see a record high this year of $11 415,86 USD. And while it’s still too early to tell whether this will result in a massive bullish rally, the positive sentiment is being felt across the rest of the cryptocurrency market. Ethereum has also enjoyed a positive week in trading values and volumes, reaching a record high this year and Ripple’s XRP saw an over 30% uptick in its trading value.