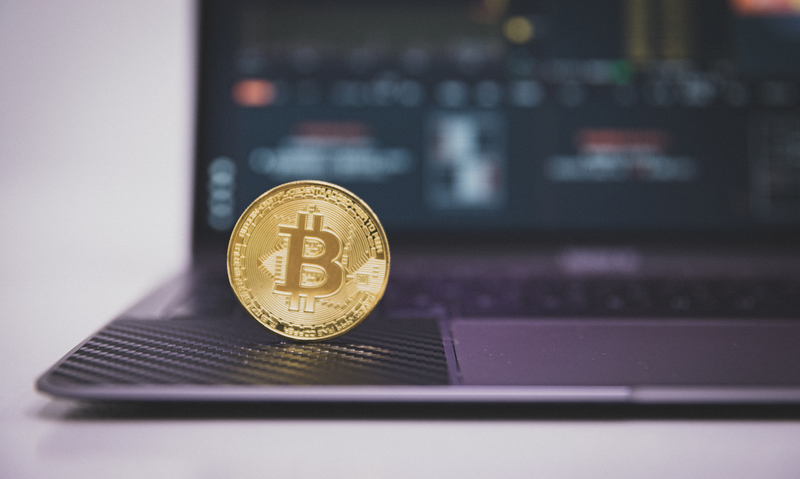 Bitcoin hit a record high for 2020, bagging a price tag above $18,000 USD for the first time in three years. As this happened, data shows that more people started to move funds towards the cryptocurrency industry.

Glassnode, a cryptocurrency data collator, recorded a surge in the number of new Bitcoin addresses on the blockchain, representing new investors in the market.

Glassnode, a major provider of cryptocurrency analytics data, recorded a major spike in the number of new Bitcoin addresses on Nov. 18.

The data from Glassnode also shows that the number of fresh Bitcoin wallet addresses that were registering for the first time hit nearly 25,000 addresses per hour. The last time this figure and frequency was seen was in January 2018. Looking at the history of Bitcoin price, this time was just following the bull run of 2017 where Bitcoin hit an all-time high of $20,000 USD.

As Bitcoin continues to show signs of a possible new bull run, new investors are being attracted to the market. With the world’s attention already on the concerns of the global economy, Bitcoin has become a hot safe-haven asset. The positive sentiment, coupled with the increase in price, has had a massive impact on the price of Bitcoin in 2020. The cryptocurrency was looking at a $4,000 USD valuation at the beginning and has exploded by almost 400% to the $18,000 USD price it bore in November.

Moreover, the FOMO (or the fear of investors missing out) has been a trend to hike cryptocurrency adoption in the past. Investors who might not have held Bitcoin before seeing the price surging and buy in to bag a profit. While mass Bitcoin adoption might still be ways away, the possibility of a new bull run might be enough to drive a massive wave of new interest – both institutional and retail – to the industry.