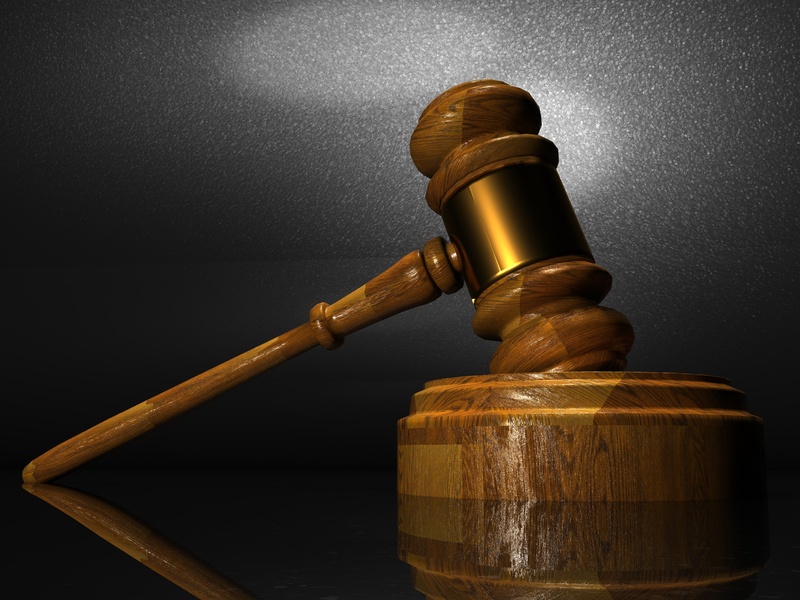 A group of fifteen people have pled guilty to criminal activity related to fraudulent online actions to solicit Bitcoin holders of their digital assets.

According to a report published by the United States Department of Justice (DoJ), four of the individuals are Romanian nationals who pled guilty in the past 24 days while two came forward to the U.S. Magistrate Judge Matthew A. Stinnet in the past two days.

Since 2013, operations to knowingly negotiate Bitcoin from victims were overseen and undertaken by the guilty party members. As per the report, the charged Bogdan-Stefan Popescu conducted the illegal activity:

Other schemes to steal Bitcoin from users include placing syndicated listings for non-existent goods up for auction as well as fraudulent sales websites to sell to victims. The funds plundered were then laundered through Romanian cryptocurrency exchange Coinflux in recent years leading up to the arrest.

Another Romanian suspect, Liviu-Sorin Nedelcu, pled guilty yesterday, June 11th 2020, to one of the counts linked to the illegal activity. The report states that Nedelcu worked in conjunction with others to publish advertisements for goods online. In these schemes, Nedelcu crafted fictional entities through which he purported to sell vehicles. After convincing victims to buy the goods, the group sent victims invoices with payment requests appearing as legitimate from genuine companies such as eBay Motors.  As payment came in, the Nedelcu and would conduct launder the funds resulting in gaining untraceable Bitcoin.