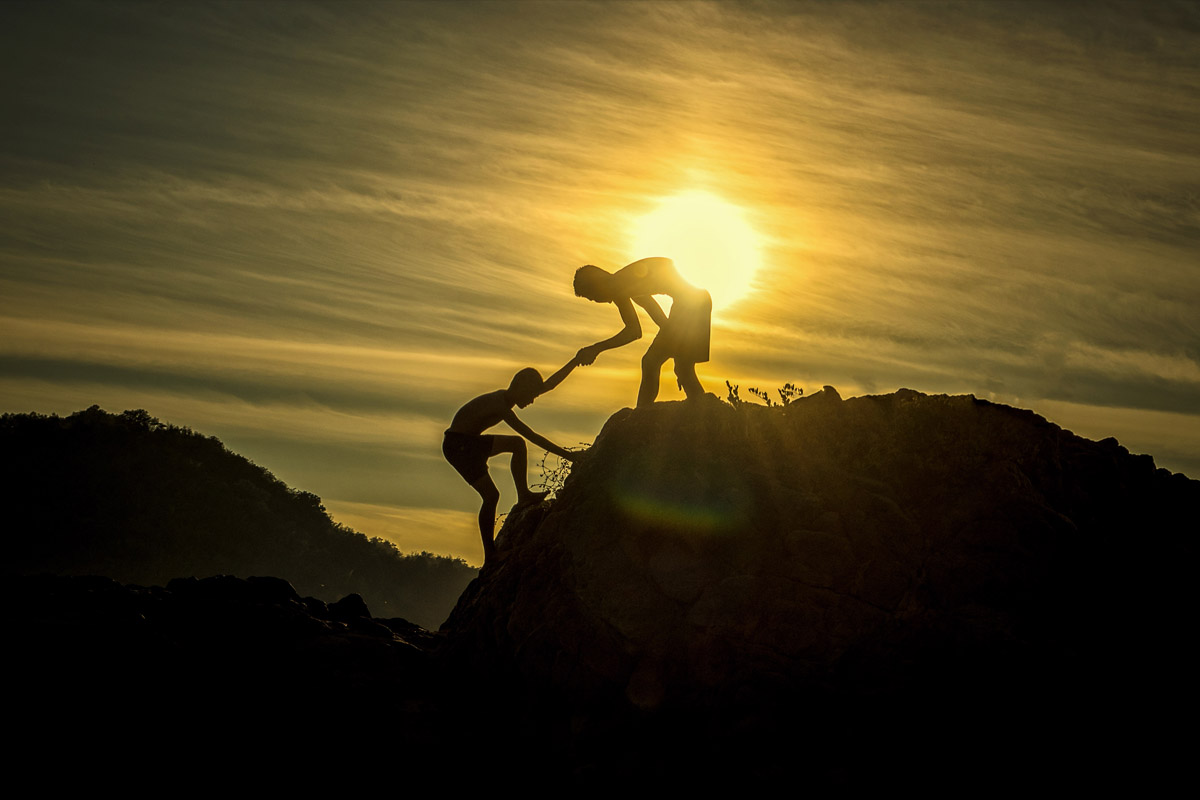 In the wake of a turbulent week that saw Bitcoin’s price tumble to sit just north of the $6K USD mark, global average prices on GDAX have successfully recovered to sit above the $8K USD mark – letting traders and investors alike breathe a collective sigh of relief.

The news marks a 26% percent appreciation in the past twenty-four hours, and further mark a 38% appreciation over forty-eight hours.

In-amongst trades, Bitcoin seems to have found a new floor above the $8K USD mark, which seemingly indicates a renewed sense of confidence amongst cryptocurrency investors.

The news has further seen a breath of fresh air sweep through other digital currencies – Litecoin has staged a recovery to values of $149 USD, while Bitcoin Cash looks set to thunder through with values at $1200 USD.

Offshore cryptocurrency exchanges and certain ICO websites have found themselves on the (proverbial) ‘other side’ of the Great Firewall earlier this week, as regulators in China have expressed dissatisfaction with present measures in place that regulate trade on domestic websites in their continuing bid to counter ‘financial risks’.

Market fury appeals to have cooled off, however, as new expressions of support from the U.S. Securities and Exchange Commission (SEC) and the Commodity Futures Trading Commission heard during in a Senate hearing which took place yesterday, which marked a new paradigm in which members of Congress expressed interest in blockchain technology.

What are your thoughts? Where do you believe Bitcoin, and the wider cryptocurrency market, will head to next? Be sure to let us know your opinion on Twitter – @coininsidercom!