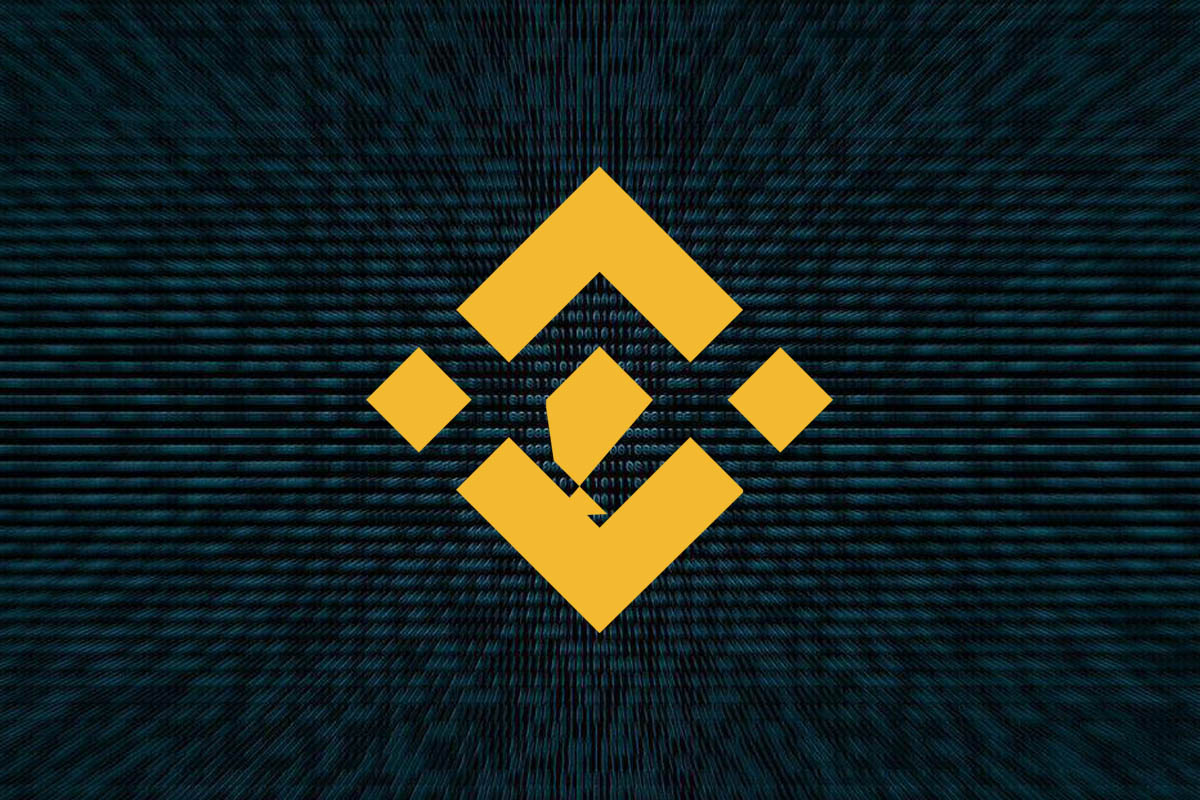 At the time of writing, confusion remains the order of the day as both traders and Binance have been unable to formally conclude as to how the hack was conducted.

According to Binance, a vulnerability found within compromised API keys – which some users employ to manage trading bots or chart monitoring tools – has resulted in some users noting unauthorized transactions.

While the company has not yet offered a detailed explanation of the events that led to several accounts becoming compromised, a leading theory promulgated on Reddit might explain that hackers could have leveraged compromised API keys to circumvent two-factor authentication and subsequently access trading accounts.

However, some users who have noted trading irregularities have come forward to note that they have not associated any API keys with their accounts.

Taking to Twitter, Binance CEO Changpeng Zhao has now warned that hackers have leveraged a phishing website to obtain login data, and have subsequently redirected users to the official Binance websites.

A user’s history. Can you see the two dots under the domain name? Phishing website that redirects to the real website after login. Additionally, after you log in once, it doesn’t let you access the phishing site again – will auto-redirect you to Binance (even after logging out) pic.twitter.com/WOKhKrp7tx

Binance has subsequently confirmed that all irregular trades have been reversed and that deposits, trading, and withdrawals are once again fully operational.

Binance has reversed all irregular trades. All deposit, trading and withdrawal are resumed. will write a more detailed account of what happened shortly. Interestingly, the hackers lost coins during this attempt. We will donate this to Binance Charity.

Further clarity will likely emerge as Binance continues its official investigation. Bitcoin s price has slid in the wake of the news, charting new territory beneath $10,000 USD levels.

We will update this story as news develops.

What are your thoughts? How could cryptocurrency traders best secure their accounts from becoming compromised? Be sure to let us know your opinion on Twitter – join the conversation @coininsidercom!