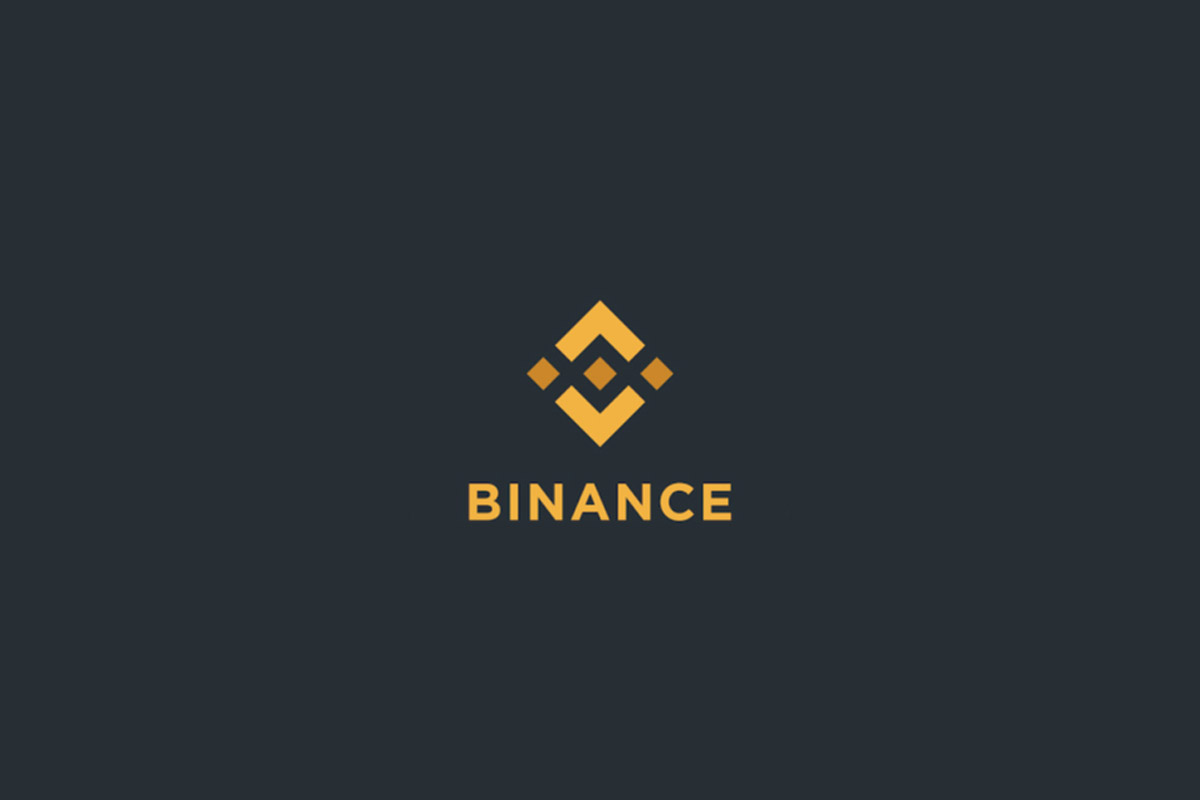 Binance LCX, a joint venture between Binance and Liechtenstein Cryptoassets Exchange (LCX) has launched a new fiat-to- crypto exchange for investors. The news comes just a day after a Twitter storm erupted following the posting of two almost identical photos of the same hotel room by both Binance’s Changpeng Zhao and Michael Arrington, of LCX.

The official press release reports that Binance, one of the world’s most popular cryptocurrency exchanges, will be responsible for the supplying and maintaining the platform, while Binance LCX will “manage customer support, legal requirements, due diligence, KYC, AML and government communication”.

The exchange will initially offer trading from both Euro and Swiss Franc to major cryptocurrencies with forecasted expansion in to other coins pending regulatory approval. The platform is scheduled to immediately begin hiring a team comprising of ten to fifteen individuals for a Liechtenstein based office.

After attending the launch, the Prime Minister of Liechtenstein, Adrian Hasler, welcomed the move, saying:

“We welcome Binance LCX to Liechtenstein. Blockchain technologies are laying the basis for an entirely new industry. We are confident that Liechtenstein’s existing and future legal framework and practice provide a robust foundation for the Binance LCX and other Blockchain companies to provide exceptional services here in Liechtenstein”.

The news comes nearly a year after the country’s regulator, the Financial Market Authority (FMA) announced its first opinion on ICO’s, paving the way for future engagement with the industry. Since then, Liechtenstein appears to have taken inspiration from neighbouring Switzerland and shown an increasing amount of support for the blockchain industry. This year has seen numerous encouraging announcements including Bank Frickbecoming the country’s first financial institution to offer direct cryptocurrency investment and cold storage, as well as the Liechtenstein government proposing favourable regulations known as the Liechtenstein Blockchain Act; which is expected to be approved in the coming months. The Act, as quoted by Liechtenstein based Crypto Nation, will provide a legal basis for-

Security Tokens: the tokenization of any possible asset (movables and immovable, rights, securities etc.) this the digitalization of any kind of assets.

In the statement published in March, the Liechtenstein Prime Minister speaks of the importance of blockchain in the financial industry and wider economy, and refers to the country as a catalyst in its development.

The former tax haven also enjoys a membership in the European Economic Area and has a customs union with neighboring Switzerland; whose regulations and low taxes have created such a favorable location for the industry it now boasts “Crypto Valley” in the canton of Zug.

Overall this move represents the next major step in Binance’s globalized expansion, having recently opened a new exchange in Uganda to benefit the developing crypto population in Africa, as well as opening new Headquarters in Malta and the Channel Islands. The strategic appeal that Liechtenstein is now putting in place for blockchain-based businesses will make it a strong addition to Binance’s geographical infrastructure, and will no doubt attract many other major players in the cryptosphere who are seeking a similar haven.