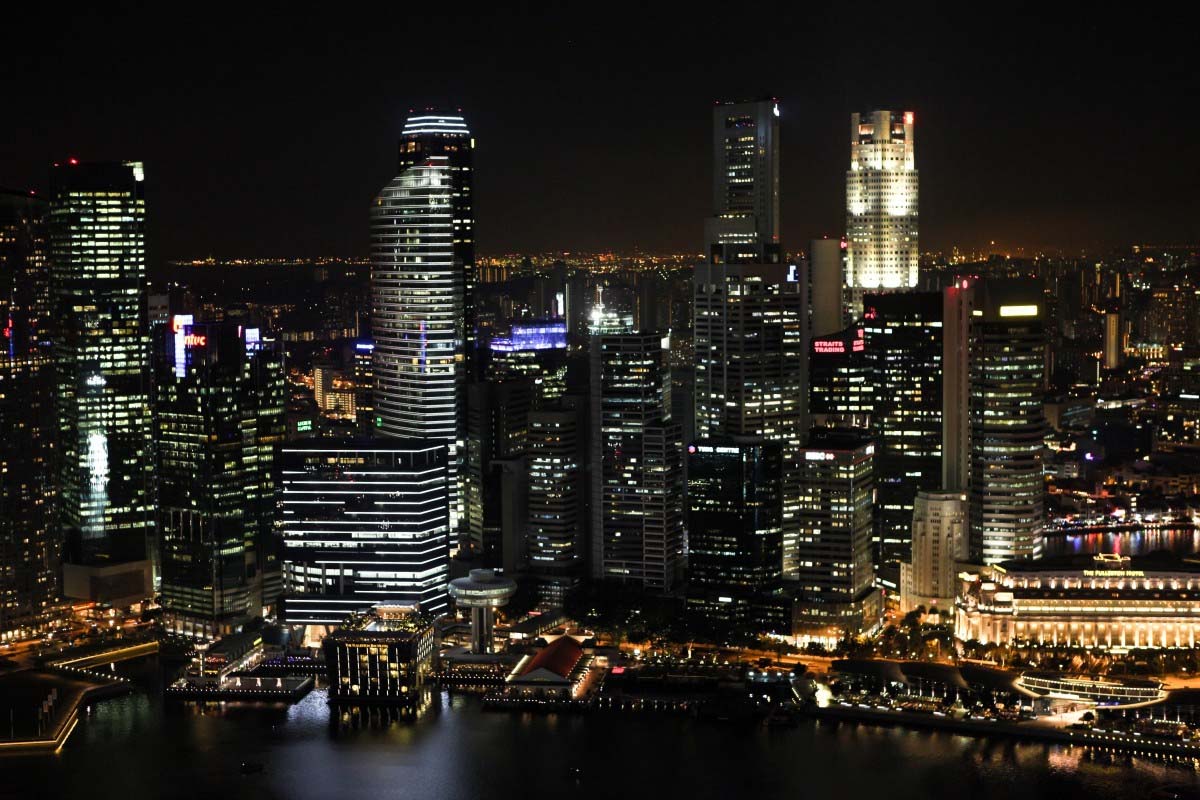 Binance will be piloting a beta test for a cryptocurrency-to-fiat exchange in Singapore.

The news was ‘leaked’ by the CEO and co-founder of the leading cryptocurrency trade exchange, Changpeng “CZ” Zhao. He tweeted revealing that the date of the test launch will September 18th, 2018:

CZ had first announced the launch of the new Singapore-based exchange at an event held by cryptocurrency-focused firm Cumberland. The event was held with a focus on blockchain and saw key speakers in the industry, such as CZ and CEO of Gemini Tyler Winklevoss.

The Binance CEO revealed that the new exchange will be testing fiat- cryptocurrency trading but offered no other details regarding the project.

At the time of writing, Binance has set itself up as the world’s leading cryptocurrency exchange the exchange announced that it would be launching a fiat-to- crypto exchange for investors in a collaboration with Liechtenstein Cryptoassets Exchange (LCX). This confirmed rumors that were milling after CZ and LCX’s Michael Arrington posted two almost identical photos of the same hotel room – hinting that the two were teaming up.

The partnership between Binance and LCX offers trading from both Euro and Swiss Franc to major cryptocurrencies with predicted expansion to offer other coins.

Binance launching its own exchange in Singapore is notable, owing to the approach of the regulatory authority in Singapore. The Asian country is known for its willingness to adopt blockchain and digital assets-based projects. In April, the government revealed that it believed blockchain is the way forward when it comes to financial inclusion. Singapore has also been ranked as one of the friendliest countries to favor initial coin offering (ICO) projects.