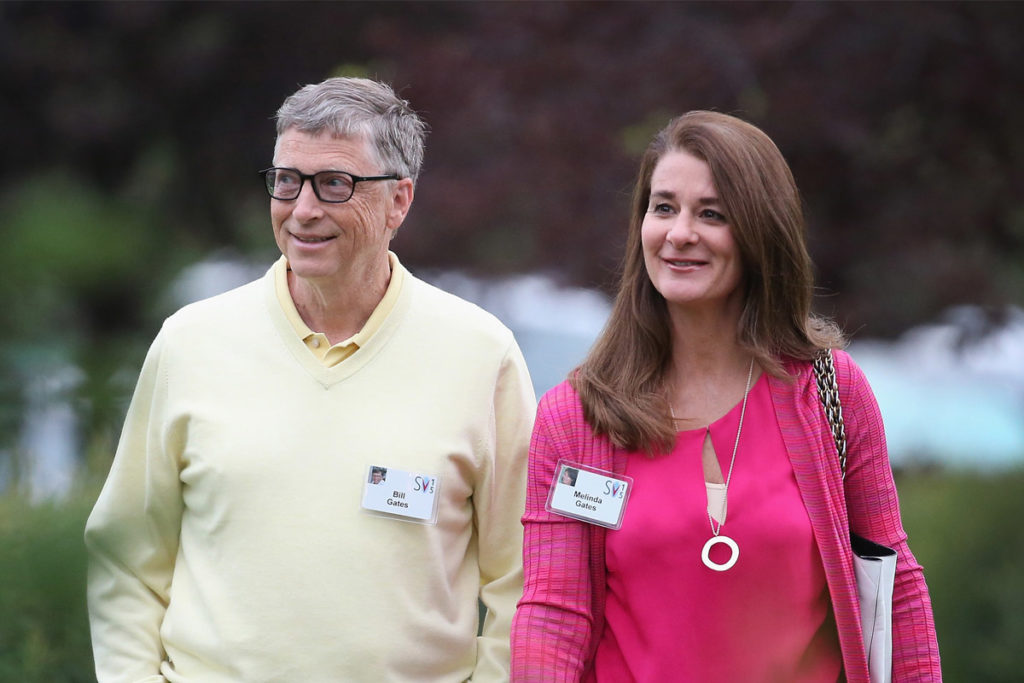 The Bill and Melinda Gates Foundation has officially launched Mojaloop; a new open-source payments solution that leverages the Ripple interledger.

The Bill and Melinda Gates Foundation recently tapped into Ripple’s Interledger Protocol to develop a new mobile payments solution, and now the organization has debuted Mojaloop – a new offering that promises to connect banks, mobile wallets, and merchants.

Mojaloop – named after Moja, the Swahili word for ‘one’ – attempts to address a pain point within payment networks, as conventional networks are traditionally ‘siloed’ – meaning that payments within one country or through a common medium may be easy to process, but transactions across different ledgers can be costly or slow and amount to heavy transaction fees for users.

The Interledger Protocol, developed first by Ripple, aims to redress the problem by routing packets of money across independent networks – thereby obviating the expense and difficulty of transferring money from proprietary ledger to another.

Mojaloop takes the form of an open-source project based on the Ripple Interledger that would be capable of enabling digital transactions to take place as ‘fluidly as cash’.

Kosta Peric, the Gates Foundation Deputy Director of Financial Services for the Poor, presided over the announcement, saying that “Interoperability of digital payments has been the toughest hurdle for the financial services industry to overcome. With Mojaloop, our technology partners have finally achieved a solution that can apply to any service, and we invite banks and the payments industry to explore and test this tool.”

Ripple’s Chief Technology Officer, Stefan Thomas, further offered that “…enabling the poor to make payments to anyone, anywhere, using a mobile wallet has implications beyond increased access to their domestic economies. It has the potential to bring millions into the fold of the global digital economy. We are honored to have been a part of this project.”

Mojaloop will debut with the promise of shattering barriers between financial service providers and mediums of transaction, which could offer an easy way to open doors to citizens in emerging nations by creating an ‘internet of payments’.

Read: The International Monetary Fund may develop its own cryptocurrency /strong>