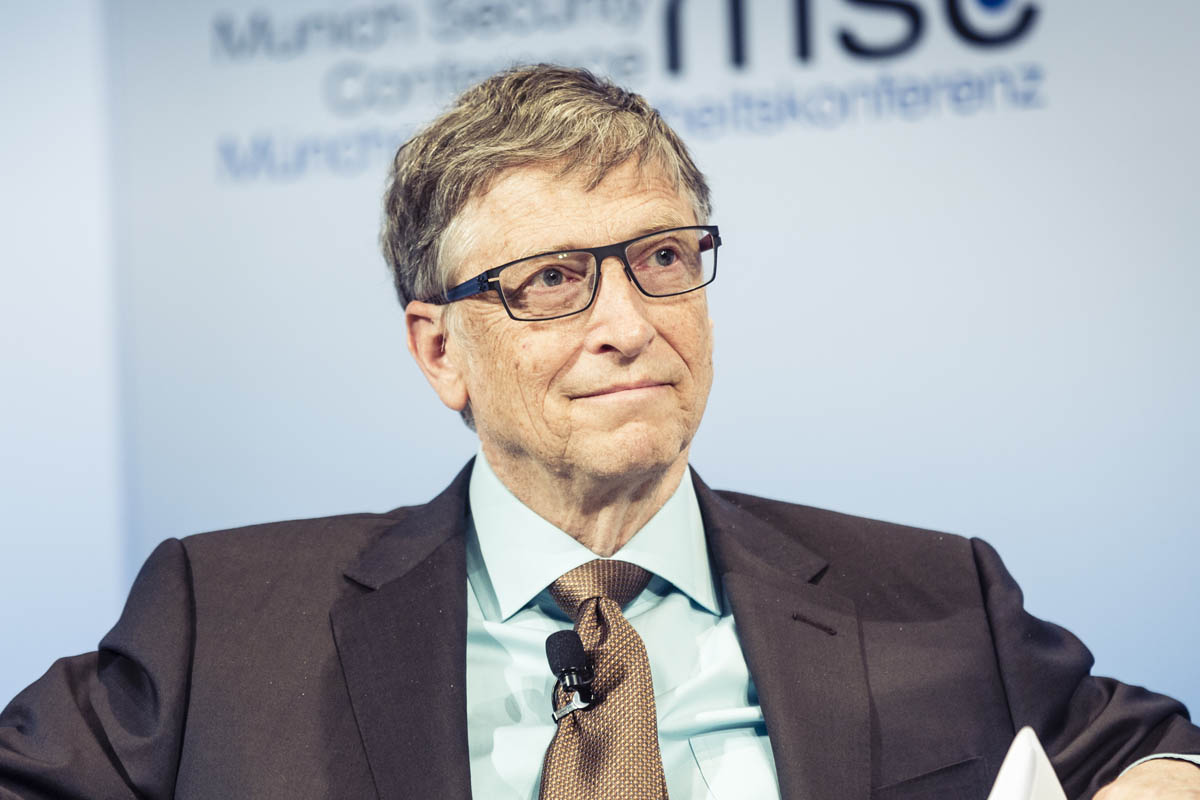 Gates comments come in the wake of new information that contradicts his claims; the 2017 Global Drug Survey, for instance, revealed that the global median for the percentage of drug users who use online black markets to purchase narcotics sits around some 10.1%.

When responding to comments that fiat currencies, such as the US Dollar, can similarly be used to purchase illicit goods Gates responded, saying:

“Yes – anonymous cash is used for these kinds of things but you have to be physically present to transfer it which makes things like kidnapping payments more difficult.”

The Reddit community responded accordingly – with one user responding:

Notwithstanding the fact that it is pseudoanonymous at best (BTC or ETH that is, as opposed to, let’s say, Monero), the whole drug thing is ridiculous to even bring up in the context of malicious use cases. We’re talking about a market that finally allows consumers to verify that they are buying exactly what they wanted to buy. You don’t just go online and look to buy Heroin, only to find that they sent you Fentanyl. There might be some of those unethical peddlers, but it mostly means that your business goes down the drain fast. And since you could always just order that stuff to Dr. X or some other cool dude who is willing to test your substances, you basically are able to absolutely minimize the risk of getting bunk – or worse – deadly drugs.

You don’t have to be a visionary or some great idealist to see how this system is already much, much safer than just buying meds on the street, it’s extremely clear-cut and I didn’t expect Bill Gates of all people to miss the point so much. Neither did I expect him to be that out-of-the-loop in regards to crypto, but then again it’d be unreasonable to expect him to know everything about anything.

Still, Bill, please look that up again. You’ve certainly got that wrong in its entirety.

Gates has previously issued warmer stances on the impact of cryptocurrencies. The Microsoft co-founder, under the guise of the Bill and Melinda Gates Foundation, recently launched Mojaloop as part of its “Financial Services for the Poor” initiative, which leverages Ripple’s interledger technology to speed up payments infrastructure in Kenya.

Although Gates no longer serves as company CEO, Microsoft has specifically launched several forays into blockchain technology in the form of Microsoft Azure, and the company recently announced its plans to integrate decentralized identities into its Microsoft Authenticator app.

What are your thoughts? Are Gates’ comments on cryptocurrencies valid? Be sure to let us know your opinion on Twitter – join the conversation @coininsidercom!