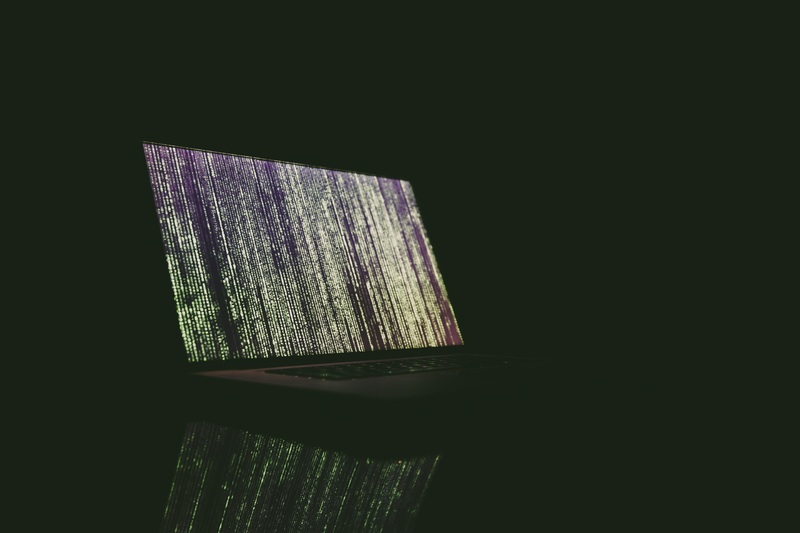 The OneCoin scandal, one of the cryptocurrency industries most notorious Ponzi schemes, is making its way to the big screen in a movie starring Kate Winslet.

According to the media house Deadline, Winslet has signed to star in the movie, Fake!, based on a book by Jen McAdams and Douglas Thompson which tells the story of the OneCoin scheme. McAdams with insight and understanding as one of the vulnerable victims from the OneCoin scheme will be a producer on Fake!.  American screenwriter Scott Z. Burns will be the screenwriter and director of the movie, armed with a resume of Contagion, The Report, The Informant! and The Bourne Ultimatum under his belt.

Ruja Ignatova founded OneCoin in 2014 as a cryptocurrency which marketed itself as the next Bitcoin Despite the lack of a blockchain, network servers, and a slew of red flags, the project gained popularity. Warnings from both experts within the cryptocurrency industry and government regulators were put down by Ignatova as criticism without any validation.

Using multi-level marketing scheme tactics, the scam sold education and content material for trading that came with alleged tokens to be used to mine OneCoins. McAdams stands as one of many victims to have fallen prey to the scheme, having lost €250,000 Euros through investment in the scam. Starting a support group for other victims, Fake! stands as another advocacy for safe investment.

What happened to the OneCoin founder?

In 2017, OneCoin shut down without any warning to its warning to any customers. After discovering that she was being watched and investigated by an FBI undercover agent, Ignatova fled and has not been seen since October 2017. In May of last year, she was officially charged with wire fraud, securities fraud, and money laundering; charges which she will face when she is found. Since her disappearance, her brother – a co-founder of the scheme – was charged with the same and has agreed to testify against his sister.