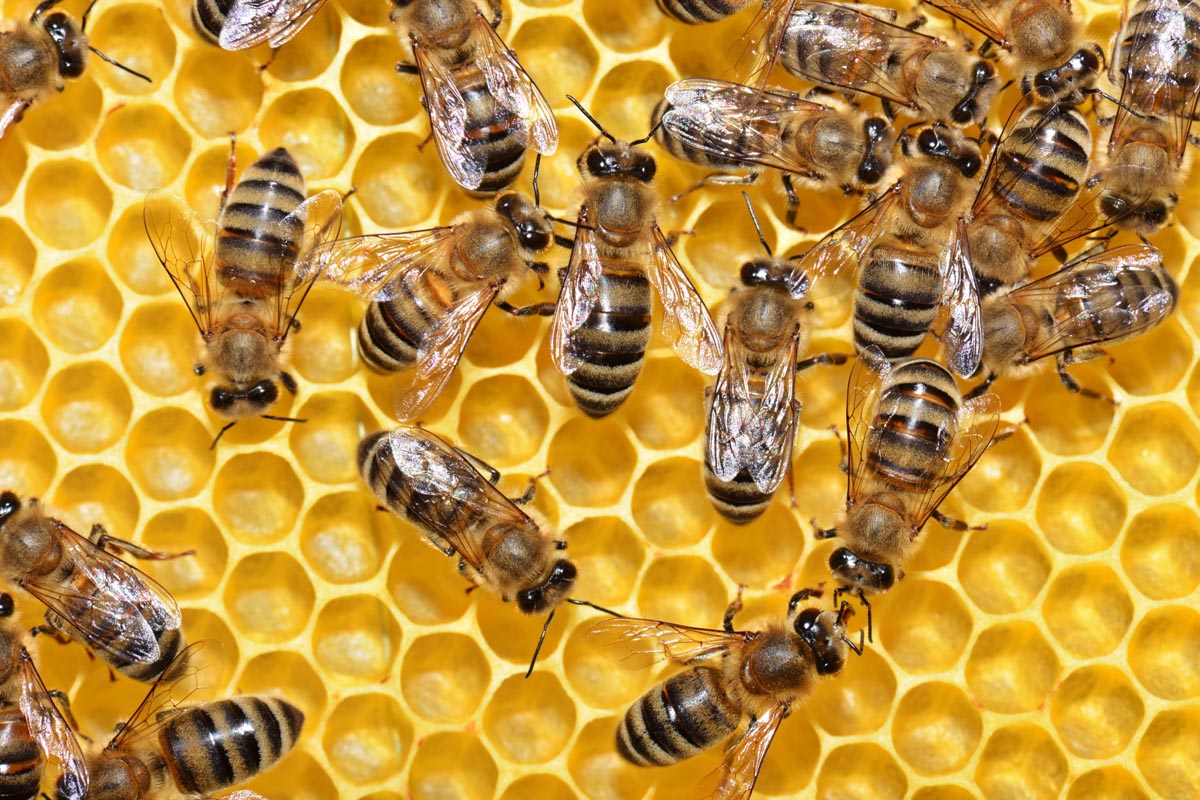 Days after a new risk assessment study conducted by Ernst & Young revealed that $400 million USD could have been stolen or lost forever through some 372 Initial Coin Offerings, nearly $1 million USD raised for Bee Token has now been stolen through a phishing scam.

Bee Token intends to create a decentralized rival to home-sharing services giant AirBnB, and was born through a partnership with San Francisco-based financial services firm WeTrust.

Stung by the bees

Bee Token’s authentic Initial Coin Offering has been latched onto by scammers, who leveraged email addresses such as [email protected] to contact and secure the finds of interested investors.

Early indications reveal that the scammers may have exceeded in capturing more than $928,000 USD through fraud.

Two Ethereum addresses which have been confirmed to have been involved in the phishing scam show balances ranging from $100,000 USD to $600,000 USD. Earliest transactions occurred on January 31st, when the official token sale began.

In an official statement, the Bee Token team confirmed the phishing scam was in operation and re-iterated that investors should only send funds to addresses listed on the startup’s official website.

The company went on to state:

“Further, we will NEVER communicate ANY funding address via any channel other than on beetoken.com. If you are solicited to send money to an address (even if it’s from a thebeetoken.com email address, official Bee Token social media accounts, or Bee Token telegram moderator/group), please report this to a moderator on Telegram (@DTodd) and email [email protected]”

Bee Token completed a private pre-sale in December in addition to a public pre-sale in January this year, and has thus far succeeded in raising more than $10 million USD.

What are your thoughts? How could startups better secure their Initial Coin Offerings? Be sure to let us know your opinion on Twitter – join the conversation @coininsidercom!