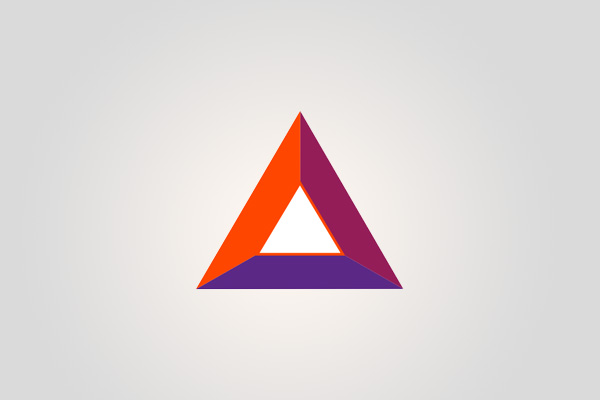 Basic Attention Token (or BAT) has been receiving attention (both basic and other) recently and the token is making its mark in the market.

While the general cryptocurrency market is filled with coin projects hoping to act as the new digital tender, BAT is a little different. The BAT project is hoping to decentralize the way in which digital advertising – rather tahn digital money – operates.

The team is looking to remove many of issues that internet users face when it comes to advertisements, such as online tracking for purposes of targeted advertising, as well as to combat issues of security so that advertisers don’t fall prey to fraud.

In this, BAT is looking to cut out the middlemen entirely from online advertising. These ‘middlemen’ come in the form of monopolizing platforms, such as Facebook and Google who earn a shocking combined total of 73% of all funds from promoters who use their platforms to advertise. 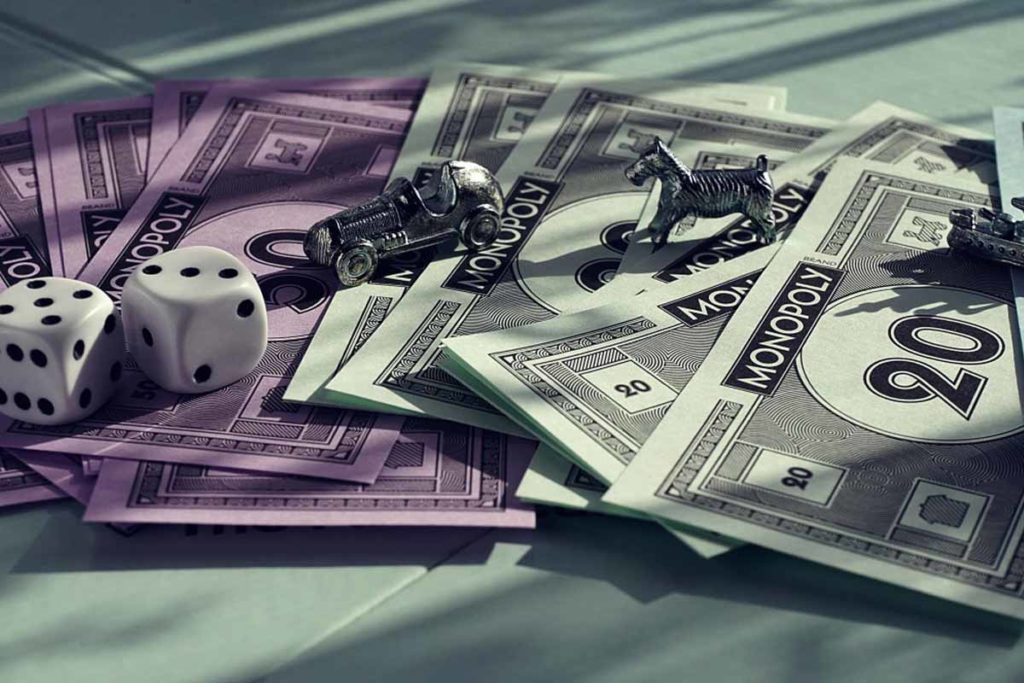 Not only looking to resolve user protection and security, BAT is also looking to create an ecosystem where users get paid to watch and engage with advertisements. This will benefit the watcher, who opts into advertisements, and the publisher who will collect the revenue deserved – rather than the funds going to the monopolies. If this can be achieved, it means that advertisers will benefit from a better investment return and will also be able to collect more accurate data. It sounds like a win-win for all those who are putting in the effort.