Barclays has reportedly broken up with Coinbase and severed crypto relations 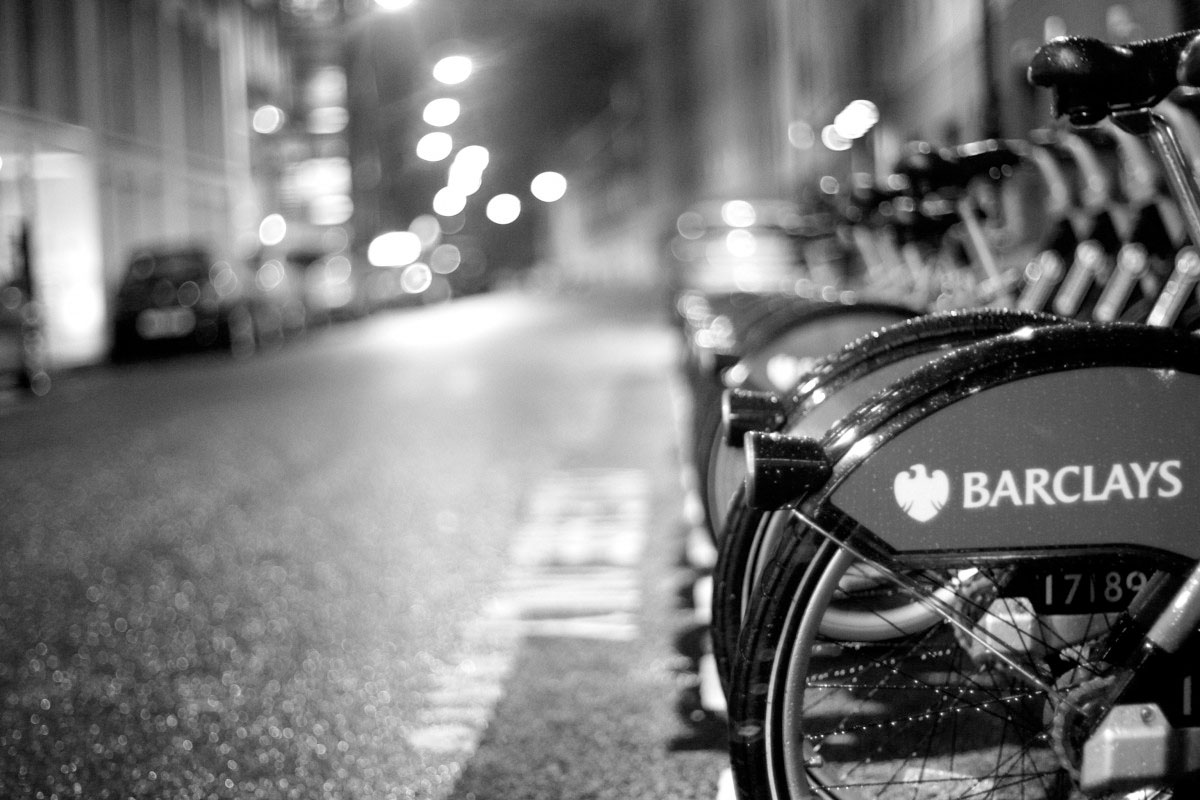 Barclays is reportedly no longer working with Coinbase; getting cold feet from cryptocurrency

According to Coindesk, industry sources have confirmed that Barclays has ended the banking relationship with Coinbase which has distrupted the San Francisco-based exchange s relations with users in the United Kingdom. This has slowed systems down for GBP-to-crypto transactions, meaning users have been waiting days for withdrawals and depositing processes to take place.

This delay is reportedly a temporary issue as Coinbase has set up a new relationship with a younger bank; ClearBank. The deeper issue, however, stands in the fact that the banking giant offered a link for cryptocurrency adoption into the traditional banking industry. This severance of this might have repercussions beyond user delays.

While the exact reason for Barclay’s bowing out is unknown, an industry source implied that it’s related to the risks associated with the digital asset:

“It is my understanding that Barclays’ risk appetite has contracted a little — I’m not sure exactly why or what’s been driving that, maybe there has been some activity they are not happy with. But it’s about Barclays’ comfort level with crypto as a whole.”

Another source noted that this banking and business relationship was a test that has run its course and that Barclays was possibly hindering cryptocurrency development for Coinbase as it was cautious with which coins and assets should be listed.