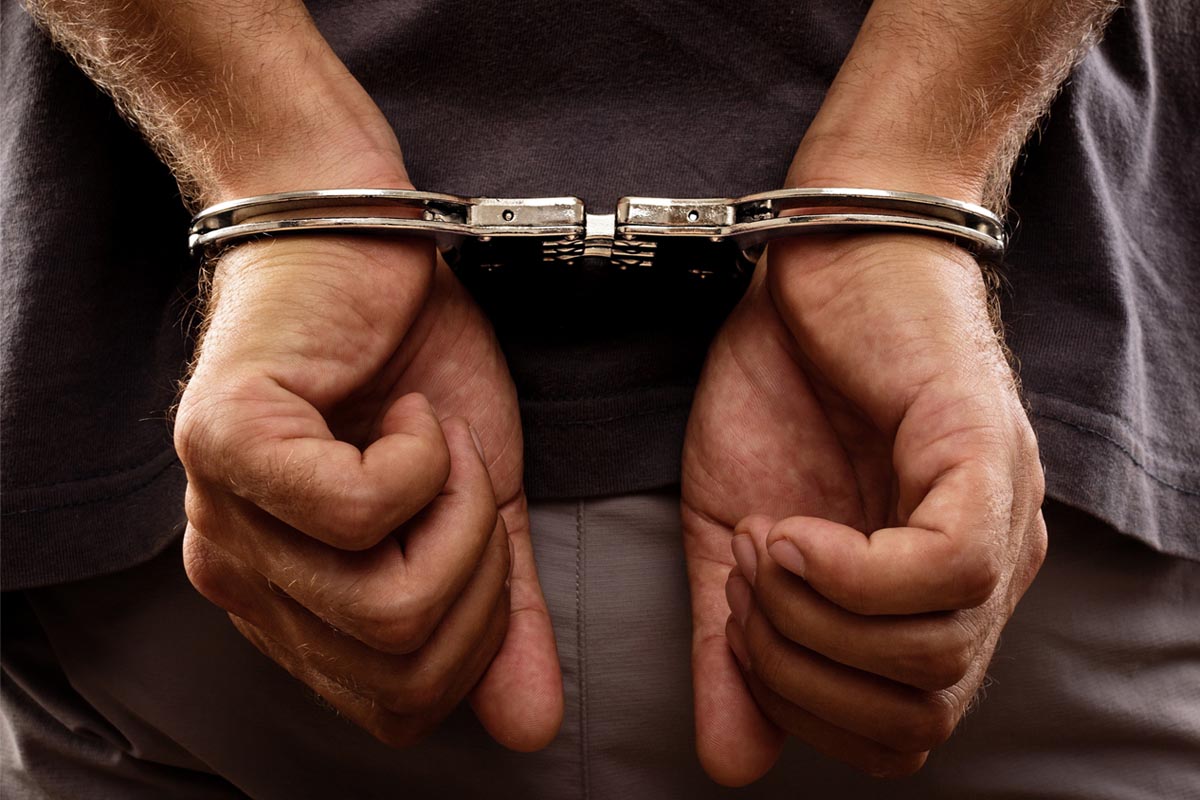 Barclays has confirmed the reports that customers have been claiming regarding blocked cryptocurrency exchange payments. Following claims from customers that the British bank has been blocking payments to Binance, Barclays noted that it has stopped payments “until further notice“. In a notification to customers, the bank stated:

“As you’ve made a payment to Binance this year, we wanted to let you know that we’re stopping payments made by credit/debit card to them until further notice. This is to help keep your money safe. For further info, please search FCA Binance online. We’re sorry for any disruption this may cause you.”

While the bank might have issued an apology, the customer base has been vocal about its new policy. Users across crypto Twitter have taken to the platform to voice their annoyance about the new regulation, stating that they’ll move to a bank where the service of cryptocurrency payments aren’t an issue.

Oh really @Barclays I think I am old enough to decide where I can spend my money. Time to change bank. pic.twitter.com/qTxNNhbJa6

The FCA on Bitcoin and cryptocurrency

In an attempt to mitigate the growing concern on Twitter, Barclays has pointed the unhappy users to visit the UK Financial Conduct Authority (FCA) website. The financial watchdog cautions users about the investment and purchasing of cryptocurrency assets and digital derivatives. The authority has positioned itself as looking out for the protection of users, noting that it does not regulate assets like Bitcoin or Ethereum, but those which are considered securities are monitored and regulated.
“While we don’t regulate cryptoassets like Bitcoin or Ether, we do regulate certain cryptoasset derivatives (such as futures contracts, contracts for difference and options), as well as those cryptoassets we would consider ‘securities’.”
Barclays, however, seems to have taken a stronger stance on this with a blanket ban on all Binance payments.
Top Coins
Top Exchanges