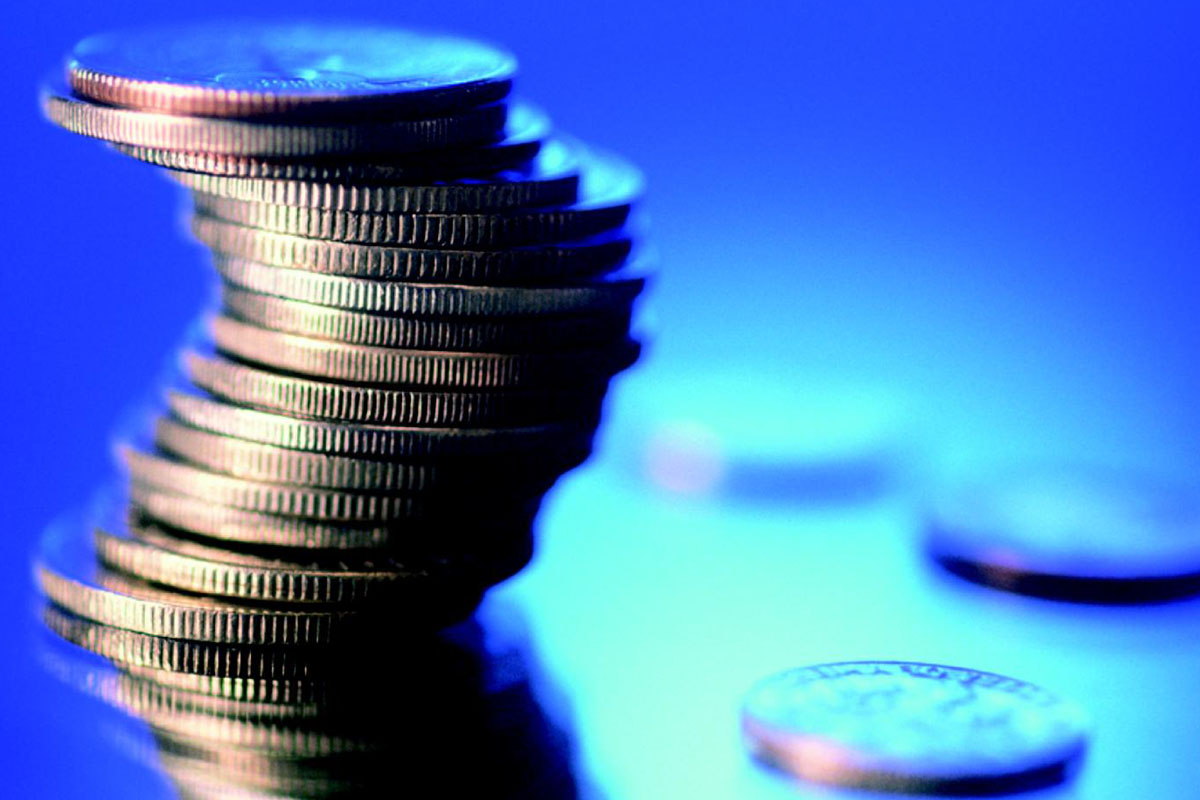 The Bank of America has allegedly put together a new team to research cryptocurrency and digital currencies.

According to a report by Bloomberg,  the new team will be headed up by the current data and innovation strategy group’s  Alkesh Shah. The team, along with Mamta Jain and Andrew Moss from the Bank of America, will be looking at digital innovation and how cryptocurrency might be harnessed by the bank. The team will be reporting to Michael Maras – who is said to be the head behind overseeing global currencies and commodities research. In the report, Candace Browning, the head of global research at the Bank of America noted:

“ Cryptocurrencies and digital assets constitute one of the fastest-growing emerging technology ecosystems. We are uniquely positioned to provide thought leadership due to our strong industry research analysis, market-leading global payments platform and our blockchain expertise.”

Bank of America critical of Bitcoin but exploring blockchain

Despite the alleged intrigue in how the Bank of America might be exploring to use cryptocurrency, there are analysts from the Bank who have slated cryptocurrencies (including Bitcoin and other altcoins) for their unstable nature and volatile price swings. Brian Moynihan, the CEO of the bank, commented earlier this year that the bank “[does] not lend against cryptocurrencies and [does] not bank companies whose primary business is cryptocurrency or the facilitation of cryptocurrency trading and investment.”

While this might be the case, the Bank could be exploring adoption slowly. There might not be a turnaround and Bitcoin integration in its offering, but it might be a case of utilising blockchain technology to look at contracts and stock trades. As more users become familiar with blockchain and the complexities of secure technology, we might see other institutions, like the Bank of America, softening their stance on cryptocurrencies and another digitally-based tender.