Bank commentary: Could stablecoins be issued by the Fed? 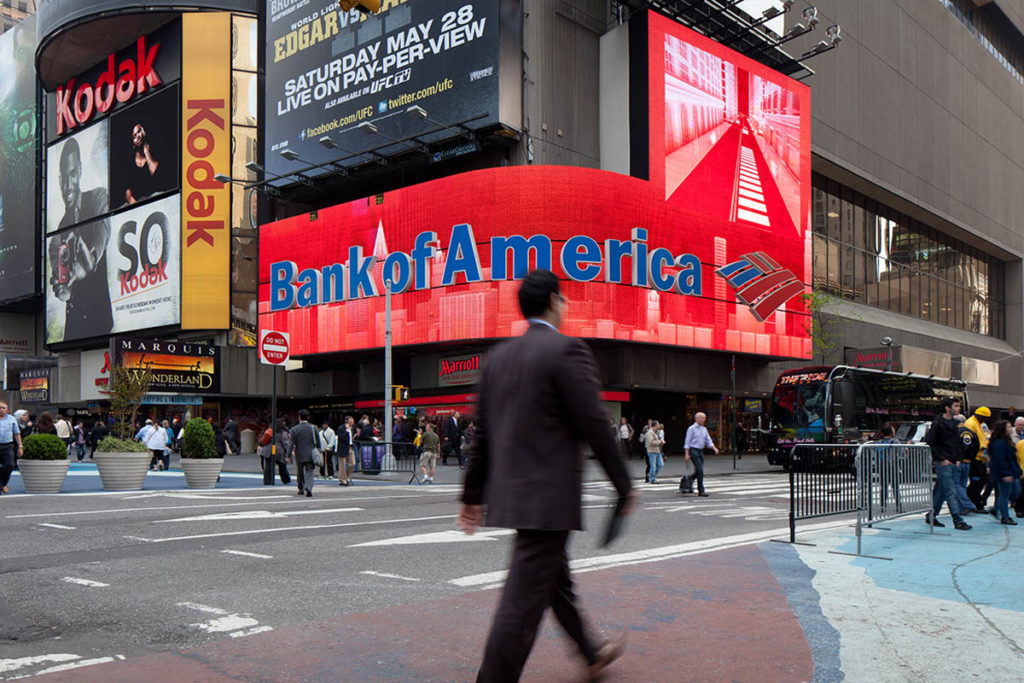 The CEO of United Texas Bank Scott Beck has commented on the policies for stablecoins and cryptocurrency in the state. Before a conference at the end of last week, Beck suggested that the blockchain-based currencies pegged to other assets (stablecoins) should be left to the banking sector rather than relying on cryptocurrency firms to conduct the activity.

“Bringing stablecoin activities into the banking sector and prohibiting non-banks from issuing stablecoins will enhance consumer protection and attract additional resources and capital to this emerging area of economic activity.”

He noted that for stablecoins to be defined and used as money, the banks need to be involved in issuing and managing them. With expertise and legal framework for regulated handling of money, Beck believes that banks are able to offer a “proper economic” standpoint.

Beck continued to add that stablecoin issuers in the crypto sector are “effectively sucking deposits out of the banking industry” and that the stablecoins themselves are vulnerable and act as a threat to the economy – especially if the firms are not regulated properly.

Crypto and the Federal Reserve

While Beck’s comments are not necessarily anti-crypto, they did receive criticism from Texas Blockchain Council Lee Bratcher. The Council member called Beck’s suggestion anti-competitive, noting that the cryptocurrency industry (along with the stablecoins issued) is distinct from federal institutions like banks because the funds don’t sit with the Fed.

From state to state, the Federal Reserve has been working slowly on regulating the space. Experts in the field have criticised the authority, noting that it is not working quickly enough to put protocols in place for cryptocurrency to thrive. Unlike stablecoins, cryptocurrencies like Bitcoin, are not pegged to the national currency and the price is not dictated by the economic movements.
Top Coins
Top Exchanges