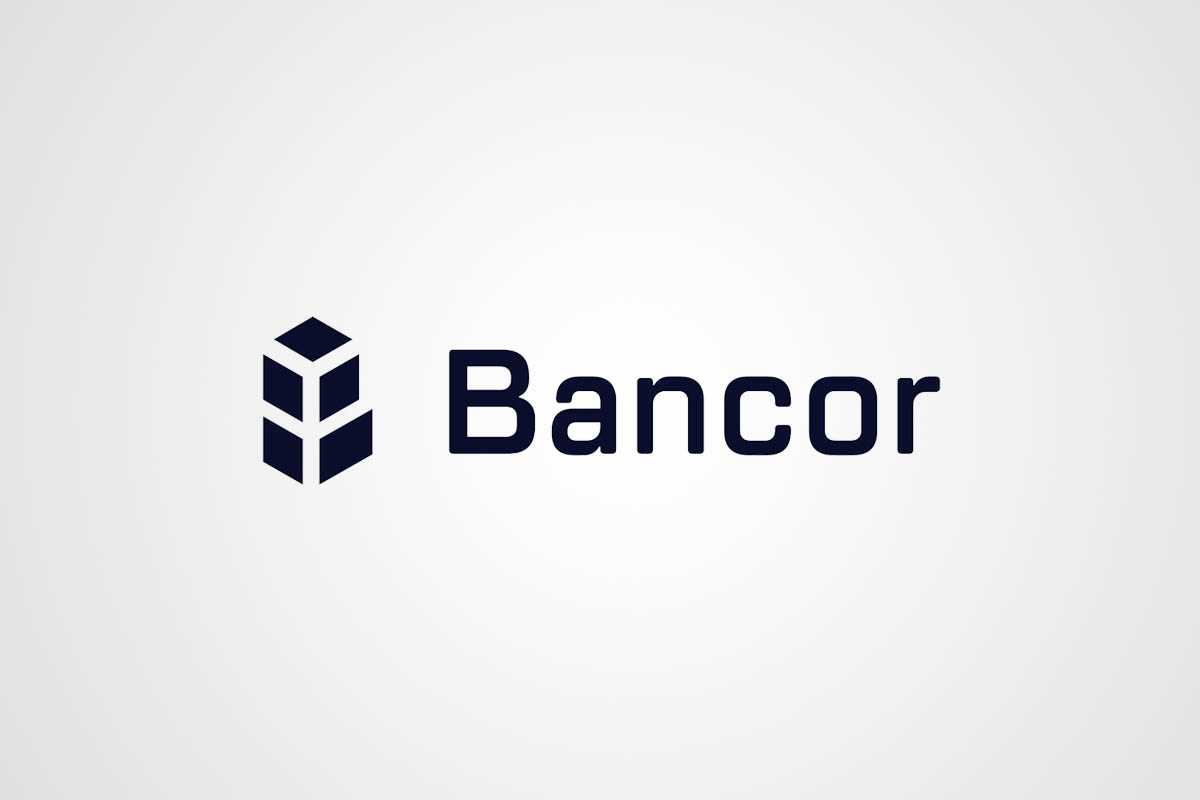 Bancor is a decentralized protocol that enables users to convert between different cryptographic tokens directly, without the need to use a conventional cryptocurrency exchange.

The hack, which took place at 00:00 UTC, targeted a wallet address used to upgrade several smart contracts on the protocol. While the stolen BNT balance has since been frozen using a proprietary mechanism, the stolen ETH and NPXS have not been as fortunate, as the hackers have since withdrawn both cryptocurrencies from a recipient wallet.

This morning (CEST) Bancor experienced a security breach. No user wallets were compromised. To complete the investigation, we have moved to maintenance and will be releasing a more detailed report shortly. We look forward to being back online as soon as possible.

In a statement to the press, Bancor has confirmed that it is now “working together with dozens of cryptocurrency exchanges to trace the stolen funds and make it more difficult for the thief to liquidate them”.

It remains to be seen, however, if the plan will be successful. Bancor has confirmed that it will continue to post updates on both its Twitter account as well as its official Telegram channel.

Here is the latest update on the recent security breach: pic.twitter.com/JroypFvBri

Bancor’s BNT has taken the brunt of the blow, however, and has fallen by some -14.91% over the past twenty-four hours. At press time, BNT trades at $2.46 USD.