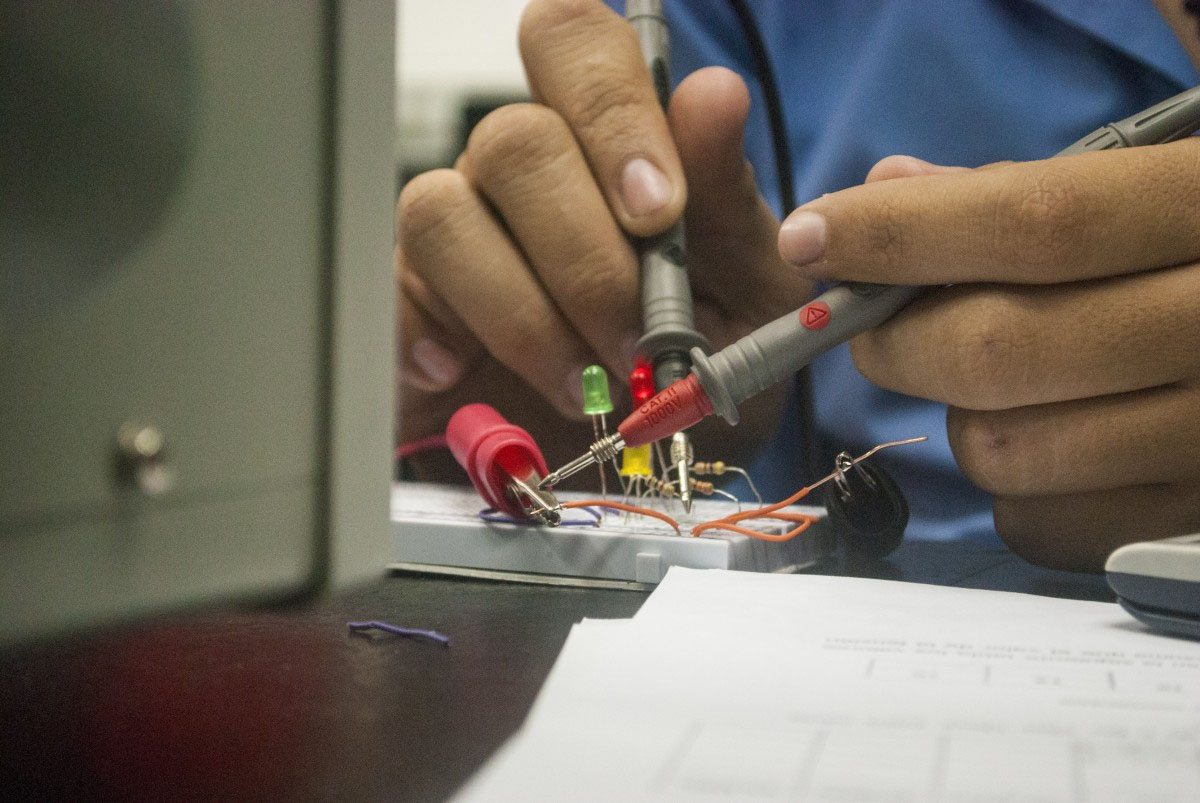 Futures platform Bakkt has officially launched the testing of the delivery of Bitcoin futures, according to a recent tweet.

, the long-awaited Bitcoin (BTC)futures platform from the Intercontinental Exchange (ICE), has begun testing the delivery of BTC futures, according to an official tweet on July 22.

Testing is proceeding as planned with participants from around the world

The platform, backed by the Intercontinental Exchange (ICE), announced that user testing for daily and monthly futures contracts began yesterday.

“On July 22, two days after Apollo 11’s 50th anniversary, Bakkt will initiate user acceptance testing for its bitcoin futures listed and traded at ICE Futures U.S. and cleared at ICE Clear US. This is no small step. This launch will usher in a new standard for accessing crypto markets.”

Comparing the launch of testing to the moon landing, White expressed the importance of the new endeavour:

“Bakkt may be a form of moonshot, but it’s grounded in an earthbound endeavor to support the future of finance and the adoption of blockchain technology. In its own way, Bakkt’s efforts to help institutions launch safely into this market is the right stuff for the future.”