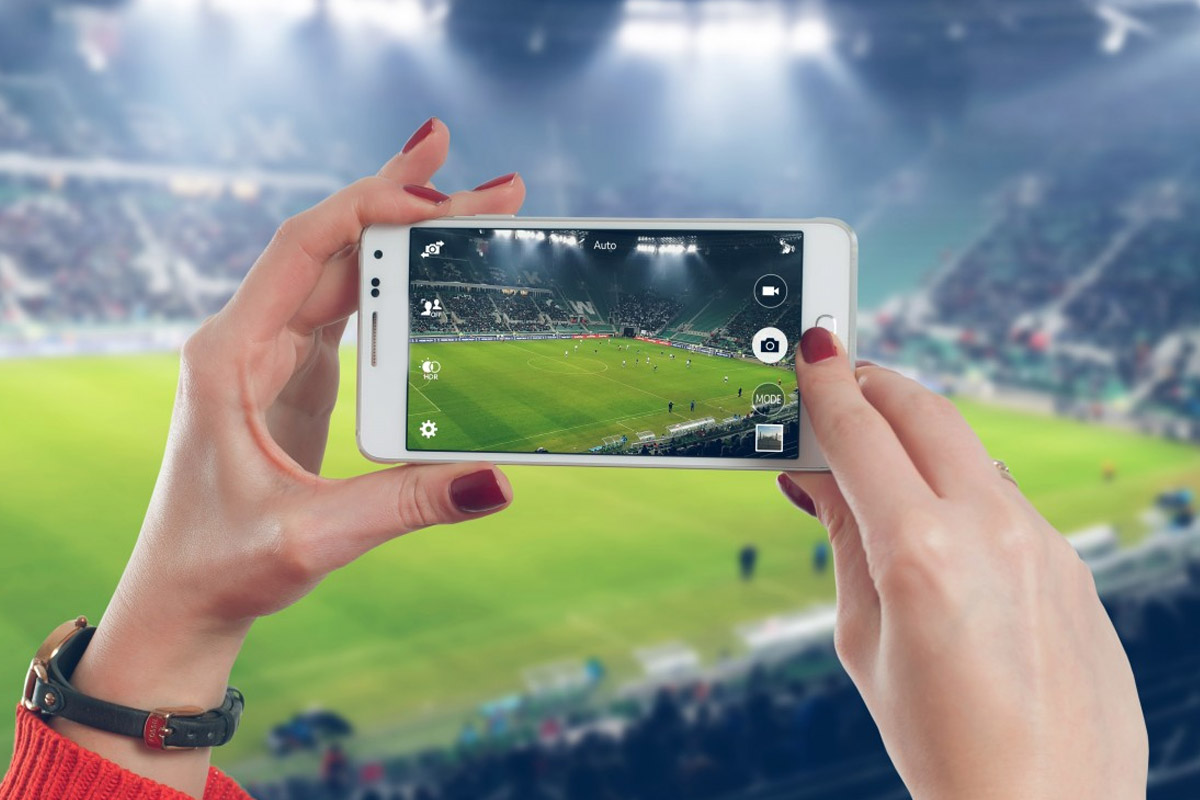 Brazilian Avaí Football Club has announced that it will be launching its own digital currency.

The club revealed the news in a initial coin offering (ICO) to sell the token and to raise funds. In order to develop the cryptocurrency the club has teamed up with SportyCo and Blackbridge Sports.

SportyCo is a sports-focused community and seems a good fit for the project. Similarly, Blackbridge Sports, as a football investment platform is well suited to the fundraising scheme. Avaí FC, together with the two partners, has a goal to raise a total of $20 million USD in the ICO.

We have a major announcement today! The first ICO by a football club! @AvaiFC @1Blackbridge #cryptocurrency #ico #sports #football https://t.co/fb59lSZA8w

The co-founder of SportyCo, Marko Filej, expressed his enthusiasm at the new partnership:

“We look forward to working with Avaí FC and see how they intend to launch their new digital currency with the SportyCo platform that has always been leading innovation in the world of sports finance and sportsmanship. With this initial money offer, we are opening a new chapter in football and the sports industry in general.”

Francisco José Battistotti, the president of Avaí FC also chipped in on the matter. Battistotti highlighted that he thinks of the club with a global attitude. He sees the club making an international impact, but stressed the importance of paying attention to the Brazilan fanbase:

“With our ICO, we are actively seeking to reach a global football fan base, and we are attentive to everything that surrounds Avaí’s environment in Florianopolis and Brazil. That is why we are working together towards our goals, that is, making the club a stable member of the Brazilian Serie A Championship and reaching the Copa Libertadores.”